Bianca Andreescu completed her emergence as the latest new star of women’s tennis after a scintillating three-set win over Angelique Kerber in the final of the BNP Paribas Open at Indian Wells.

The 18-year-old Canadian fought off exhaustion and held her nerve to triumph 6-4 3-6 6-4 over the three-time grand-slam champion, becoming the first wildcard winner of the prestigious event.

Andreescu’s explosive attacks and unpredictable shot choices had endeared her to the Indian Wells crowd in a week in which she saw off a series of higher-ranked players including Garbine Muguruza and Elina Svitolina. 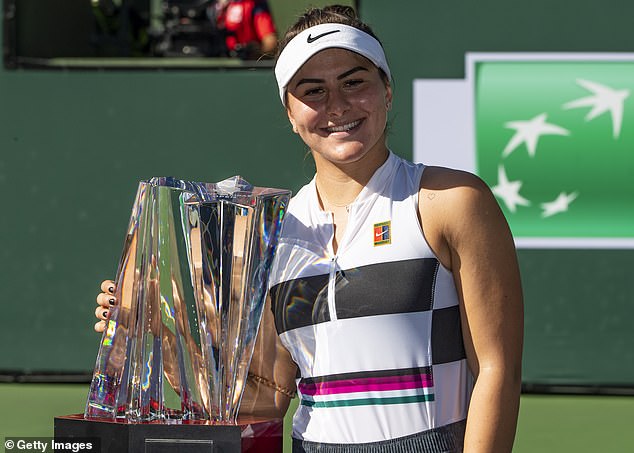 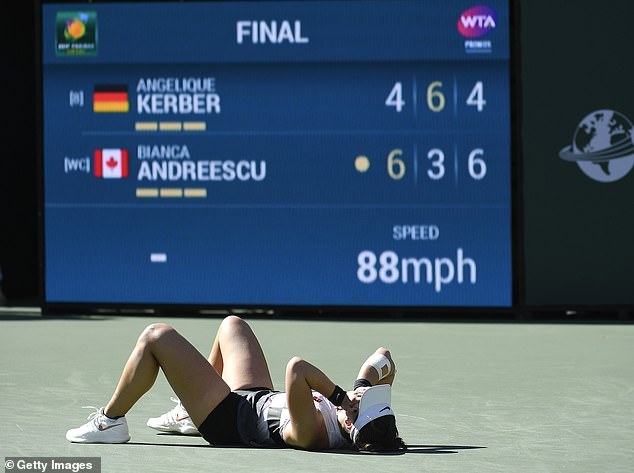 And the world number 60 showed few early signs of nerves against Kerber, whom she broke in the opening game of the match before serving out to take the first set.

Eighth seed Kerber began to swing the match her way in the second set as she built on an early break while Andreescu was seen to visibly complain to her coach about fatigue.

And when Andreescu was broken by Kerber early in the deciding set it seemed her remarkable week looked set to end in disappointment. 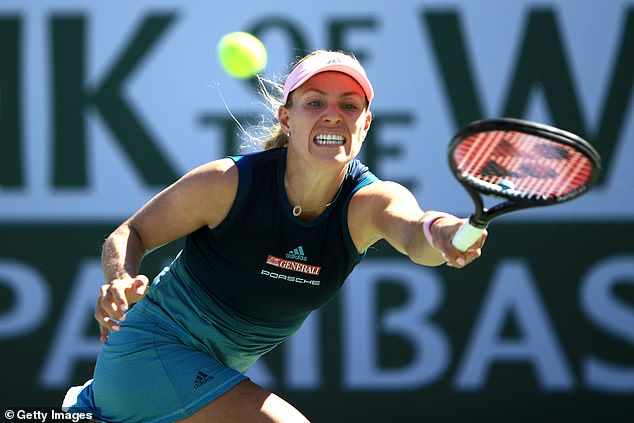 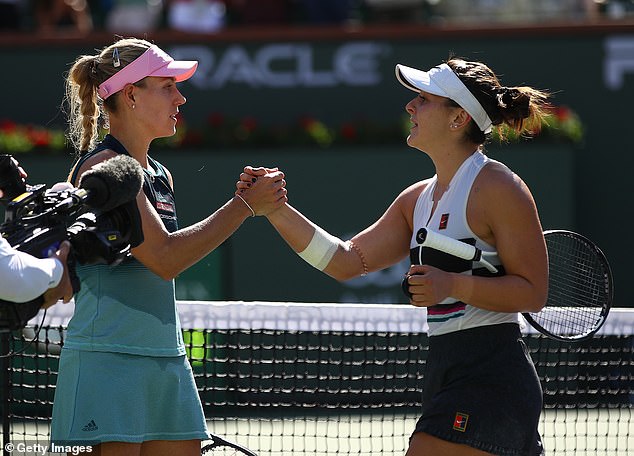 But from 3-2 and a break down, Andreescu had one last twist in store as she reeled off three straight games to set her up to serve for the title with a 5-3 lead.

Kerber used all her experience to fight off three match points and when the German took advantage of an Andreescu mistake to break back, it seemed that the momentum had once again swung her way.

But Andreescu’s riposte was remarkable as she responded immediately by fashioning her fourth championship point on the Kerber serve, converting it with a strong return before falling to the court in triumph.

Caroline Wozniacki announces shock retirement from tennis at age of 29

No respect for stars. Underarm serves. Kyrgios is shaking up tennis