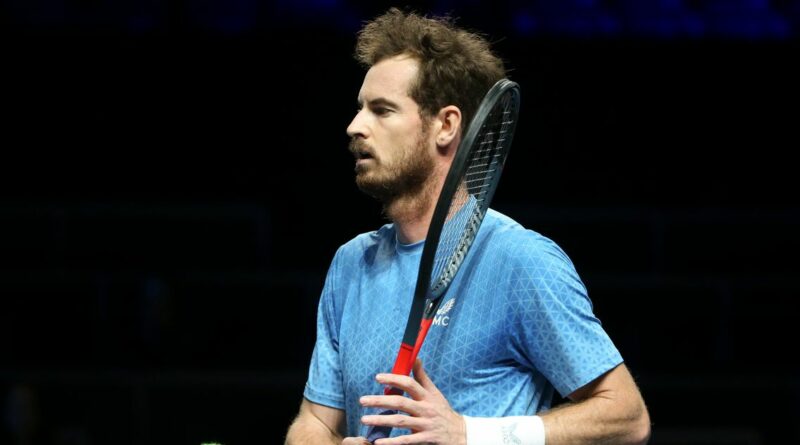 British tennis star Andy Murray showed off his new Ron Burgundy-like look after posting on his Instagram following his second round elimination at the San Diego Open.

The former British and world No.1 began the tournament in style, as he defeated American Denis Kudla in straight sets on Wednesday, but was then knocked out just one round later after losing 7-5 6-4 to Norway’s Casper Ruud in the early hours of Friday morning.

After this defeat, Murray took to social media to show off his new facial hair which was inspired by Burgundy, a character played by Will Ferrell in the Anchorman film series.

Ferrell famously played the news anchor role in the film that was initially released in 2004, and set around the local news channel in San Diego to which the three-time Emmy winner references throughout the series.

As a result, Murray paid homage to Ferrell’s infamous character by both basing his new look on Burgundy’s notorious moustache, as well sharing a video of the Californian city whilst referencing a famous line from the comedy.

In the video the Scot quotes: “San Diego. drink it in, it always goes down smooth. I love this city and it is a fact that this is the greatest city in the history of mankind. Discovered by the Germans in 1904, they named it San Diego, which of course in German means a whale’s vagina.”

The line comes from a scene during the first film of the series when Ferrell finds himself sat in a car alongside co-star Christina Applegate overlooking the night-time view of the California city.

The three-time Grand Slam winner had previously adopted a rugged beard look with his facial hair in his recent disappointing performances at the Moselle Open in France, and this week’s event in San Diego but now looks to have swapped that for a more daring look.

A number of fans, friends and family were quick to comment on Murray’s new appearance, including six-time Olympic gold medalist Chris Hoy who said: “It’s a strong look..”

The 34-year-old’s mother, and former coach Judy also weighed in on her son’s post by also sticking with the Anchorman theme as she commented “staying classy", another famous Burgundy line from the series.

Murray crashes out of US Open in defeat by Auger-Aliassime 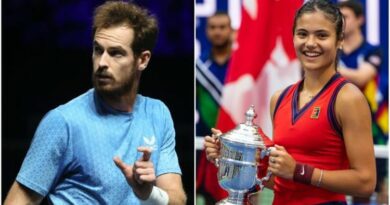