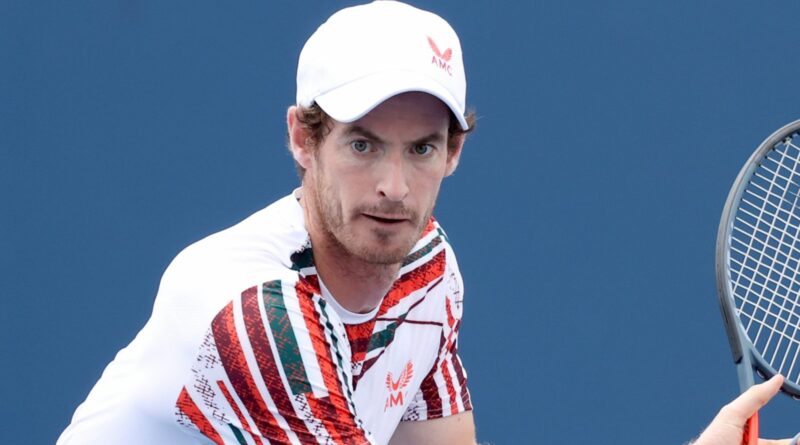 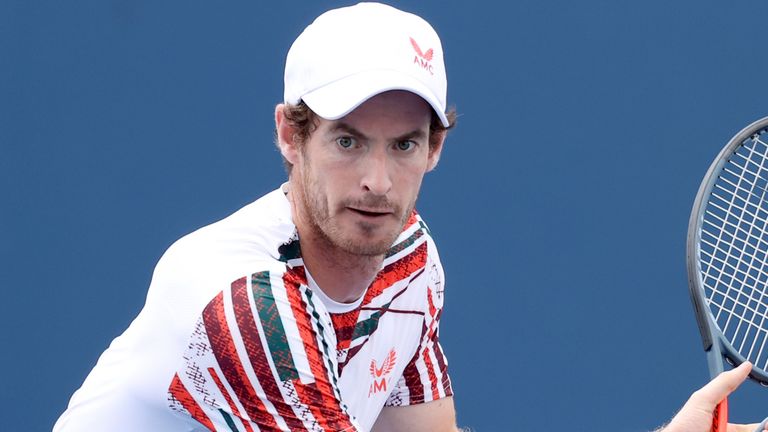 Andy Murray felt encouraged by his movement on court but says he will need to polish up on some of his decision-making as he weighs up whether he will play at next week’s Winston-Salem Open or head straight to New York for the US Open.

The Scot gave an encouraging display but was ultimately knocked out of the Western & Southern Open in straight sets by Hubert Hurkacz.

Murray went into the match fresh from his first singles victory since withdrawing from the men’s singles event at the Olympics in the first round.

But despite testing the world No 13 in all departments he was unable to find the same momentum as he did against Richard Gasquet and eventually fell to defeat against the 24-year-old Pole. 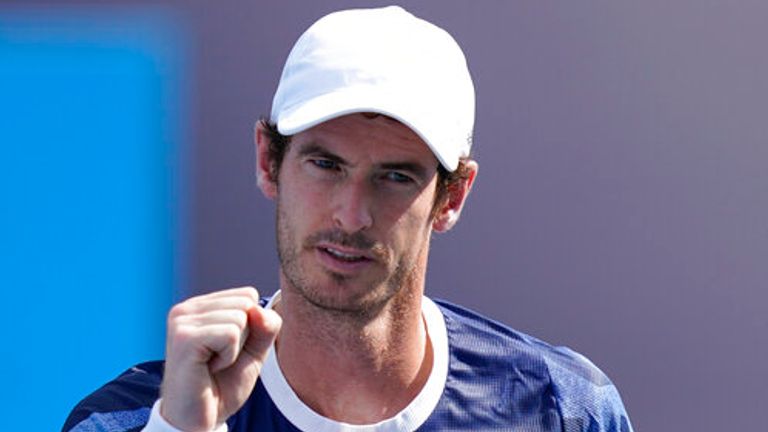 “I won’t be making the same decisions next week because your memory just kicks in from playing the matches. You cannot replicate that in practice, no matter how much you try.”

Murray was satisfied with his time in Cincinnati, admitting he played much better in Cincinnati than at Wimbledon or during the grass-court season.

“I thought this week was fairly positive,” the 34-year-old said. “My body felt good. The American hard courts are not easy on the body and physically I was a little bit tired after some of the longer rallies, but in terms of the pain and discomfort my body was really good.

“My tennis was better than at Wimbledon. It’s still not how I would like it but it’s difficult when you play against a lot of these guys now with big serves and you don’t get too many opportunities. That’s where the lack of matches can hurt you, because there’s not loads of rhythm out there, and you know you’re not going to get that many chances.” 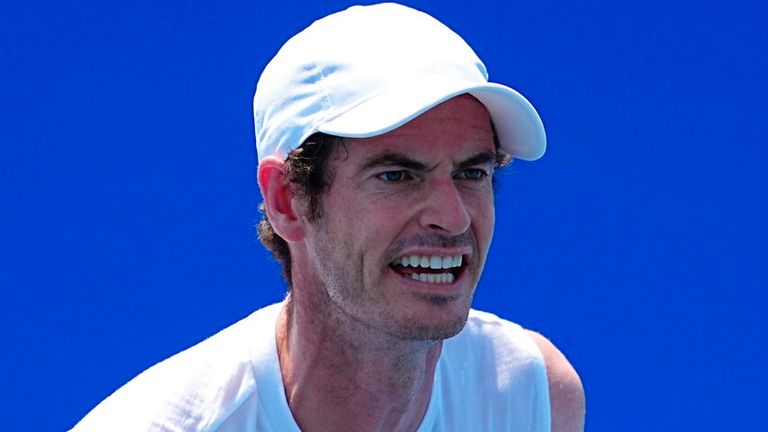 The former world No 1 was happy with his serve pace and movement, but feels he need to up his decision-making if he is to make it back to the top-level of the game again.

He explained: “When you’re under pressure in matches, and you haven’t been in those situations much, you’ve got split seconds to make choices and decisions. I think the more matches that you play, it just becomes sort of second nature. You know what to do in those moments.

“I think it’s something that in the last few years Novak (Djokovic), for example, has just been incredible at. He just makes great decisions under pressure. I feel like it’s something that the top players tend to do in important moments, but I think that comes through confidence of winning matches consistently and getting to compete.

“I won’t be making the same decisions next week because your memory just kicks in from playing the matches. You cannot replicate that in practice, no matter how much you try.”

Murray will now sit down with his team and decide whether to potentially play at the Winston-Salem Open should he receive a last-minute wildcard invitation, or head straight to New York in preparation for the US Open where the world No 105 has earned a spot in the main draw by right.

The three-time Grand Slam champion added that he is still motivated to play tennis so long as his body feel good and he has little pain physically.

He said: “I know what it’s been like the last three, four years when I have been in lots of pain. And not being in pain like today, it’s a lot more enjoyable. It’s easier to just focus on the tennis and be, Okay, what could I have done differently there? Rather than, Oh, my hip hurt or my groin was sore and my back was painful.

“It’s not really a good way to go about a sporting career when it’s just about your body really.” 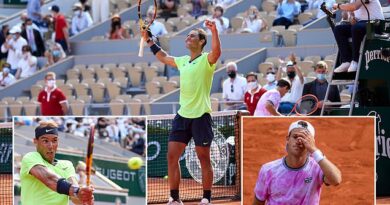