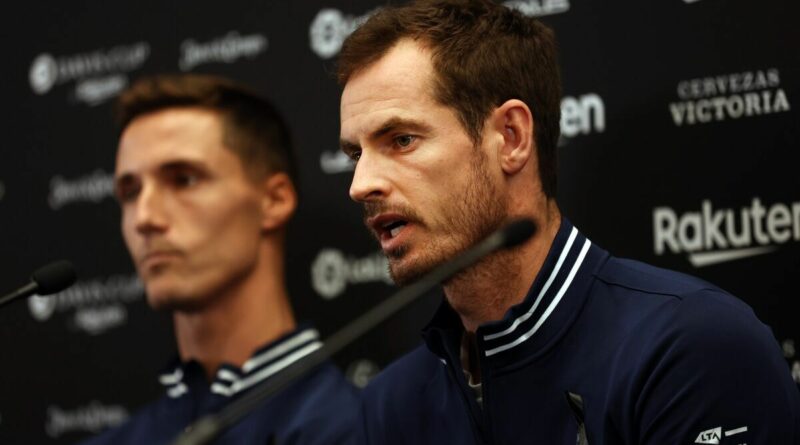 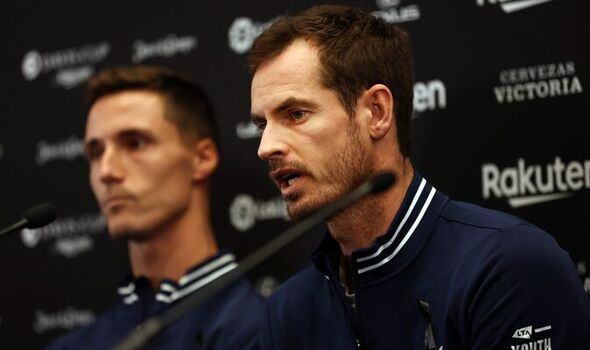 Andy Murray is “not expecting” to play at this week’s Davis Cup Finals group stage despite being in front of a home crowd in Glasgow. Great Britain is hosting the three other Group D nations as they battle for a spot in November’s official Finals week and the three-time Grand Slam champion believes the squad is too strong for him to be drafted in for a match.

Great Britain play their first match of the Davis Cup group stage on Wednesday against the USA after the Netherlands beat Kazakhstan in the first tie of the week on Tuesday. The tournament dubbed the ‘World Cup of men’s tennis’ is being staged in Britain for the first time since 2018, with Murray at home in front of the Scottish crowd.

But the world No 43 – who led Britain to Davis Cup glory in 2015 – believes he won’t be playing this week with team-mates Cameron Norrie and Dan Evans both ranked higher than him in singles, at No 8 and No 25 respectively. “In terms of the depth we have now it is definitely the best,” Murray said of the team.

And ahead of Wednesday’s tie, he confessed: “I don’t expect to play. If I don’t play at all, I trust the players who go out there will do a great job.” As well as a strong crop of singles talent in the squad, Britain also boasts the world No 1 and 3 in doubles with Joe Salisbury and Neal Skupski completing the five-man lineup. 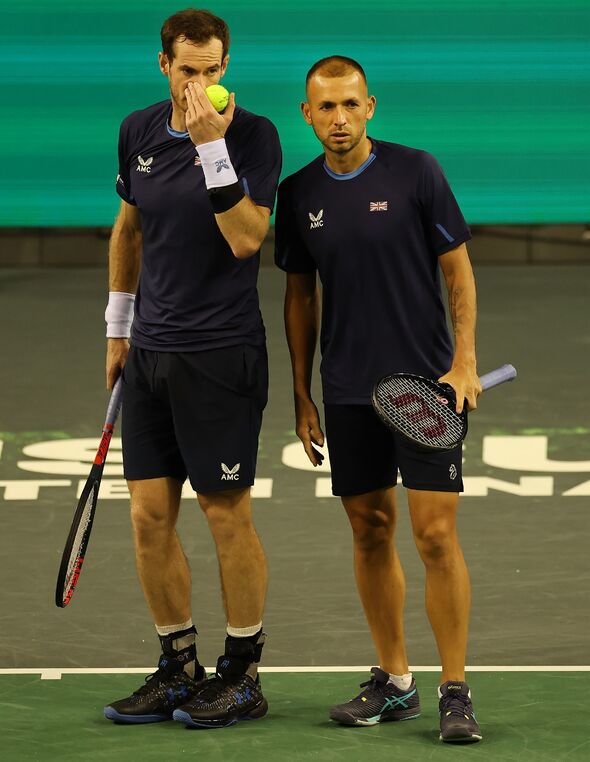 Team USA is expected to be Britain’s toughest competition of the week, with world No 12 and this year’s Indian Wells champion Taylor Fritz heading the singles players. World No 29 Tommy Paul is also in the squad, while recent US Open semi-finalist Frances Tiafoe withdrew following his run.

And Salisbury looks set to face off against his long-time partner Rajeev Ram, with the doubles world No 2 teaming up with Jack Sock. Salisbury and Ram are fresh off the back of defending their US Open title, coincidentally beating Skupski and his partner Wesley Koolhof in the final. 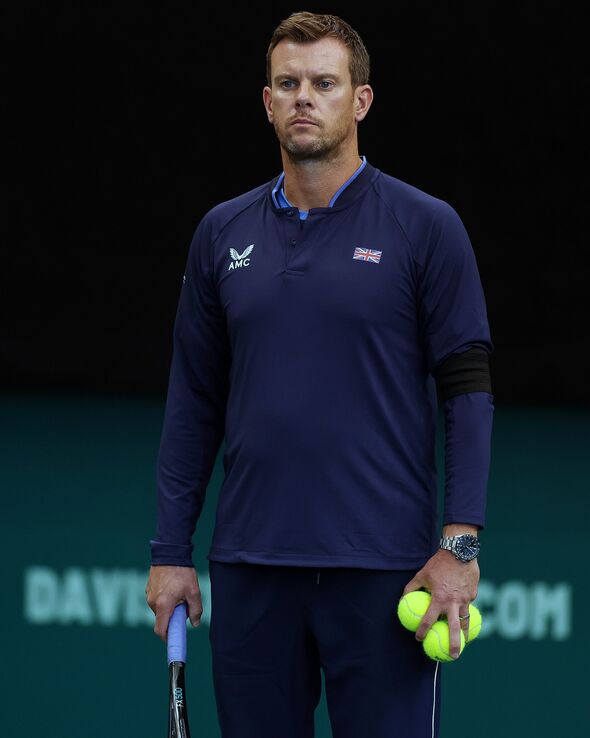 With the depth in team Great Britain, captain Leon Smith admitted that it would be a tough task to choose who would go up for each match. “It’s a really tricky group. It is going to be close,” he said. “It’s been a difficult week for our nation. It’s a very poignant moment. We can put on something special. It will be a positive tribute we can provide.”

This week’s group stage is going ahead in line with the national mourning guidance following the death of Queen Elizabeth II, and the five players on Britain’s team will be wearing black armbands as a mark of respect. The national anthem will also be sung ahead of each tie, as it was before the Netherlands took on Kazakhstan on Tuesday, with all four teams lining up for a minute’s silence beforehand. 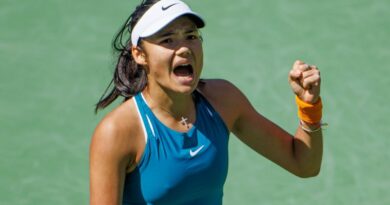 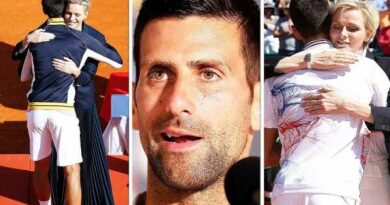