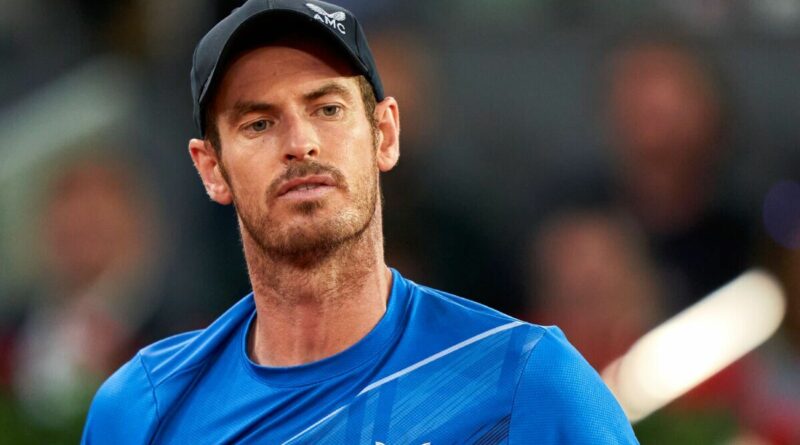 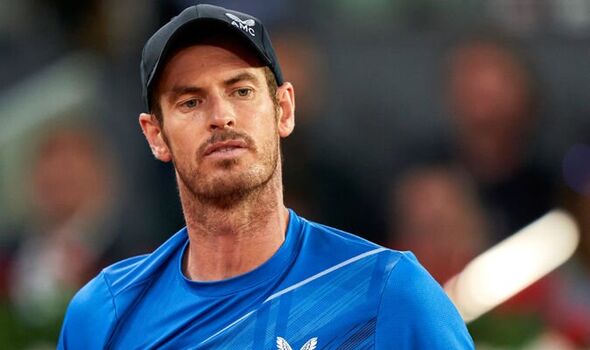 Andy Murray has explained that the difference between himself and Rafa Nadal’s motivations to play through injuries is that the Spaniard is still competing for Grand Slams. Both tennis veterans have struggled with injuries in recent years, but Nadal has still been able to win the major honours.

Murray has undergone two surgeries on his hip since the beginning of 2019, while Nadal has a long-standing foot injury. The latter revealed that he will “try everything” to play at Wimbledon this year after pulling out of the tournament 12 months ago.

But while Murray has struggled to reach the latter stages of Grand Slams and has slipped to No 69 in the world, Nadal has still competed among the elite. He has won both majors this year, in Australia and in France.

Murray, 35, has candidly explained why his situation is different to Nadal’s. The two-time Wimbledon champion believes it is easier to play through pain when you are competing for the top prizes.

JUST IN: Wimbledon respond to ATP as Djokovic and co to get record prize money

“[My motivation] comes from enjoying the sport, loving the sport. My situation is a bit different to his, with the operation that I had,” Murray told the ATP website.

“I believe he is playing to try and break records and win the major events. Absolutely you have to love it and be willing to play through some pain as you become an older athlete, but I think it is easier to play through the pain when you are competing for major titles.

“For me the past four or five years have been very different to that, playing Challengers and my ranking dropped. I feel like our situations are different, but ultimately the reasons I am still playing are because I love the game, and because I still think I can compete right at the highest level.”

Nadal became the most decorated Grand Slam player of all time when he won his 21st at the Australian Open in January. He then extended his lead over rivals Roger Federer and Novak Djokovic by winning a 22nd major at the French Open earlier in June.

Murray has conceded that he still lacks the consistency that Nadal has been able to produce despite his injury problems. “I have not shown that consistently over the past few years, but on one-off results, I have,” the Brit added.

“I’ve beaten a lot of the top guys in the world since I came back, but not consistently. I’m hoping now that with a period with no injuries and lots of tournaments, I’ll get back to doing that soon.”

Tennis: Nishikori advances to 3rd round at US Open

Federer continues to stare down the sunset