Andy Murray insists he is “physically good” after a winning return against Frances Tiafoe following nine months without competitive tennis.

The 33-year-old edged past the American in the first round of the Western & Southern Open in New York.

The Scot has been plagued by hip problems, and while conceding he is not close to his best again, he was too much for the young American wildcard as he ramps up his preparation for the US Open.

“Physically, I thought I did pretty well,” said the former British number one. “I moved maybe better than I expected to.

“The first few matches back when I started playing singles last year I moved way worse than I did here, so that was positive. 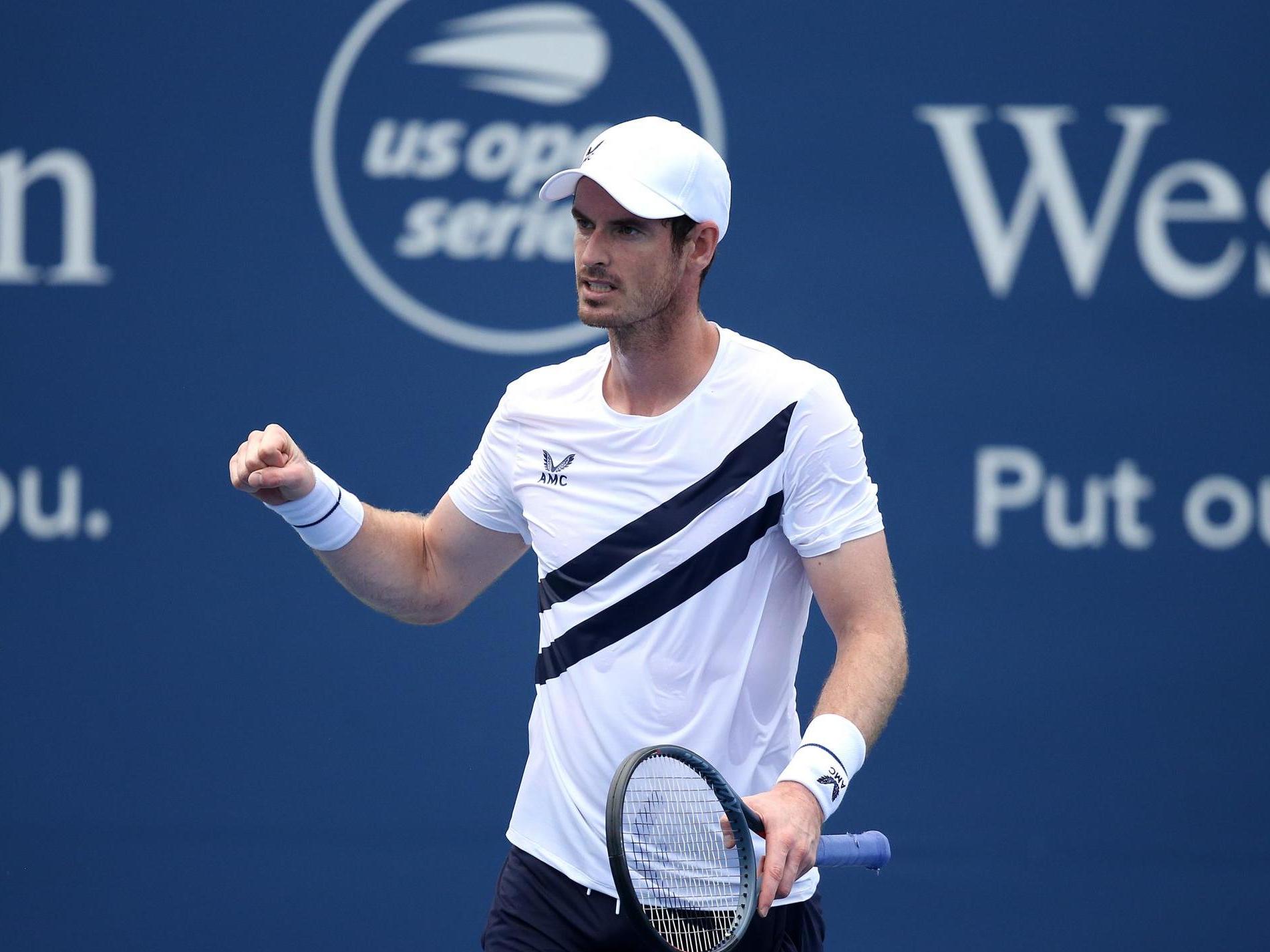 “My tennis could have been better. I thought I could have played a bit better. I guess that will come, the more matches I play.

“But I always need to see as well how I recover from a match like that too, because although I felt good during the match, things can sometimes stiffen up and hurt a bit afterwards.

“I’m happy with how I did here. I would have liked to have played a bit better, but physically I was good. That is the most important thing for me, because that hasn’t been the case for the last 10 months.”

Former world number one Murray, who now faces a last-32 date with Alexander Zverev, admits he has lowered his expectations since battling injury problems and knows he still faces a long road to a full recovery.

“I would say I probably have lower expectations,” Murray added. “I know the tennis will come, but it’s also not going to come back immediately, so it’s just not to expect, straight off the bat, to be playing perfect.

“For example, the first set today, the tiebreak was bad level. It wasn’t good tennis, in my opinion. But I got through it and I didn’t get too down on myself.

“I didn’t expect to play unbelievable. But I spoke with my coach the last couple of days and he was saying to me ‘you’re good enough to win matches even when you’re not feeling good’ and to remember that sometimes. I think that’s one of the things that I need to remember.

“Obviously if you play the top players, you know you’re going to have to play a high level of tennis. But there are certain matches you can get through not playing your best, and I think I did that here.” 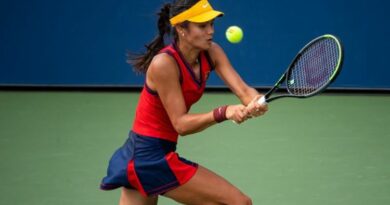 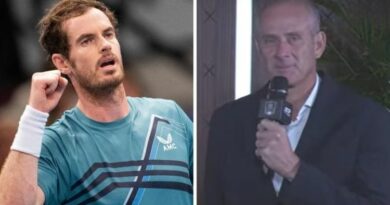