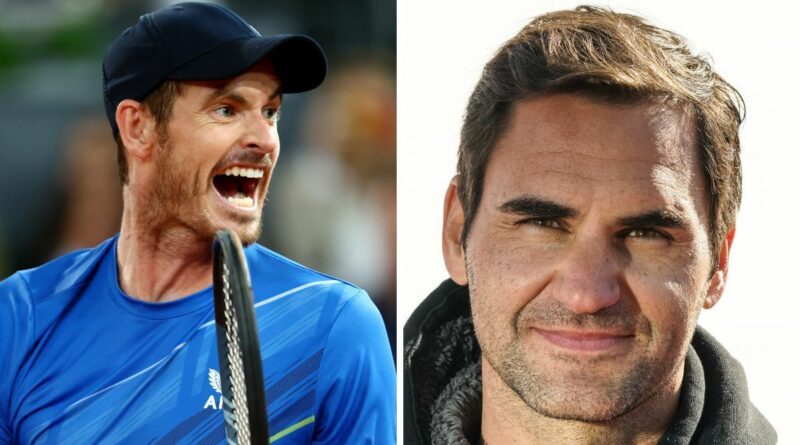 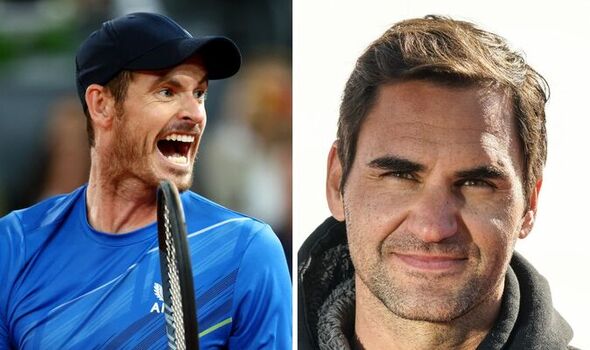 Andy Murray is hoping to play with Roger Federer in a tournament at least one more time before the pair call time on their illustrious careers. Both Murray and Federer have had their fair share of injury troubles in recent years with the latter still recovering from knee surgery.

The Swiss tennis icon isn’t expected back in time to return to Wimbledon with speculation growing that he will retire from the sport in the near future. Federer played in five tournaments last year before announcing after Wimbledon that he would be undergoing his fourth knee surgery since 2016.

He’s provided small snippets of him back on the practice courts and has reportedly targeted the Laver Cup in late September for his return to the ATP Tour. Federer will be 41 years of age by that point and growing questions on how long he will look to play on the tour.

Murray faced similar questions due to his debilitating hip injury before undergoing arthroscopic surgery in 2018. The former British No 1 was back in full swing last year as he played a total of 16 tournaments to try and climb up the rankings.

JUST IN: Murray suffers defeat as Surbiton run comes to an end before Wimbledon

He’s continued that trend in 2022 with the Stuttgart Open being his 11th event of the year heading into Wimbledon and is up to 68th in the world rankings – the highest he’s been since the middle of 2018. Murray has shown that he’s overcome his past injury issues and is now hoping to challenge for titles.

And the three-time major champion is hoping that Federer can also make a successful return to the tour following his knee surgery. “I would love to see Roger back playing again,” Murray told the ATP’s official website.

“It’s always difficult to know when the end is. Obviously, people have been talking about it for many years. The next generation have come through, [but] the same guys are still winning the Grand Slams and I’d love to see Roger back competing again.

“I don’t know his situation, but I believe he will get back to competing. I don’t know how long for, but I really hope we can play another tournament together. It’s been a long time.”

Murray last played against Federer in 2015 when the latter came out on top in the Cincinnati Masters semi-final. The pair have faced off 25 times over the years with Federer holding a slightly better record having won on 14 occasions to Murray’s 11. 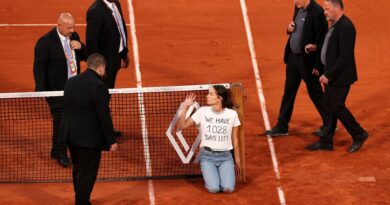 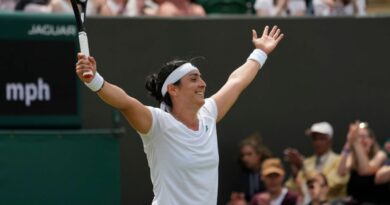