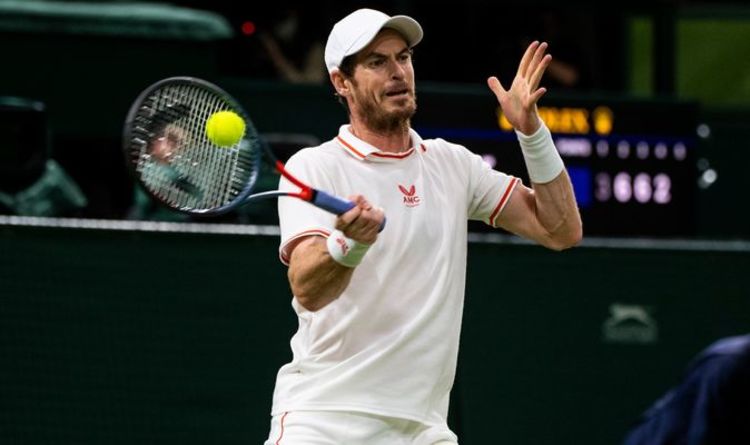 Andy Murray has shown glimpses of his best level since an impressive third-round showing at Wimbledon. The current world No.113 found himself two-sets-to-one up on third seed Stefanos Tsitsipas at the US Open, looking like his old self as he pushed the Grand Slam finalist to five sets before ultimately losing. The Brit has now recorded his best win in over a year at the Moselle Open, and revealed the adjustment in his game made after Wimbledon that could help him surge up the rankings.

Murray impressed at Wimbledon after starting the year with multiple niggles and issues keeping him out of tournaments.

From a positive Covid test that forced him out of the Australian Open, to pulling out of events following the birth of his fourth child, to a groin injury that kept him out of the Miami Open and clay court season, the former world No.1 had a tough start to the season before reaching the grass courts.

He arrived at Wimbledon with just one match on the grass – a first round loss to top seed and eventual-champion Matteo Berrettini at Queens – under his belt, but didn’t let that stop him from producing impressive performances and gaining his confidence back.

The two-time champion at the All England Club looked like his old self as he showed his true never-say-die attitude on the court, with the crowd fully behind him as he overcame 24th seed Nikoloz Basilashvili in four sets and qualifier Oscar Otte in five before losing to tenth seed Denis Shapovalov in the third round.

While his first two matches were a throwback to the old Murray, as he embodied the same attitude and fight that saw him win three Grand Slams and become world No 1, he has since admitted that he used his Wimbledon matches as a marker to improve from, and has since made an adjustment to his serve to make him even better.

After reaching the top of the rankings at the end of 2016, Murray spent the next few years hampered by a hip injury, undergoing two surgeries including a hip resurfacing at the start of 2019.

He has since admitted that his serve was the shot most affected in the aftermath of his injury and subsequent surgeries, and made an adjustment after Wimbledon that has seen him become more competitive and earn more free points.

“The serve has been a big positive since Wimbledon, the changes that I have made there have really helped get me some free points,” he said, following his best win of the season so far.

The 46-time title winner came from a set down to beat world No.26 Ugo Humbert in the first round of the Moselle Open on Tuesday evening (September 21).

Humbert was the sixth seed at the ATP 250 event in Metz, and had the benefit of playing in his home country, but Murray was able to turn things around after saving crucial break points in the second set, and secured a 4-6 6-3 6-2 victory.

It marks his best win in 13 months by ranking, since he beat then-world No.7 Alexander Zverev at the Western & Southern Open in August 2020.

The 34-year-old explained how his new serve adjustment helped him nab a win over the world No.26, and kept him competitive during his fiery five-set clash with Tsitsipas at the US Open, saying: “It got me out of some tricky situations today… At the US Open, I felt that I played a good match [against Tsitsipas] and lost.

“These are the matches that are really important to build confidence. Winning a match against a player around the Top 25 [Humbert], and not playing your best tennis, is a real positive.

“The serve was the shot that was most affected by my hip problem. I kind of lost my technique on my serve and I couldn’t drive up to the serve. So I had to change my serve through necessity and lost a lot of power. I didn’t really get that back.”

Since making adjustments to his serve, the world No.113 feels he is playing in a different way and gaining more points – something that will be pivotal in his quest to get more victories under his belt and eventually reach 700 tour-level wins, as he currently sits on 683.

“There has been moments in the past couple of years when I have served well, but I had to look at it after Wimbledon and make a few adjustments,” he said.

“In the matches in the [United] States, I was getting a lot more free points. It changes the way you play.”
Source: Read Full Article 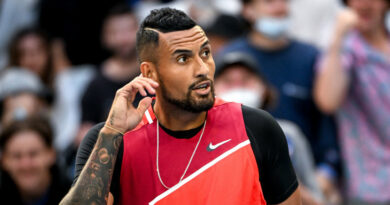 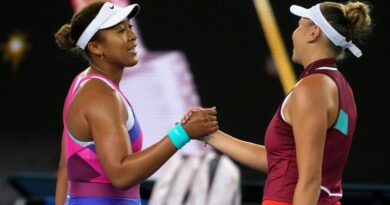 Osaka falls to Anisimova in Aussie 3rd round 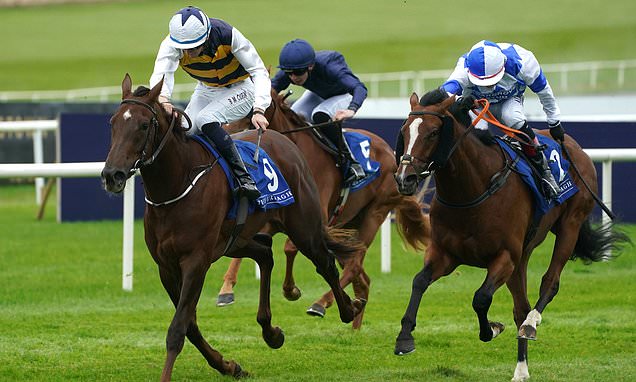