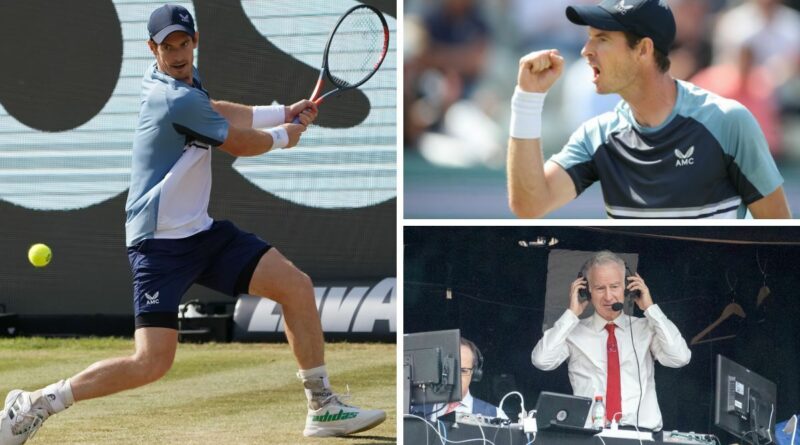 British tennis icon Andy Murray has revealed how criticism from personalities like John McEnroe inspired him to perform at a higher level earlier in his career. The Brit received plenty of criticism as he became the nation’s great hope and latest star, and finally overcame his critics when he won Wimbledon in 2013.

Ahead of this year’s Wimbledon, the 35-year-old skipped the French Open to effectively prepare himself for the grass-court season. He then stormed to the final of the Stuttgart Open before he was defeated by Italian star Matteo Berrettini and picked up a minor abdominal strain

Murray is eyeing a deep run at the Championships, his home grand slam, where he has emerged victorious on two occasions in 2013 and 2016. Six years after he won his second Wimbledon title, Murray is back at the All England Club on the brink of remarkably re-entering the world’s top 50, despite having a metal hip while trying to shake off the abdominal injury.

There are plenty of pundits who have been critical of Murray over the years, but the Brit is adamant the comments from former players and pundits acted as fuel to drive him to greater success. Murray was more frustrated by negative comments from other sources, though. 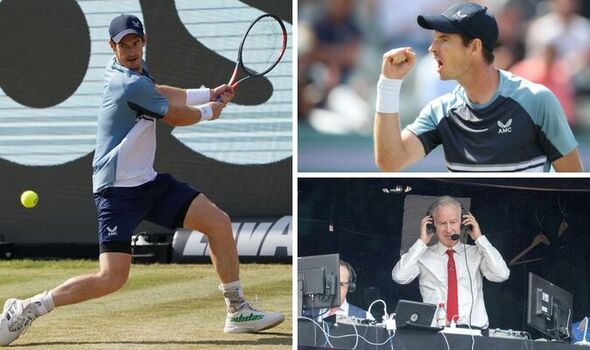 “I never minded criticism from a pundit or a commentator, because, I would use that as fuel almost,” Murray told GQ. “What is difficult is when people will criticise your personality, what you’re wearing and what you look like.

“That’s more difficult because if someone says, ‘He’s really scruffy’ then that doesn’t motivate me to have a shave. I genuinely don’t care now, but when I was younger it doesn’t help turning your phone on after you just lost a match and getting abused online.”

Ahead of the 2022 edition of Wimbledon, Murray has linked up with former coach Ivan Lendl after the duo won the title in 2013 as well as the 2012 Olympic gold medal. When he won eight years ago, Murray became the first British men’s tennis player to win Wimbledon for 77 years – and he added another in 2016 for good measure. 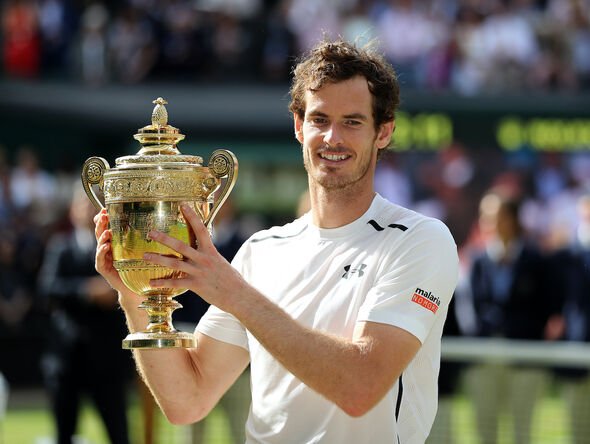 McEnroe may have criticised him in the past, but the American – and three-time Wimbledon champion – believes Murray is a genuine contender to win the grass-court grand slam. The 63-year-old said: “If he’s fit, I believe he is one of the contenders. I actually believe he’d be one of a handful of guys that could win it. I don’t know if he is fully fit.

“Maybe he doesn’t even know that. But he’s got loads of experience. He knows how to play better than almost anyone on that surface. He’s prepared himself well, I believe, for that very moment, and then if he’s looking at Rafa and Novak, he’s got to be thinking, he’s going to have one last hurrah, I believe. I think that’s entirely conceivable. What I don’t know is how how close to 100 percent he is.” 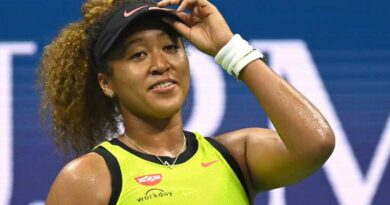 Naomi Osaka up and running at US Open with wins for Aryna Sabalenka, Simona Halep and Sloane Stephens 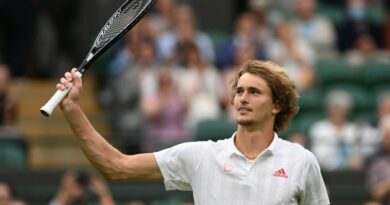 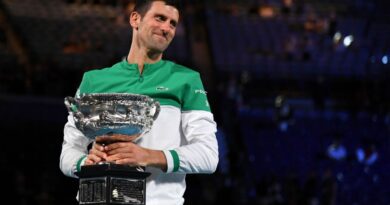