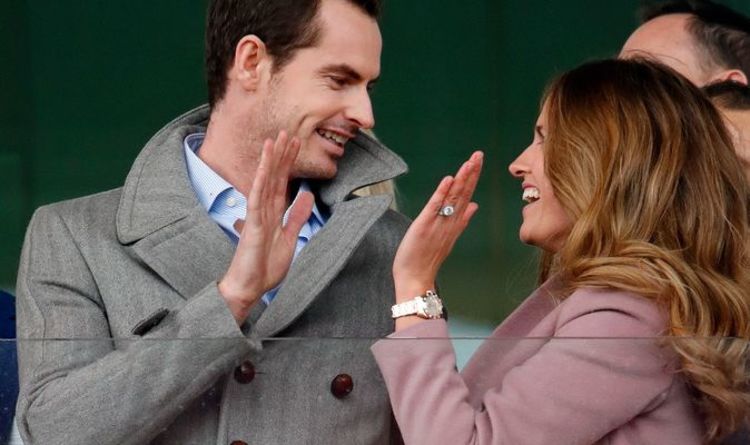 Sir Andy Murray is back in wife Kim’s good books after recovering his lost wedding ring – as well as the ‘stolen’ shoes he was keeping it on. Murray, 34, is currently in California preparing for the BNP Paribas Open at Indian Wells, a tournament he’s not played in since 2017.

However, while Murray appears to be in a good shape after an injury-plagued few years, not everything has gone smoothly in training.

On Thursday, the three-time Grand Slam winner posted a video on Instagram after discovering his trainers, which he left underneath the car his team are using in California, were missing.

Unfortunately, he’d also tied his wedding ring to the lace of one of the shoes, and admitted to his 1.7 million followers that he was “in the bad books at home.”

“I left them underneath the car overnight to give them some air and dry them out. But in the morning they were gone,” he explained.

JUST IN: Emma Raducanu says she might not repeat her lucky US Open trick at Indian Wells

“My physio said to me ‘Where’s your wedding ring?’, and I was like oh no,” he explained.

However, later that day Murray, who married Kim Sears in April 2015, posted another video to confirm that all was well again, alongside the words: “Would you believe it (the ring) and the (shoes) have come back home!

“They still smell horrific but I’m back in the good books. Have a swipe to see the happiness. #ring #shoes #stench #goodbooks #idiot.”

Those who did swipe right were then treated to a video of Murray saying: “I just wanted to send a quick message to say a huge thanks for all the messages and also to everyone for sharing the story about the shoes and wedding ring.

“I had to make a few calls today to and chat to the security at the hotel and a little update for everyone, would you believe it, they still absolutely stink but the shoes are back, the wedding ring is back, and I’m back in the good books.”

To emphasise the point, Murray comically smelt his shoes during the clip, and then pulled a face that suggested whoever had taken them had not ‘aired’ them in the way he’d been intending to.

Some followers wanted to hear more though, with another British professional player in Naomi Broady saying: Naomi Broady “NO WAY!!! We need an explanation!!”

Murray has accepted a wildcard to return to Indian Wells for the first time since he was ranked the world number one. he’s currently down at 192.

He will headline Friday’s night session by playing Adrian Mannarino of France, his first contest since losing a five-set thriller to Stefanos Tsitsipas at the US Open.

Mannarino, a former Australian Open semi-finalist, is currently ranked 54 in the world. 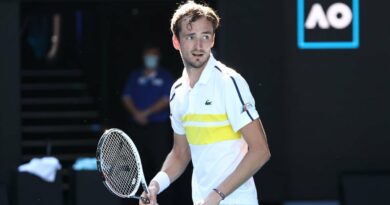