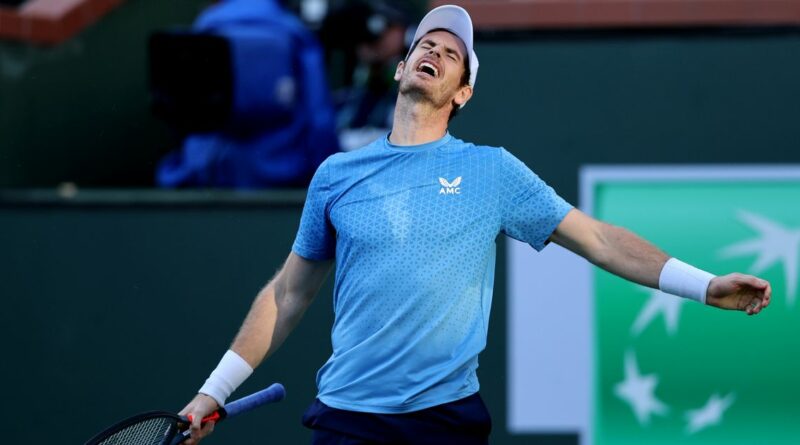 Andy Murray 's exit from the Indian Wells Masters is set to see him drop to below 170th in the ATP world rankings.

The Scot made it to the third round of the tournament in California, easing past Adrian Mannarino before coming from behind to beat the seeded Spaniard Carlos Alcaraz.

But he fell at that third hurdle to world number four Alexander Zverev, ending his chances of picking up more tour points at one of the bigger events on the tennis calendar.

The rankings, which are set to be updated after the tournament, take into account players' performances at tournaments, with different events worth more compared to others.

A third-round run at Indian Wells, an ATP 1000 competition, will have earned Murray some good points, but he is about to lose the 250 he earned for his victory at the European Open in October 2019.

Those points would ordinarily have disappeared after a year, but the tour changed its rules to extend the amount of time points are taken into account due to the coronavirus pandemic.

With those points about to disappear, the three-time Grand Slam champion will slide from his current ranking of 121st and is set to fall outside the top 170 players currently active on the tour.

Murray's time in California has been eventful, and began with a hunt for his wedding ring, lost when his tennis shoes were stolen after a practice session before the competition began.

Fortunately he was reunited with his ring and shoes, before starting the tournament well with a straight-sets victory over the Frenchman Mannarino and coming back to beat the teenager Alcaraz.

That set up a tough assignment against third seed, and rival Zverev, and after their clash Murray was crystal clear in his disappointment at losing to the German.

Despite a decent run at Indian Wells and some encouraging form of late overall, the Scot says he doesn't plan on representing his country at this year's Davis Cup – though he is eyeing up January's Australian Open.

"I don't feel right now I would be playing," Murray said. "Obviously that would be up to [captain Leon Smith], but I'm not sure I deserve to play in that team.

"Cam [Norrie] and Dan [Evans] have had a great year. Liam Broady is in and around the top 100 now and we've got very strong doubles as well.

"Right now, I'm not planning on playing the Davis Cup and with the late finish to it, and early departure to Australia, with my schedule between now and the end of the year, I am going to have to rest and take a break and give my body a chance to breathe.

"And I want to make sure in the off season I get to spend as much time with my family as I can because I have been away from that recently and that will be case when I go to Australia as well." 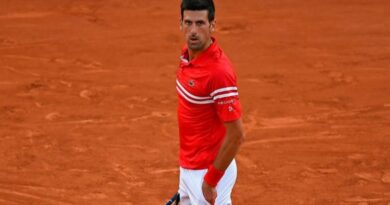