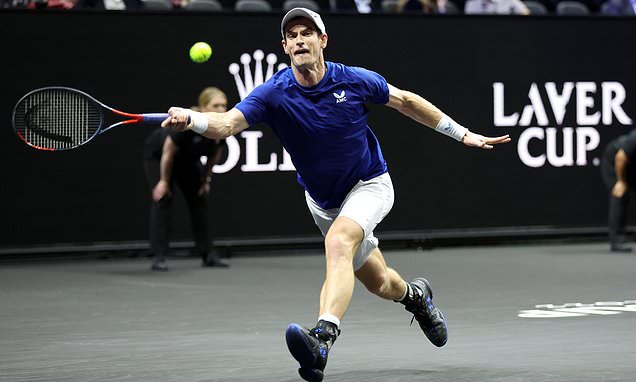 Andy Murray was finally back at London’s O2 Arena on Friday night, a long time on from when his career arguably reached its peak.

At the end of 2016 he beat Novak Djokovic here to end the year as No 1, what turned out to be the high water mark.

Many physical struggles later he returned on the undercard for Roger Federer’s farewell, and found himself defeated 5-7, 6-3, 10-7 in the Laver Cup by Alex de Minaur. 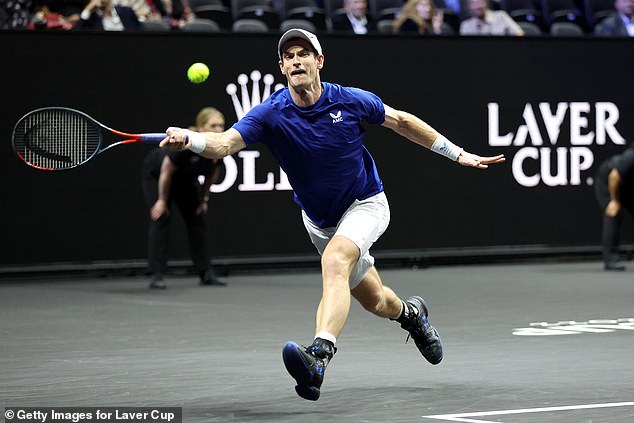 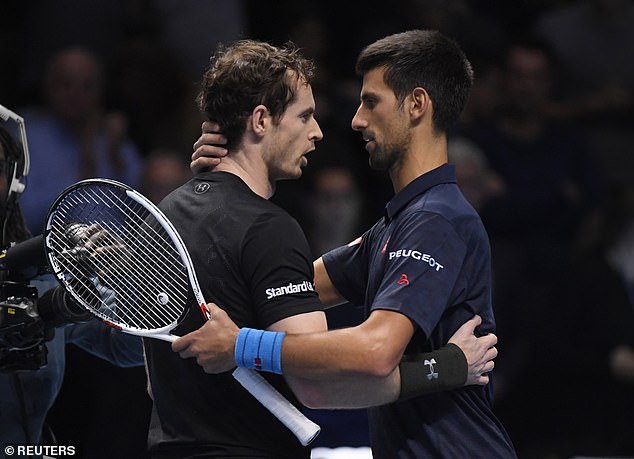 The speedy Australian’s win put a first point on the board for Team World against Team Europe to make it 2-1 ahead of what was, unusually, a doubles match in the role of the main event.

It is the 35-year-old Scot’s first outing in this semi-serious challenge match, a selection that had the distinct look of being through his appeal to the public rather on merit — as it once would have been.

Murray has experienced just about everything in the game, but never before will he have had Novak Djokovic coming up to him at changeovers to offer advice.

Early on he reminded him that he had better shots than De Minaur and to focus on that. That was certainly Murray’s advantage for he could not match the movement of the Australian, who is among the quickest players on tour.

The issue for Murray was yet another court of deathly slow speed, and trying to penetrate it. After 82 minutes of hard slog he finally drew a double fault to take the opening set. 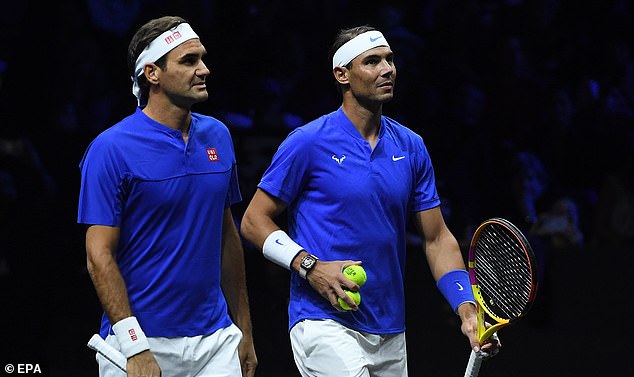 All the while the behind-the-scenes video footage, a slick innovation of this event, was showing Federer and Rafa Nadal watching in the team room.

There was nothing slick about the court surface, which the Scot struggled to hit through. When it came down to the deciding tiebreak the Australian just about kept his nose in front, to the delight of his animated team-mates on the courtside leather sofa.

There may also have been delight among the capacity crowd, too, who will have been worried about catching their last train home as another tennis match stretched into the evening.

Through De Minaur Team World had managed to equal their whole tally of this competition a year ago, when they were thrashed 14-1 by the Europeans, who have not lost this match in four previous editions.

Earlier Casper Ruud had been pushed close in a deciding tiebreak by American Jack Sock, in the team more for his doubles prowess. After that Stefanos Tsitsipas seemed to emphasise the overall gulf between the two teams when he allowed Argentinian Diego Schwartzman just three games. 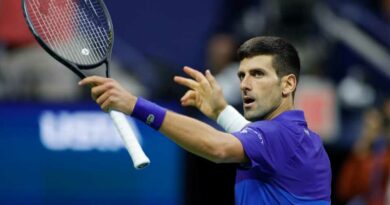 Serena Williams vs Elina Svitolina free live stream: How to watch US Open online and on TV 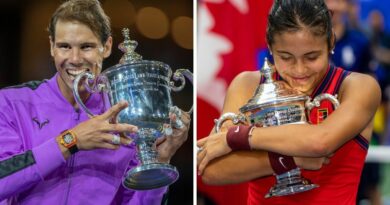