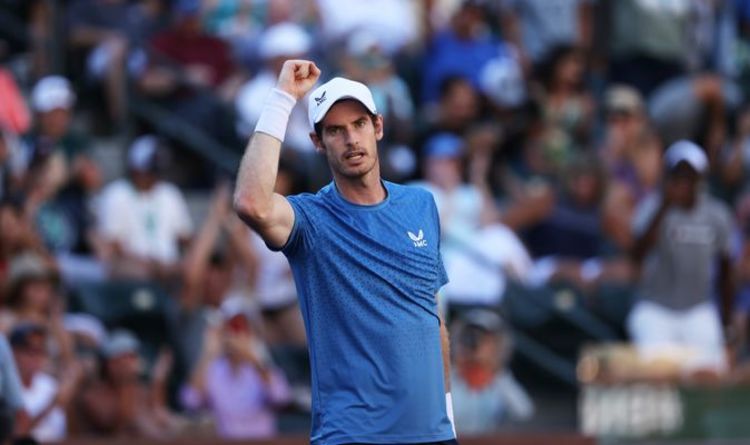 Andy Murray is optimistic heading into the 2022 season after his comeback finally started to gain some momentum this year. The former world No 1 spent several years sidelined with a hip injury, undergoing two surgeries, but was able to return to competition on the grass courts back in summer. After making a coaching change, the 34-year-old is back in action at this week’s Mubadala World Tennis Championship.

Murray’s comeback has been relatively stop-start, and the Brit has been unable to push on with his results.

The three-time Grand Slam champion was forced out of the 2020 Australian Open and Indian Wells Masters with injuries before the tour was suspended during the pandemic.

At the beginning of this year, Murray found his comeback derailed by a positive Covid test and a left groin injury, and also missed a tournament following the birth of his fourth child.

The current world No 134 then got some wins under his belt during the North American hard-court swing before pushing third seed Stefanos Tsitsipas to five sets in his US Open first-round.

The 46-time title-winner also got revenge over some of his previous conquerors Frances Tiafoe and Hubert Hurkacz, with the latter marking his first top ten win in several years, and scored a second top-ten win and second quarter-final in his season-ending tournament at the Stockholm ATP 250, beating Jannik Sinner before falling to eventual-champion Tommy Paul.

The 34-year-old is now feeling positive after gaining momentum at the end of the season, and will be hoping to continue his run of form at the Mubadala World Tennis Championship this week, where he meets compatriot Dan Evans in his first match.

“I definitely felt I’d made some significant improvements as we moved towards the end of the season,” Murray said, speaking ahead of his first match at the exhibition event. “It highlights how important getting match play is when you are coming back from an injury or a long stretch of time out.

“The positives [from 2021] were that I played a lot of long matches and tournaments back-to-back. So in terms of the robustness of my body, that’s in a way better place than what it was in 2019 and 2020.”

The three-time Major champion recently parted ways with Jamie Delgado, his coach of five-and-a-half years, and is now undergoing a trial period with Jan de Witt.

The German, who previously coached Gael Monfils, Gilles Simon and Nikoloz Basilashvili is in Abu Dhabi with Murray this week, and the Brit admitted he was still looking to improve over the off-season with his new team.

He added: “There are still things I need to work on, and we’ll be doing that in the off season, but I was pleased with how I ended the year.

“My tennis was not amazing but at times I played well so I know that is still in there. It’s just the consistency was not where it needed to be. Mentally, at times I was not as good as I would like, so that’s something I want to improve upon.”

The former world No 1 also explained the significance of his 2022 season, admitting he didn’t know how long he had left of his playing career, saying: “This season is an important year for me. I don’t know how many seasons I have left but if I had another season like I did this year, that’s not what I want and not the level I want to be playing at, so it’s up to me to perform on the court and see if I can still do it.”

Murray was also looking forward to playing the Abu Dhabi event for the first time since 2016.

“At this time of year, I usually do a block of warm weather training, but this year we took the decision to do most of the off season in the UK, which means playing indoors,” he said.

“Being able to play at Mubadala is great preparation for Australia. It allows me more on court time, and I’m ready to put into play some of the things we’ve been working on over the last few weeks.” 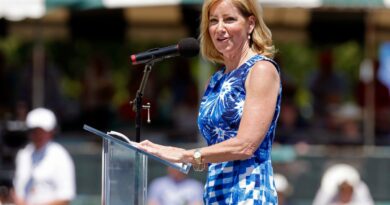 Johanna Konta is off on a 1,100-MILE road trip around America