Tennis pundit Alex Corretja has insisted that Andy Murray has “zero” pressure at Wimbledon this year as the two-time Wimbledon champion discovered that his first-round opponent will be Australian James Duckworth. Murray skipped the clay-court season to prepare for Wimbledon, and did suffer a hip injury in the final of the Stuttgart Open but plans to compete at SW19.

“The pressure for Andy is zero right now,” Corretja told Eurosport. “It’s just ‘go there, have fun’. Probably for the very first time in his career, he can go out there and whatever comes, it’s [already] phenomenal. So he just should go there and honestly just have fun because he’s in a position where he’s done everything.

“Nobody was expecting anything from him. And from now on, whatever he does, it should be like a nice present. So just go for it, Andy, and just try your best. Entering Wimbledon is like walking into his house for Andy Murray.

MUST READ: Novak Djokovic has US Open update as thousands sign petition amid looming ban 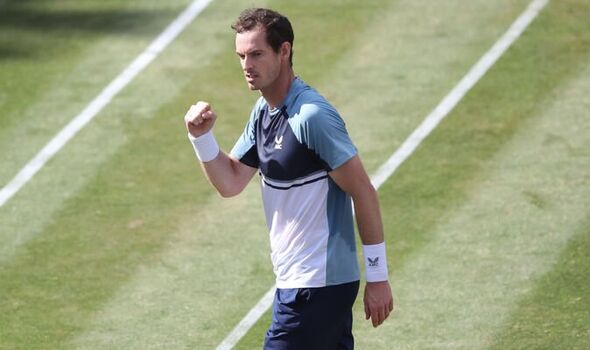 “He feels so comfortable. He loves the crowd behind him. He has won there already, so he knows exactly what he needs to do. I was not surprised that he would play well on grass [this season] because he loves the surface and he didn’t play too many matches to be burned out.

“He adapted his calendar to be healthy for the grass-court season. He has played some very good tournaments. He played a final. For him, it was great because he played so many matches, beating top guys, and he’s ready. The question is how he can recover from a very tough match over best of five sets.” 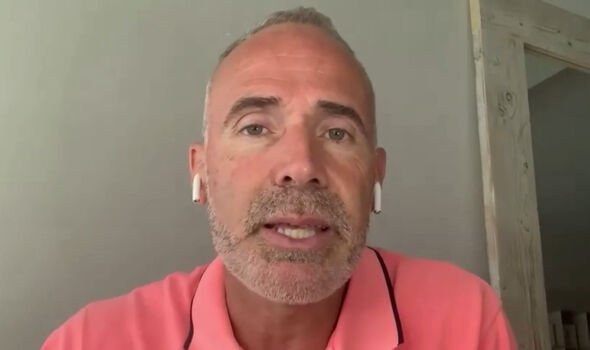 Murray reunited with coach Ivan Lendl for the third time and admitted that he had to put his ego to one side to convince the eight-time Grand Slam champion to partner with the Brit again. The Czech star first worked with Murray between 2012 and 2014, where the Scot won the US Open, an Olympic gold medal and his first Wimbledon title. Corretja believes that having his former coach back in his corner can only help Murray in his bid to secure a third Wimbledon victory.

“Andy having Ivan there gives him trust, gives him confidence,” Corretja added. “Having someone with whom he had such great results, it’s always good. It’s always a good feeling, and especially now that the pressure is absolutely relieved. 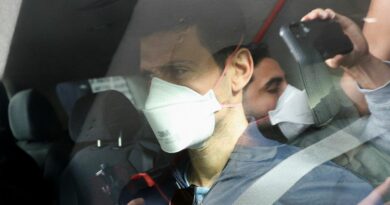 Djokovic to be deported from Australia after losing visa court appeal 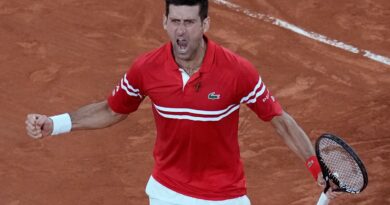 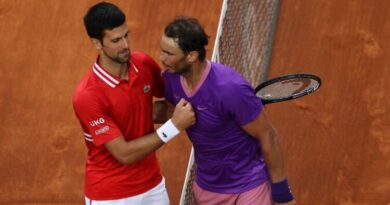