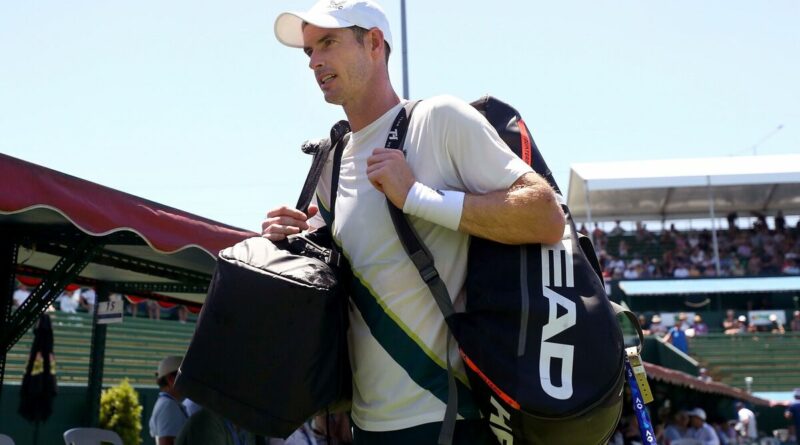 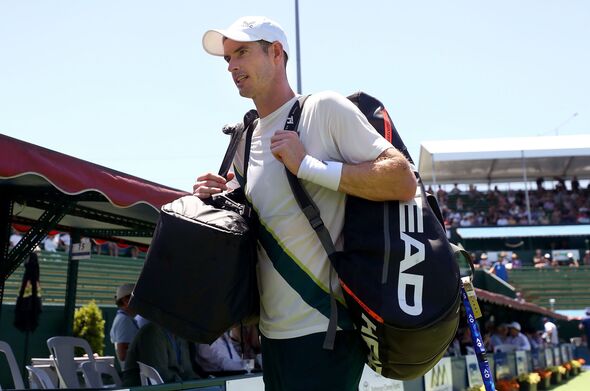 Andy Murray’s former coach Alex Corretja believes the three-time major winner is hoping to win one more big title such as Queen’s before calling time on his illustrious career. Murray has faced constant questions over his future on the ATP Tour having struggled with injury issues over the past few years.

He’s knocked back retirement questions, recently stating that there is “no timeframe” on when he plans to leave the sport once and for all. The 35-year-old has admitted that he mainly wants to be competitive on the tour, but he’s yet to win a title since 2019.

He enters the 2023 season with hope of ending that long wait, starting with the Australian Open next week. Now ranked 49 in the world, Murray is close to once again being seeded at major tournaments.

But he suffered a disappointing defeat in Adelaide last week, leading to more questions on whether he will consider retirement. However, Corretja feels the Brit is still waiting for that perfect swansong moment before calling time on his career.

“It’s okay people saying he should retire. I say it is totally the opposite,” he told Tennis365. “Whatever you do in your life, the emotion you spent on that court, it’s never going to be the same again.

“I enjoy so much being a commentator, but I never had the same feeling from winning Masters event or the Davis Cup. Andy will feel like he still had something and when he retires, he wants to say he gave everything he had.

“If he retires now, in one years time he will say ‘maybe I had this in me’. To win one more Queen’s (title). That would be amazing. That is why he is playing. Where is this last one drop to let him rest in peace as a sportsman.”

Murray registered a comeback win over Zhang Zhizhen at the Kooyong Classic exhibition event in Melbourne this week. He’ll discover his Australian Open draw on Thursday where he could face a difficult opening test as he’s not seeded.

The two-time Wimbledon champion was drawn against Nikoloz Basilashvili last year, coming through a testing five-set thriller. But Murray went on to lose to qualifier Taro Daniel in the second round in what was his first appearance at the Australian Open since 2019. 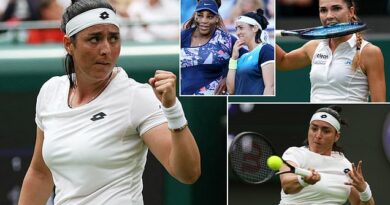 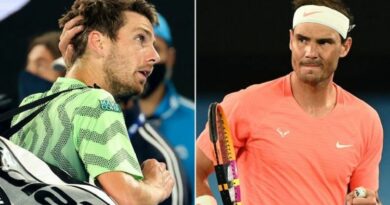 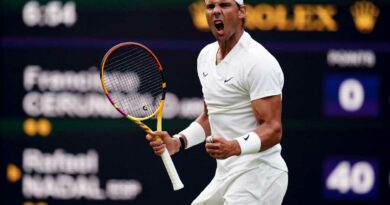