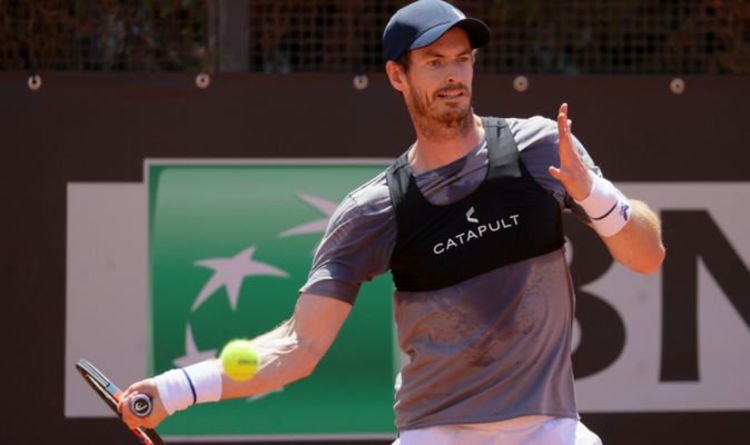 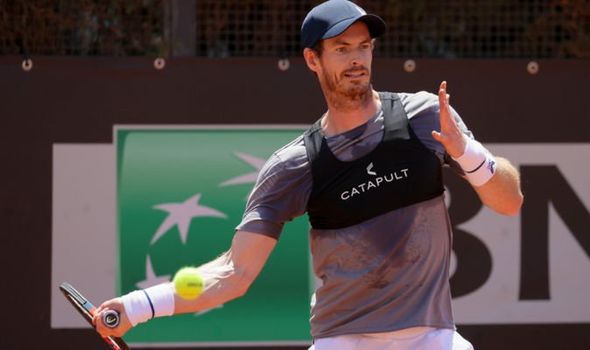 Andy Murray still believes he can compete with the top stars in tennis and will not go to Wimbledon as a ceremonial player, his new coach has claimed. “At this stage of his career, it is still all-or-nothing,” said Mark Petchey.

The former world No 1 has played only three ATP Tour-level matches this year after catching Covid-19 and suffering more injury problems.

The Scot, 34, has skipped the claycourt season to prepare for Wimbledon and the Olympics.

And Petchey, who has rejoined Murray’s coaching team after working with him at the start of his career, has insisted that Murray is still a contender.

“I think that the way I have seen him hit the ball he has got an incredible chance of doing very well,” said the ITV4 commentator.

“Football you make come in and play midweek and a game on Saturday, tennis is pretty brutal from that point of view in that you’ve got to go in and got to play four or five days in a row and that’s not something that Andy has been doing in terms of matches and practice he has had.

“So a big unknown but if anyone can do it he can.”

Murray has undergone two hip surgeries and only played mixed doubles at Wimbledon in 2019 with Serena Williams.

Asked if he could do that again this year, Petchey added: “At this stage of his career it’s still all or nothing.

“His mentality is very much that if I can get myself fit enough I can get out there and play with the elite players in the world on a singles court and that’s what his mentality is at the moment.

“Obviously there is a little bit surrounding him in terms of how much he can do and hopefully he can do everything he wants to do but that will ultimately be his call.

“What I will tell you is that if he goes on the mixed doubles court it will be competitive, not just the last hurrah. He’ll be on that court to win it.”

How politics and a craving for respect divided Federer and Djokovic