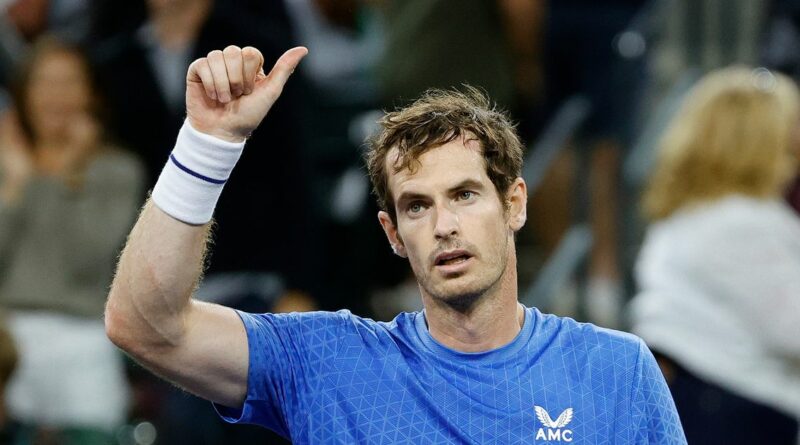 In her first match since her stunning US Open triumph last month, Raducanu was soundly beaten 6-2 6-4 in the BNP Paribas Open by Belarussian player Aliaksandra Sasnovich.

The defeat followed a whirlwind few weeks for the teenage star, whose win at Flushing Meadows elevated her to superstardom. She is also on the lookout for a new coach after parting company with Andrew Richardson.

Murray, 34, knows all about hype at a young age having reached his first US Open final aged 21, and said there was always going to be 'bumps' as Raducanu looks to build on her rapid progress.

"What happened there was obviously incredible but in tennis and other sports it doesn’t just go in an upwards direction all the time," he said.

"There are always little bumps and stuff along the way. It’s just a little bump, but I think pretty much everyone was sort of expecting that as well.

"I don’t think it’s anything unexpected, to be honest."

Murray has held brief practice sessions with Raducanu, 18, in the past and is confident she has the temperament to handle the sizeable expectations.

"I don’t know her unbelievably well. I just know from the people who have worked with her and been around her, they all say the same things.

"She’s obviously unbelievably bright, well-educated, so you would imagine she would certainly be a lot better equipped to deal with everything that’s going on than most, and deal with it in a more mature way than I would have done when I was 18. She’s handled herself perfectly.

"I’m sure as she moves along she will learn how to go about everything, how to balance the whole tennis life, commercial life and the stuff that goes on away from the court better all the time."

Murray himself has enjoyed better fortunes in Indian Wells, and is preparing for a last 32 clash with Alexander Zverev.

He also noted the contrast in conditions compared to Flushing Meadows, a factor which may have affected Raducanu.

"It’s just that the conditions in New York in comparison to here are very, very different," he added.

"Pretty much every ball that you hit in New York was between your waist and your shoulders. The court was quite quick, so it was sort of shooting through and it was like first strike tennis."

Kyrgios to warm up for Australian Open at Kooyong 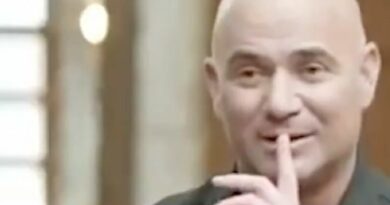 ‘This is amazing!’ Andre Agassi on how he knew EXACTLY how Boris Becker was going to serve