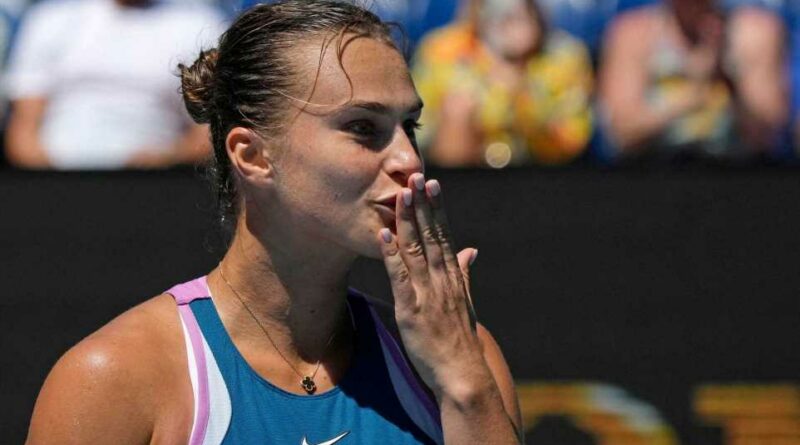 Aryna Sabalenka will take on surprise package Magda Linette in the semi-finals of the Australian Open.

Fifth seed Sabalenka has arguably been the most impressive player in the women’s draw this fortnight and she maintained that form against Donna Vekic to win 6-3 6-2.

The Belarusian is yet to drop a set in her nine matches in 2023, combining her trademark power with more control and a renewed confidence in her big serve, which was such a liability last year.

The match was closer than the scoreline suggested but Croatian Vekic, playing in only her second grand slam quarter-final, paid the price for serving 13 double faults and took only one of 10 break points in the first set.

Sabalenka, who had lost five of her six previous matches to Vekic, maintained her perfect record in slam quarter-finals and will now try to reach a first final having fallen three times in the last four.

“Here it feels really special to be in the semi-finals,” said Sabalenka, who crunched 38 winners. “It was a tough match. I’m super happy with the win.”

Linette continued her surprise run by defeating Karolina Pliskova to reach the semi-finals.

The 30-year-old has upstaged compatriots Iga Swiatek and Hubert Hurkacz and becomes the third Polish woman after the world number one and Agnieszka Radwanska to make the last four in Melbourne.

World number 45 Linette, who knocked out fourth seed Caroline Garcia in the previous round, produced a composed performance in her first grand slam quarter-final to win 6-3 7-5.

Pliskova, seeded 30, made 36 unforced errors including back-to-back double faults in the penultimate game, which helped Linette to break before serving out the victory.

Asked how she was able to stay so calm, Linette said: “I don’t know. Maybe I still don’t really believe it. 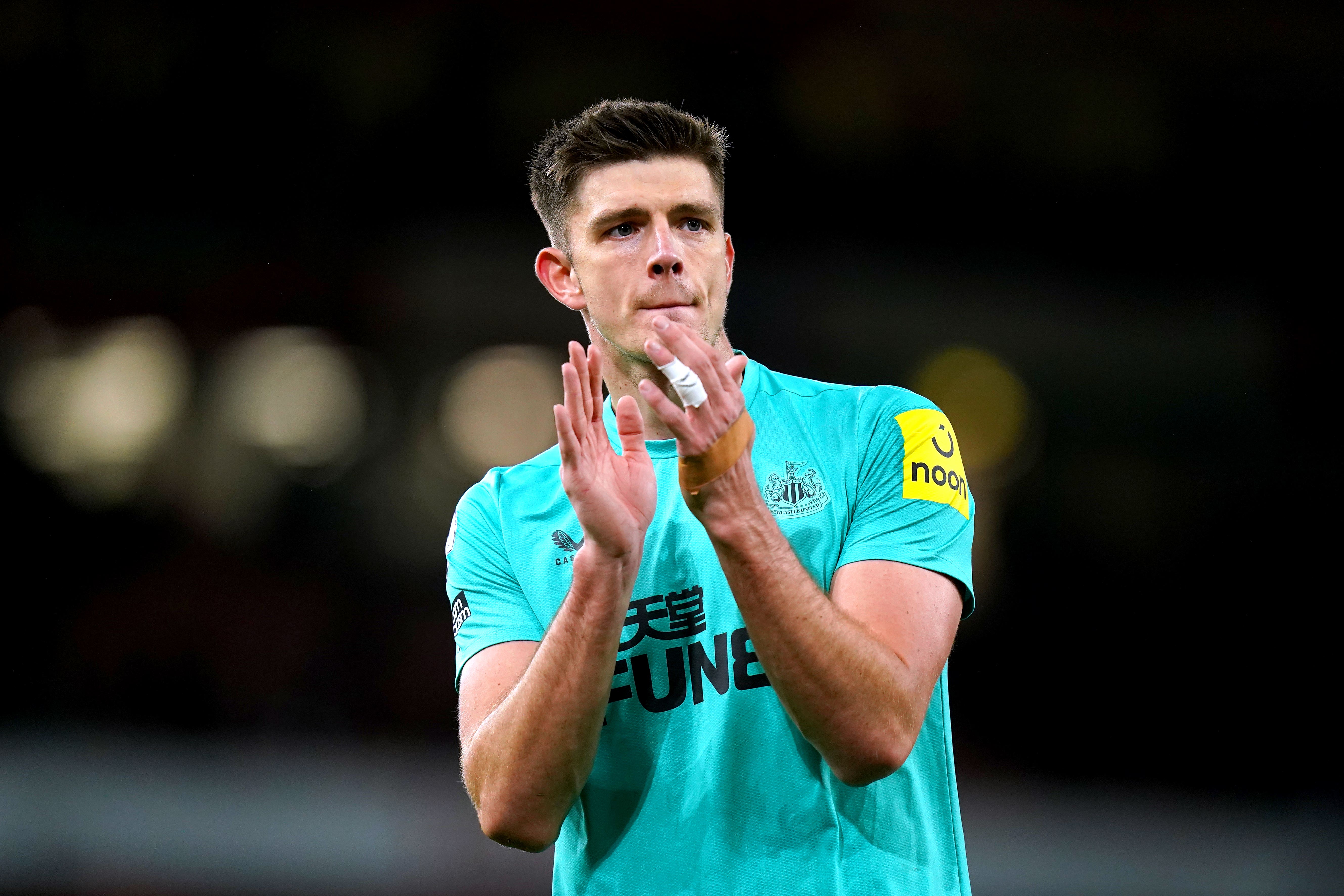 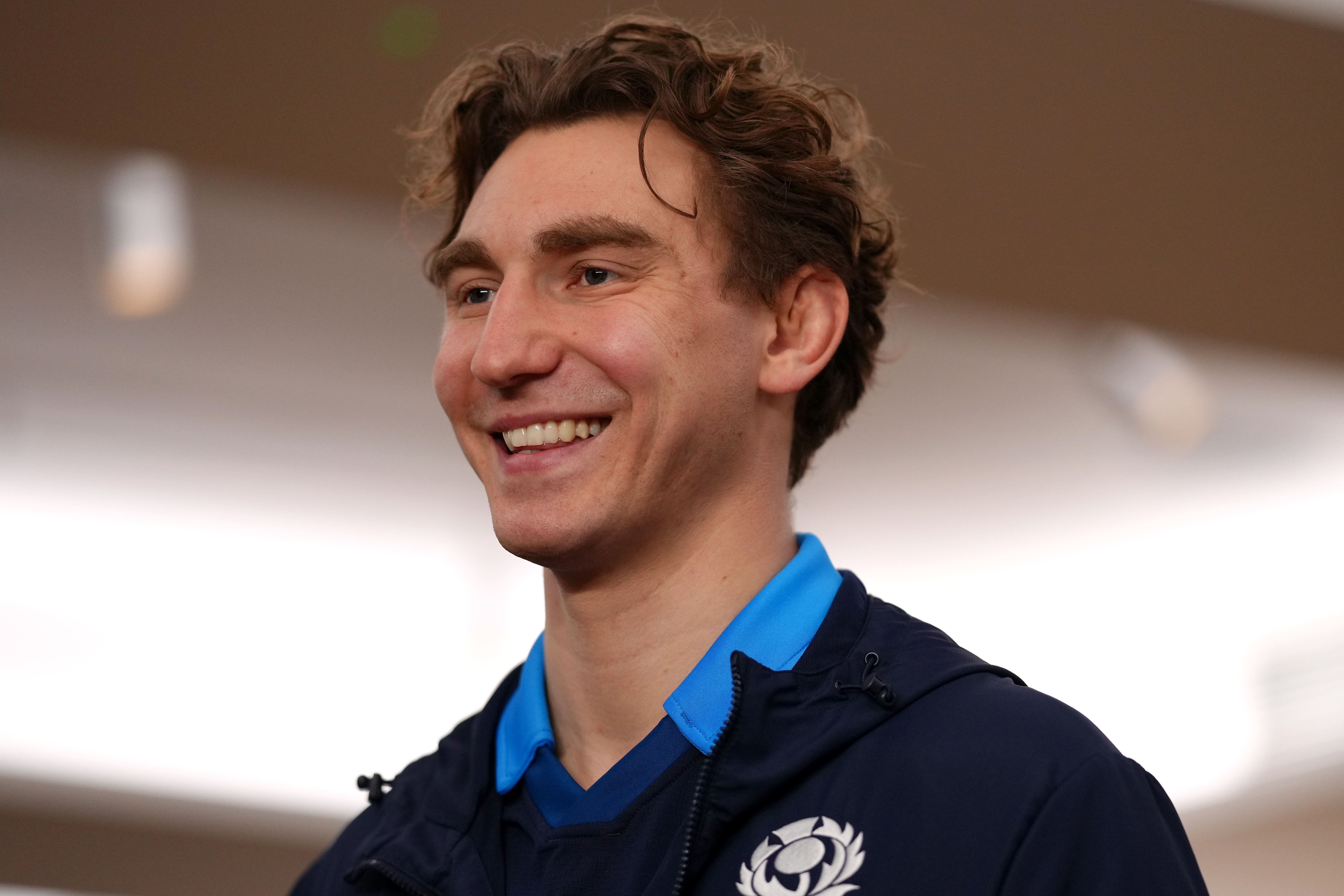 “Just I think also I had so much experience on those big courts before, because almost every grand slam I ended up on a big court one way or another. I played so many big players already.

“It’s just nothing really new for me. Just another match. Of course it’s way more far in the draw. But still, it kind of feels the same.” 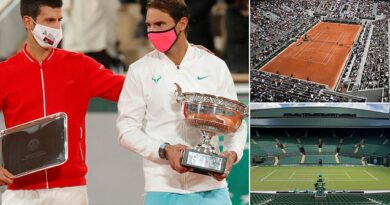 French Open WILL start a week later than originally planned