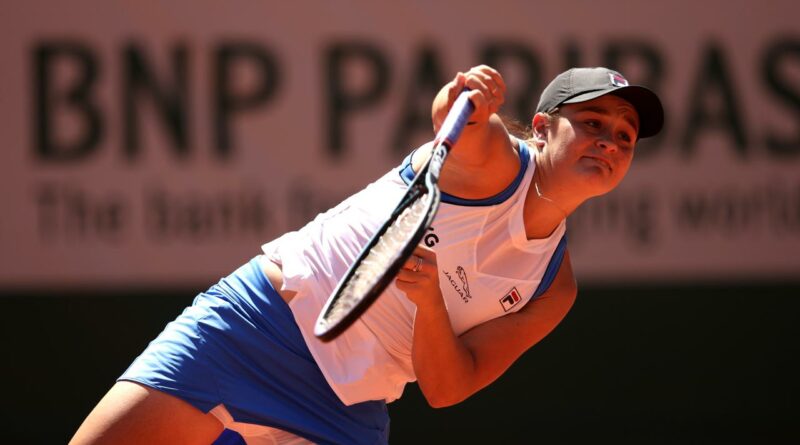 Ash Barty’s biggest test in the second round appears to be around her fitness as she takes on world No. 45 Magda Linette for a place in the final 32.

Barty, who won the French Open title last time she played the tournament, had far from the easiest first round match against Bernarda Pera, going three sets after being hampered by a hip injury.

The 2019 champion admitted after her opening round win that she was “not 100%” after picking up a left hip injury.

Barty need a medical timeout between the second and third sets in her 6-4 3-6 6-2 win over Pera, having carried the injury over from the Australian summer of tennis.

Some even accused Barty of faking the injury.

“It’s going to be a little bit tough this week. I think over the weekend we had a bit of a flare-up through my left hip, which obviously just needed a bit of help today,” she said.

“I’m not going to hide behind the fact I’m not quite 100 per cent but I can guarantee that I will go out there with the right attitude every day and be really accepting of that and give it a crack no matter what.”

It also comes after she pulled out of the Italian Open with an arm injury.

The winner will face Ons Jabeur in the third round after she dispatched Aussie Astra Sharma in straight sets.

Ash Barty’s serve isn’t as strong as normal with the injury impacting the World No. 1.Source:Getty Images

Ash Barty Vs Magda Linette — As it happened

The match started with Linette holding serve despite Barty taking her deep in the game, before Linette almost stunned the Aussie, after two double faults gave the Polish player and early chance.

But it was Linette that took control of the set, holding her serve to love before claiming the early break to go ahead 3-1. 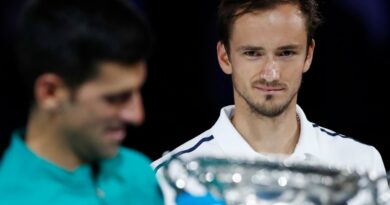