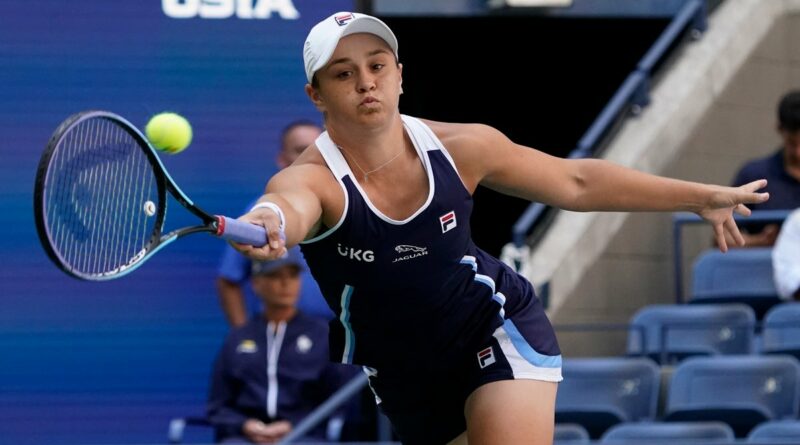 Ashleigh Barty shrugged off questions about her ability to close out matches after battling past teenager Clara Tauson and into the third round of the US Open.

For the second successive match, the world number one was unable to serve out victory at the first time of asking, but she recovered quickly against 18-year-old Dane Tauson to win 6-1 7-5.

Barty, who was also taken to a third set by Karolina Pliskova in the Wimbledon final after leading late in the second, said: “It’s happened a few times, but I have won 40-odd matches and it hasn’t happened a lot. You guys can write about it as much as you like. It’s not a concern for me.

“It’s just a few of those games I haven’t been able to get up and hit my spots on first serves. When you give good players looks at second serves, you’re going to get hurt.”

Barty is aiming to win a second successive slam title after victory at SW19, and she said: “There is momentum in a sense that was one of my greatest goals to win that tournament.

“I think playing and understanding how to win grand slams is very unique. Two weeks is a long time to be focused and to be able to have a bit of luck, stay healthy.

“I’ve learnt that the hard way that sometimes it doesn’t always go your way. But also, it’s a different surface, a different tournament, completely different conditions.”

Seventh seed Iga Swiatek looked in big trouble at a set and a break down against France’s Fiona Ferro but the Pole came through strongly in the end to win 3-6 7-6 (3) 6-0.

Swiatek, who has been spending her time away from the court reading Gone with the Wind, admitted she is struggling to deal with the pressure of expectation.

“Usually at grand slams it was easier for me because physically and tennis-wise I was super prepared and that was helping me,” she said.

“Here I am also prepared but I feel like the pressure is bigger because of the ranking and everything that I have been going through.”

There were also victories for Maria Sakkari, Anastasia Pavlyuchenkova and Jessica Pegula but 24th seed Paula Badosa was beaten 6-4 6-4 by Varvara Gracheva.

Angelique Kerber was given an unexpected date on Arthur Ashe Stadium and responded with a 6-3 6-2 win over Anhelina Kalinina to set up a meeting of former champions against Sloane Stephens. 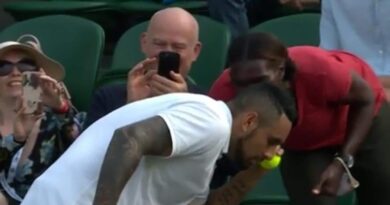 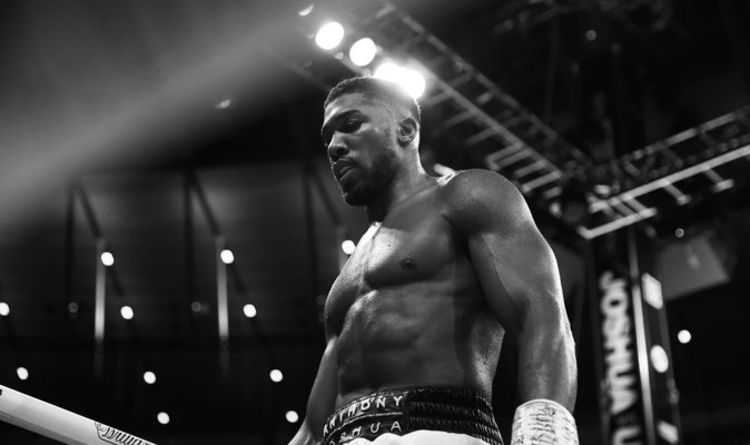 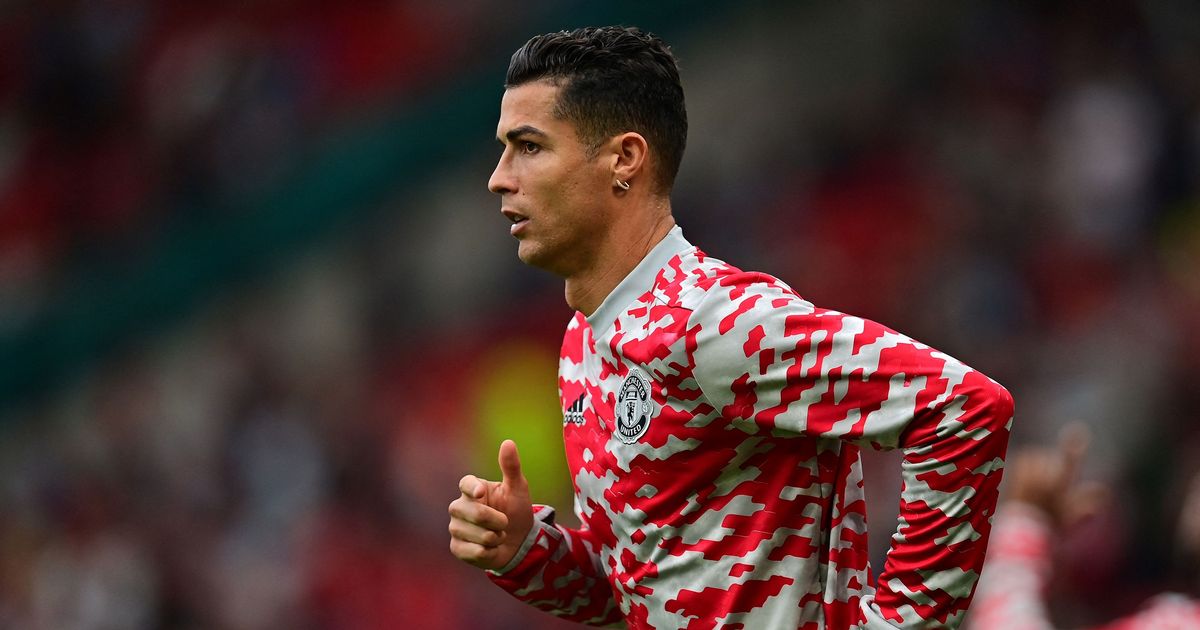 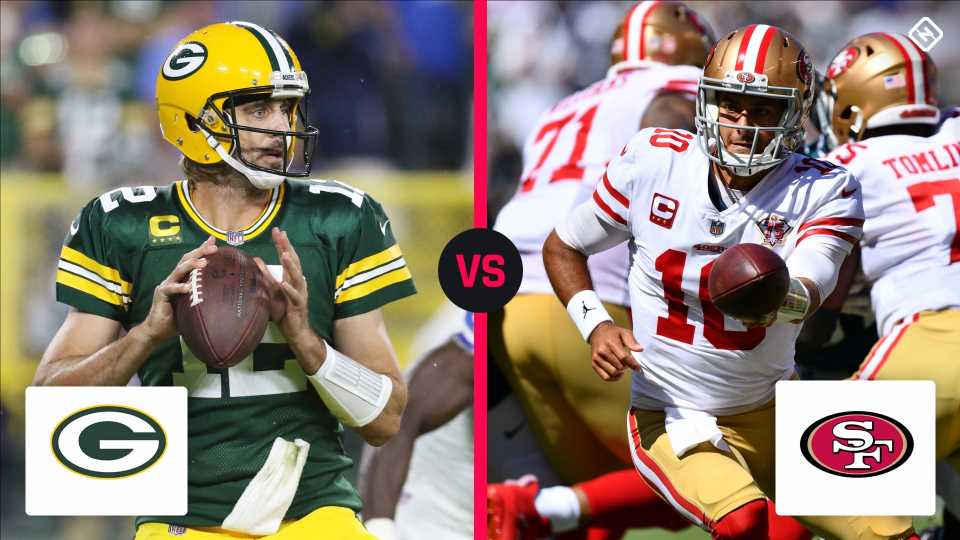