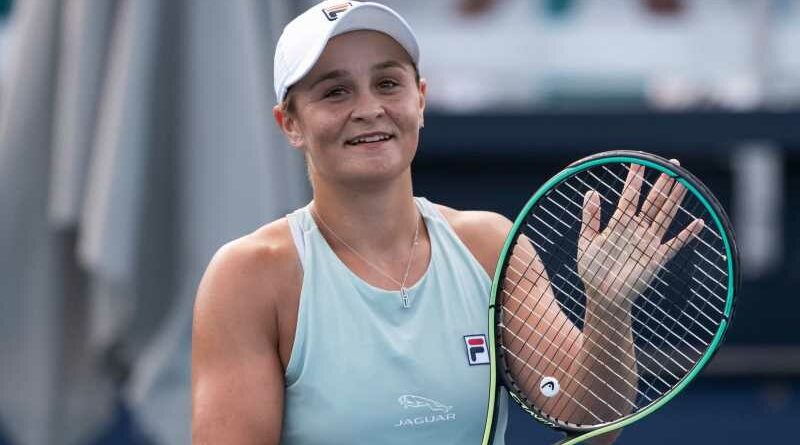 Ashleigh Barty is being careful not to rush things as she begins the transition to clay following her Miami Open high at the weekend.

The 2019 French Open champion, who turns 25 this month, spent most of the last year at home due to the COVID-19 pandemic with Miami being her first tournament abroad since February 2020.

Barty, who retained her Miami Open title when Canada’s Bianca Andreescu retired midway through the final due to an ankle injury, begins her transition to clay in Charleston this week before heading to the Stuttgart Open in Germany. 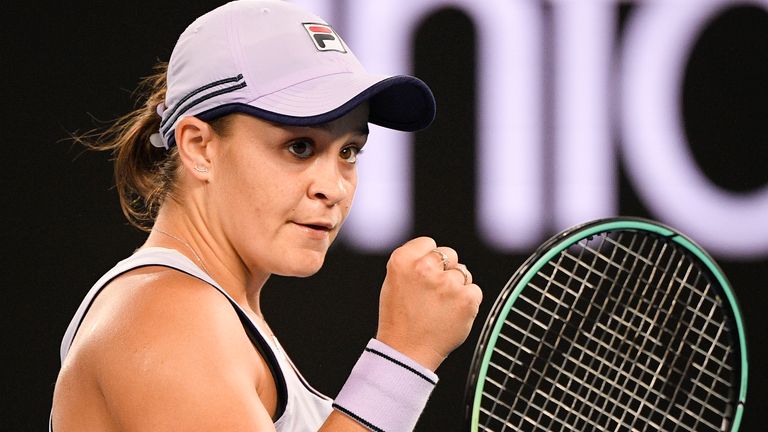 “My body feels great,” top seed Barty said ahead of the WTA 500 event on the green clay of Charleston. “We’ve done a lot of work over the preseason to make sure that my body could hold up and withstand a lot of matches and I felt like we were able to do that in Miami.

“It’s really nice to be here now and kind of have a fresh start. It’s a fresh surface, it’s a very quick shift for me, changing surfaces – it will be exciting. It’ll be a quick transition, but one that I look forward to.

“I find that green clay is almost a middle man between hard courts and European red clay. Sometimes the green clay is a little bit quicker. You can typically move on it like a hard court if you wish, or you can go straight into sliding a little bit and moving like on a traditional clay court.

“So we’ll have to be patient this week and not feel like we’re rushing into trying to feel like we’re playing our best clay-court tennis straight away. It’s important to let the body adjust.” 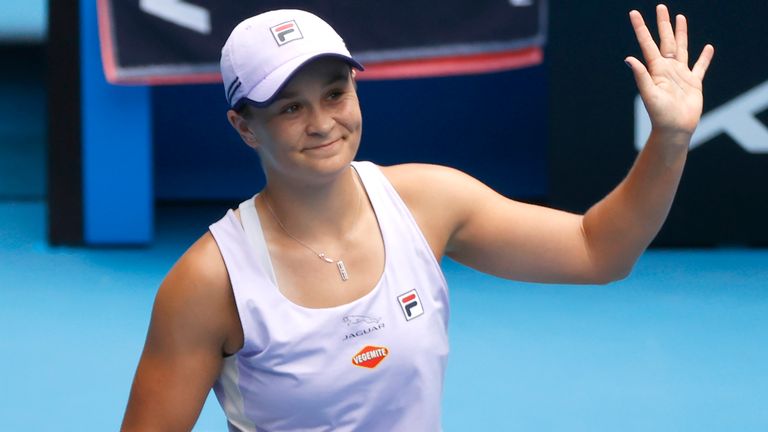 Barty has not played much on clay since 2019, barring some practice sessions back home in Australia, but she was confident of being ready for this year’s French Open, which is scheduled to start on May 23.

“It’s always a part of the season that I look forward to. It’s challenging without a doubt, but I am very excited to get back to Roland Garros,” she said.

“I think it’s going to be really exciting walking in back onto that site for the first time since 2019.” Dart was handed a place in the first round of the Charleston Open as a lucky qualifying loser after Germany’s Andrea Petkovic withdrew.

How is coronavirus affecting tennis?