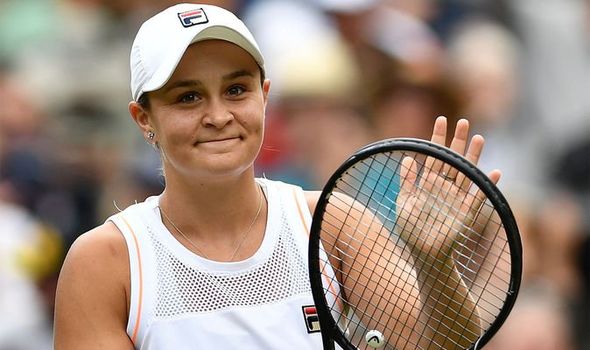 World No 1 Barty turned down the opportunity to play alongside Murray at his home Grand Slam to focus on her singles campaign.

The Australian is first on Centre Court this afternoon when he takes on British sensation Harriet Dart in the third round.

But when looking at the mixed doubles draw, she feels Murray and Williams will be the pair to beat after they announced their team earlier this week.

“They’re going to have a lot of fun. I don’t think there’s any team in the draw that wants to play them.

“I think they’re certainly going to be a force to be reckoned with, that’s for sure. 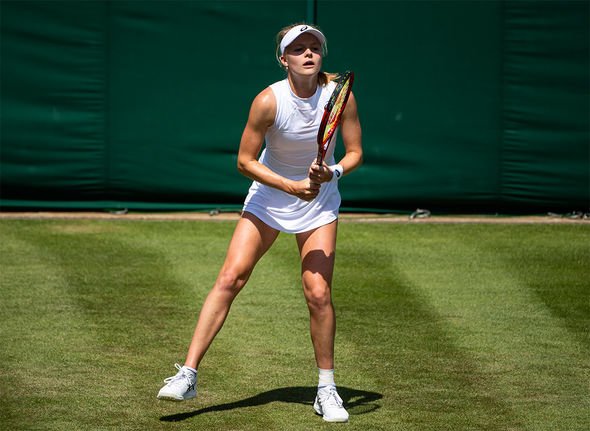 “There will be some quality tennis from two champions of our sport. It’s going to be a pretty exciting game.”

Barty was one of the first players Murray approached while he was making his Wimbledon preparations.

He revealed the details of the snub in his BBC Column two weeks ago.

“I’ve been rejected a couple of times so far – in the nicest possible way, of course! One of those people was Ash Barty,” he wrote. 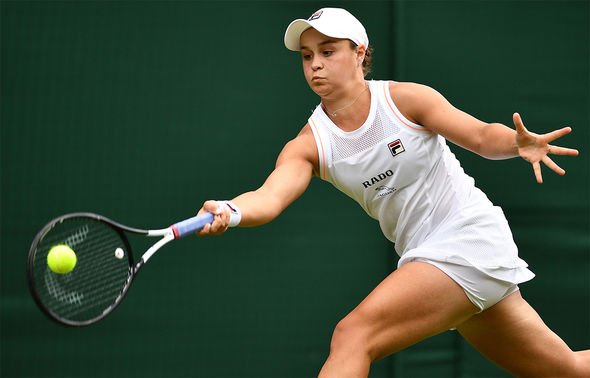 “I asked her during the French Open and she said no because she is already playing in singles and doubles, so didn’t want to play in three competitions.

“Of course, I understood that. She also said: ‘There’s many better out there than me’. Then a few days later she won the French Open, so I fired her a message saying I told her she was one of the best – but she still rejected me!

“It is a shame we can’t play together because I want the best partner possible.

“I’m sure I will find another great partner, providing I feel good enough to play the men’s and mixed doubles. That said, I need to wait and see how I’m feeling first.” 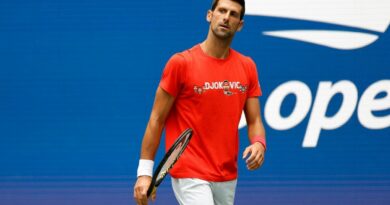 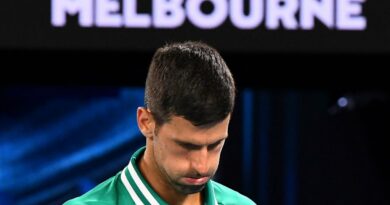 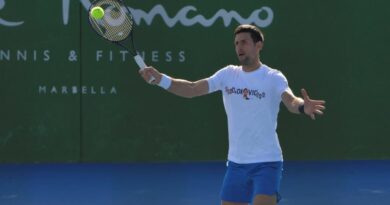