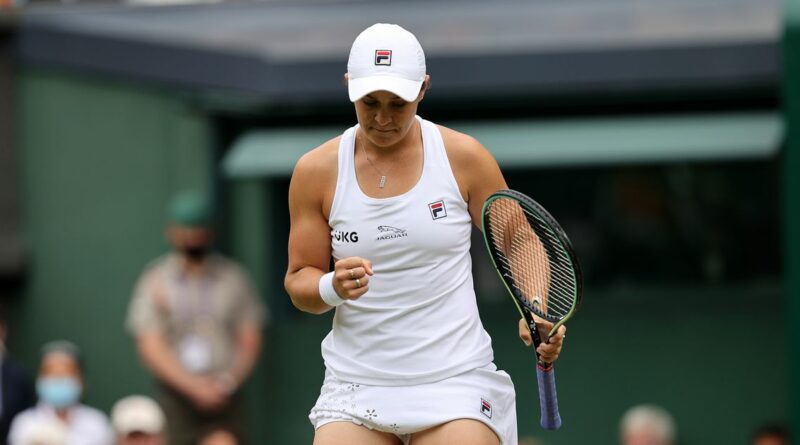 Ashleigh Barty saw off Karolina Pliskova to win her first Wimbledon title with a 6-3, 6-7, 6-3 victory at SW19.

The Australian backed up her World No 1 status, dropping just one set en route to winning the prestigious tournament

Barty dominated the opening set and looked on course for a comfortable win when she broke early in the second, but her Czech opponent was able to force a tiebreak and take the match into a decider.

However the 25-year-old, whose movement and sliced backhand proved key, was able to step up in the decisive final set.

She became the first Australian woman to win the title since her mentor Evonne Goolagong Cawley in 1980.

Following the well-worn tradition started by fellow Australian Pat Cash in 1987, an emotional Barty climbed into the stands to hug her team, including coach Craig Tyzzer.

The trophies were presented by the Duchess of Cambridge, who was attending the match after completing a period of self-isolation.

Barty said: “I have to thank everyone in this stadium, you have made my dream so special.

“At the start of the third set I just told myself to keep fighting. Karo is an exceptional player but I’m really proud of how I managed to reset. Match point? I can’t remember it!

“It took me a long time to dare to dream about winning this tournament. It’s better than I ever could have imagined. I hope I made Evonne proud!”

Pliskova said: “Thank you everyone for being here, I enjoyed every minute on this court,” before welling up.

Wimbledon predictions: Can Novak Djokovic be stopped? How will Andy Murray fare? 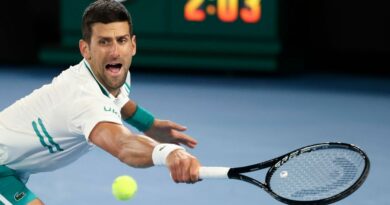