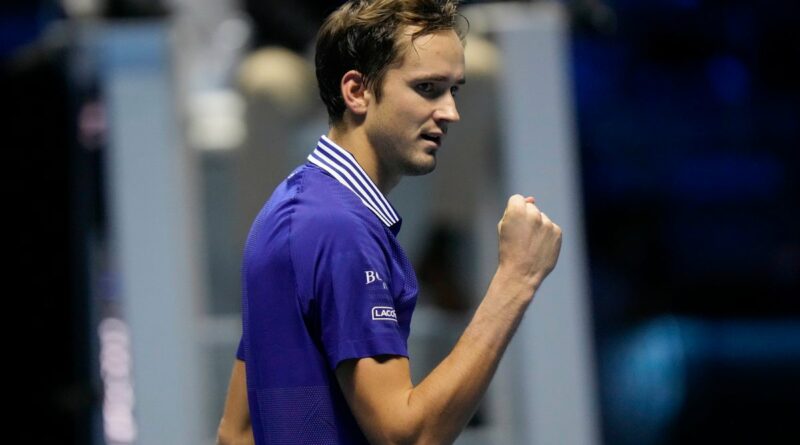 Poland’s Hurkacz, making his tournament debut in Turin took the first set on a tie-break.

The Russian has now won 23 of his past 26 matches, and made it six consecutive victories at the season-ending ATP Finals.

Medvedev did not face a single break point in the match and won 83 per cent of his first-serve points with 15 aces. 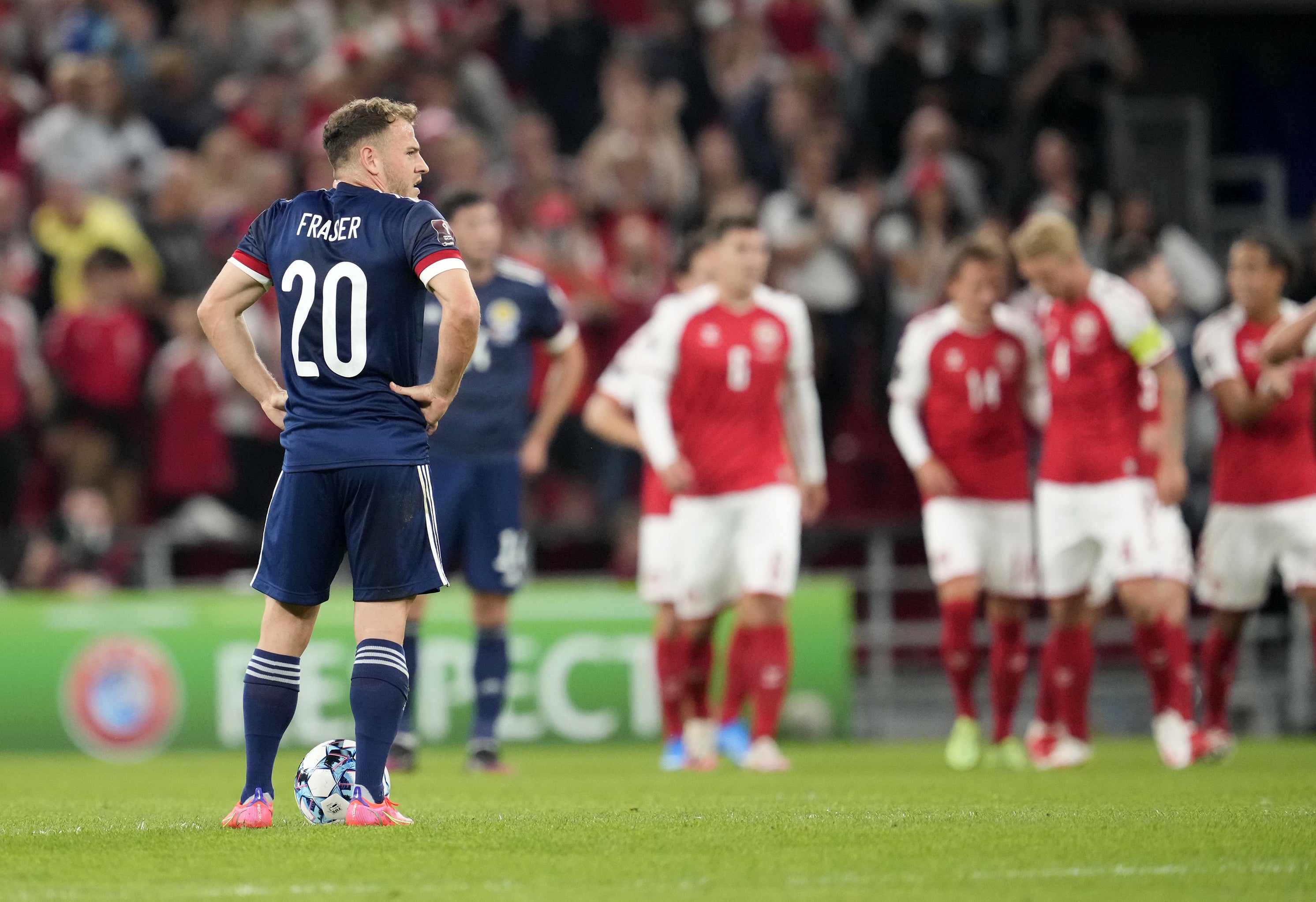 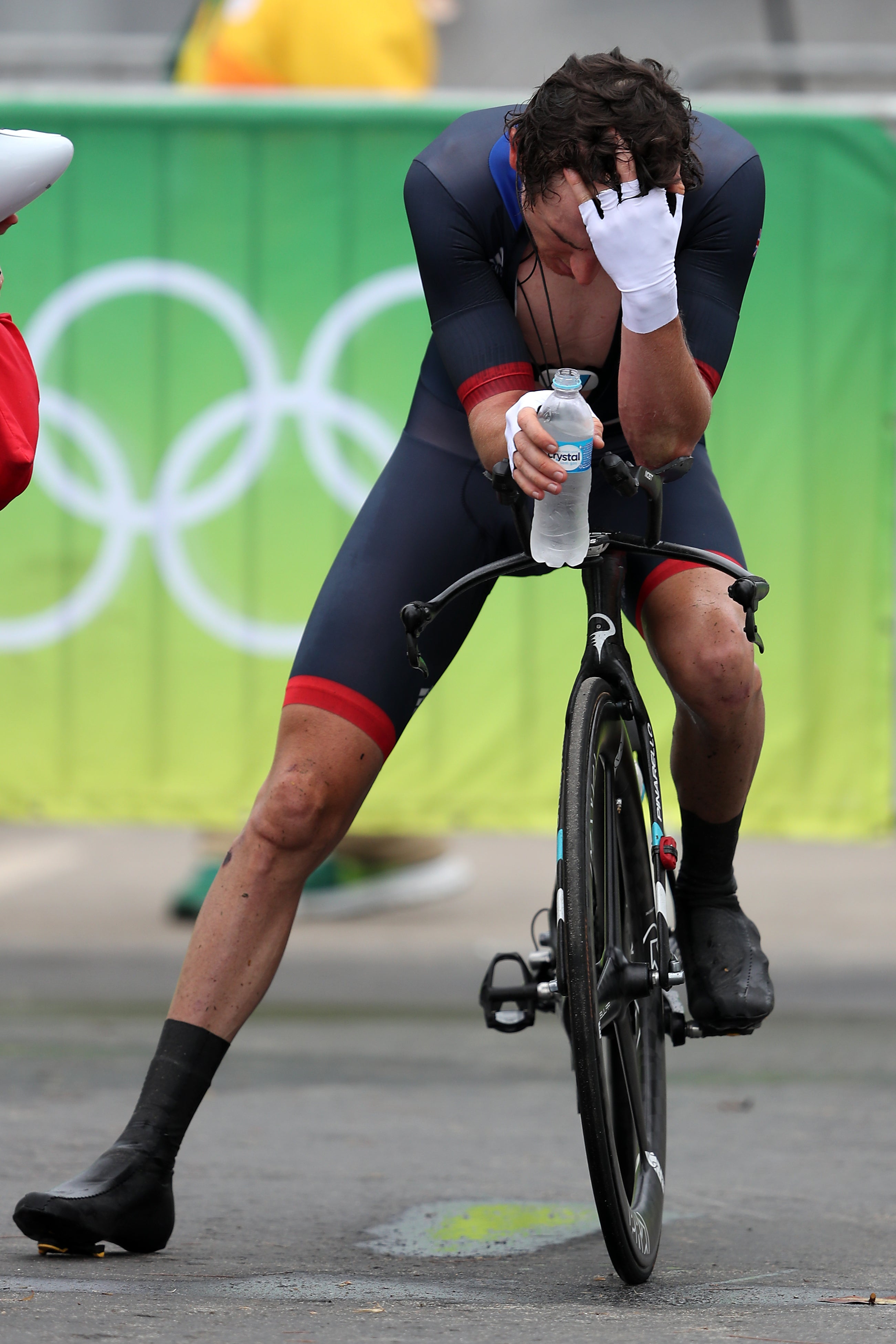 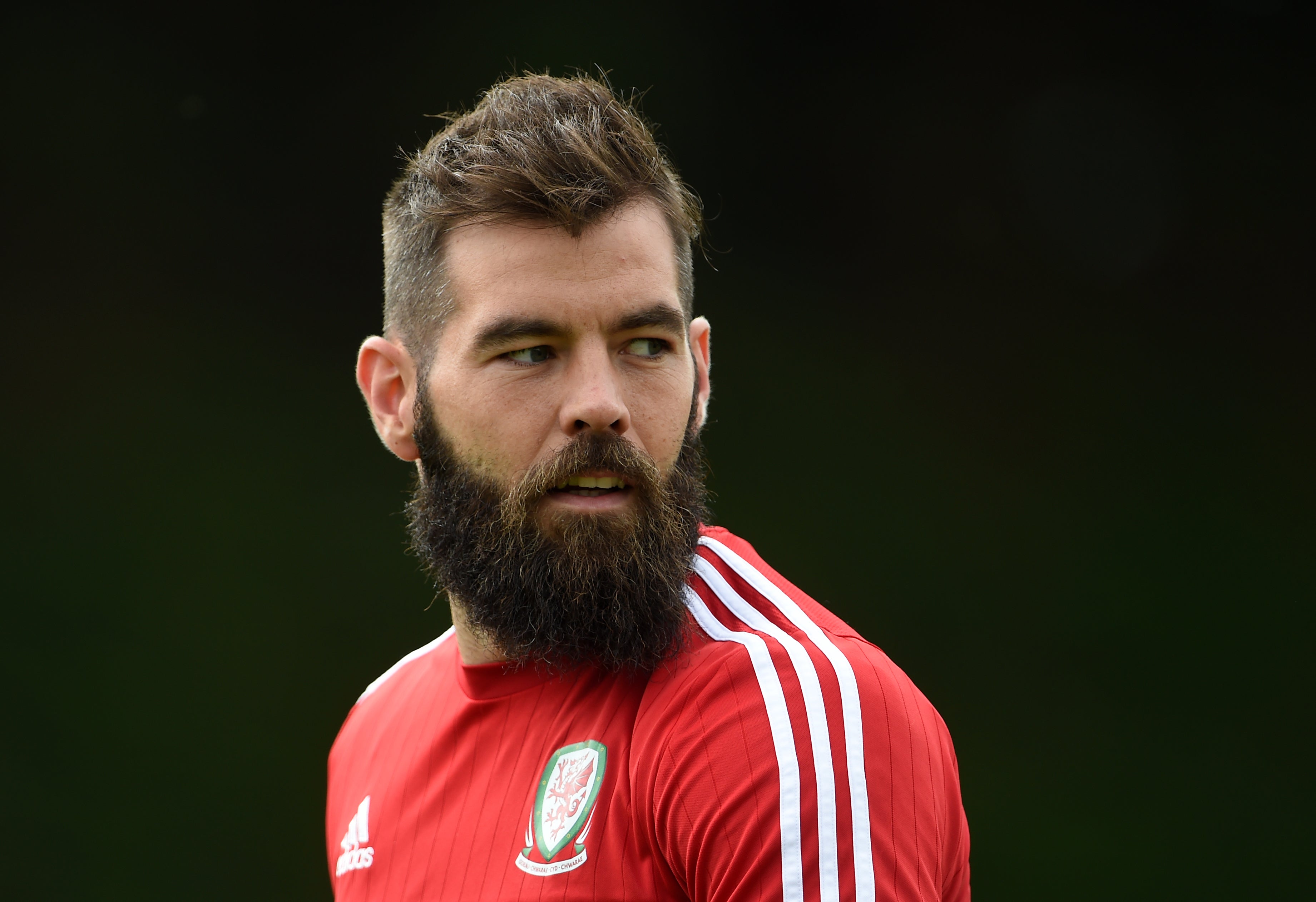 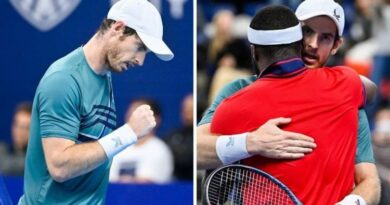 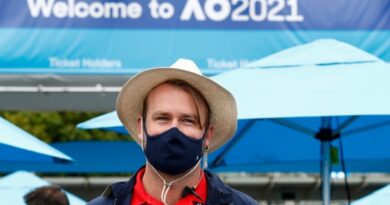 ‘How do I get home?’ Frantic scenes as Australian Open hit by COVID-19 lockdown