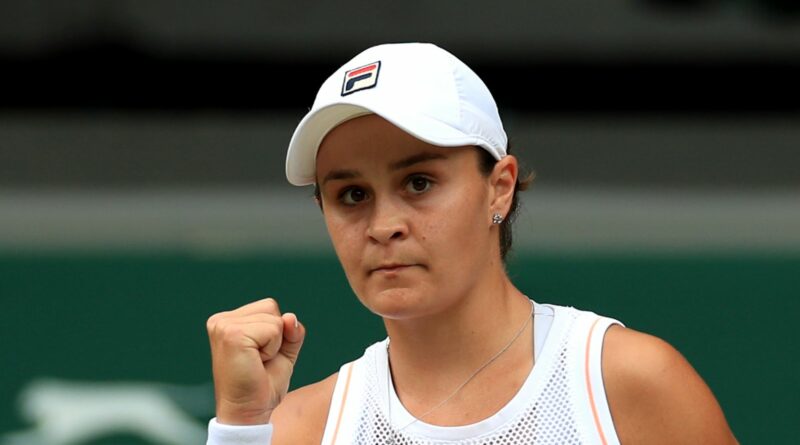 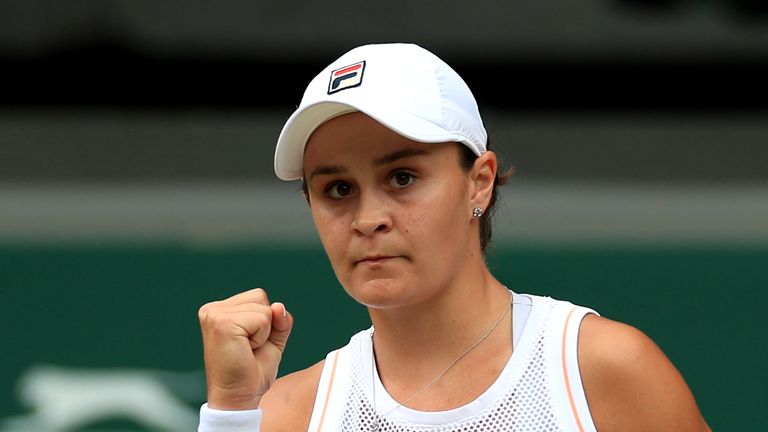 World No 1 Ashleigh Barty will return to competitive action for the first time in almost a year when she headlines two WTA tournaments in Melbourne ahead of the Australian Open.

The 24-year-old Queenslander has not played a match since February due to the coronavirus pandemic, opting not to defend her French Open title and also skipping the US Open in New York as COVID-19 wreaked havoc on global sport.

The pandemic continues to affect the tennis calendar, with the year’s first Grand Slam at Melbourne Park starting on February 8, three weeks later than originally planned.

Barty, who held on to the top women’s singles ranking during last year’s disrupted season, will play for the first time in 11 months at one of two WTA 500 events from January 31-February 6 as part of the Melbourne Summer Series.

The Gippsland Trophy and Yarra Valley Classic, named after regions in the state of Victoria, will include 49 of the top-50 women players.

The top 32 players will be split across the two events, with each featuring 64 singles and 32 doubles draws.

Serena Williams will also return to competitive action after exiting the French Open with an injury and will hope to get some matches under her belt before embarking on her bid for a record-equalling 24th major title.

Players will start arriving in Australia from January 15 and undergo a mandatory 14-day quarantine before playing the warm-up events, which will be held at Melbourne Park.

Top men’s players like Australian Open champion Novak Djokovic and world No 2 Rafa Nadal will represent their countries in the 12-team ATP Cup from February 1-5, with those unable to make the cut divided into two ATP 250 tournaments.

“While we know the circumstances are unique this year, it is a huge coup to secure such strong playing fields,” said Cameron Pearson, head of TA major events.