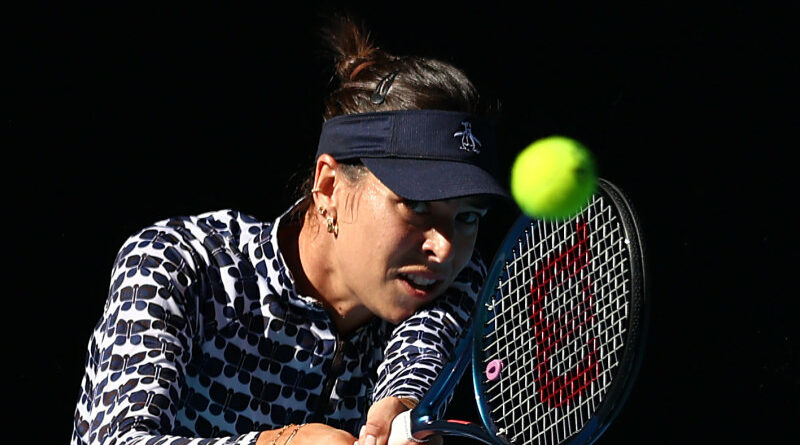 Australia’s top women’s player Ajla Tomljanovic has pulled out of next week’s Australian Open due to an ongoing knee injury and has been joined on the sidelines by star Spaniard Paula Badosa.

Tomljanovic, a dual Wimbledon quarter-finalist, who also upset Serena Williams on her farewell tour to make the last eight at the US Open, announced her heartbreaking decision on social media on Saturday.

Badosa, the world No.11, who is an Indian Wells Masters champion, withdrew from a semi-final in Adelaide on Friday citing an abductor injury and further medical assessment deemed she would not be fit to play at Melbourne Park. Leolia Jeanjean from France and Laura Pigossi from Brazil have been included in the main draw as lucky losers from qualifying. A revised schedule for Monday will be released later on Saturday. 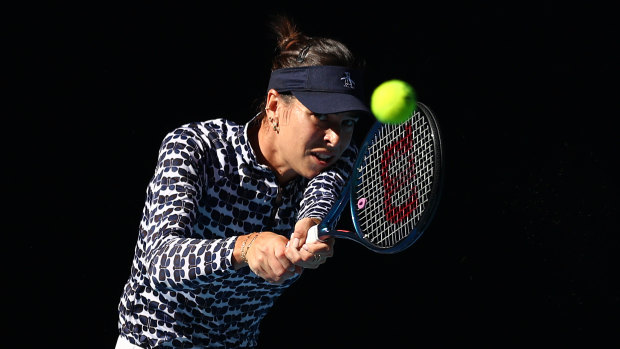 Ajla Tomljanovic has withdrawn from the Australian Open.Credit:Getty Images

Tomljanovic’s injury is the same that forced her out of the United Cup at the start of the month, and she has lost her race against time to be fit.

“It absolutely pains me to have to write this message but unfortunately I won’t be able to compete at this year’s Australian Open,” Tomljanovic wrote.

“I’ve done absolutely everything in my power to get healthy but just ran out of time to heal and be 100% ready to compete at a high level.

“It’s been a very tough decision to make but I have to listen to my body.

“It’s no secret that this is my favourite place to play, so it hurts me to miss out on a great opportunity to play in front of my home crowd and to be surrounded by the incredible love and atmosphere.

“To all my Aussie fans, I wanna say thank you for always supporting me and cheering me on. I’m gonna miss you guys big time this year.” 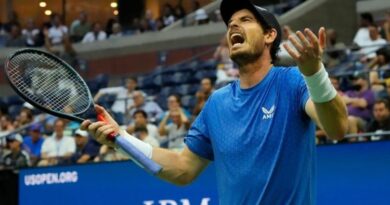 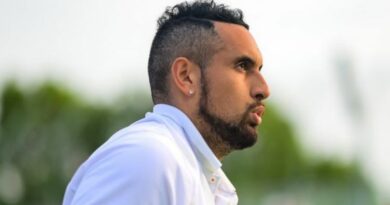