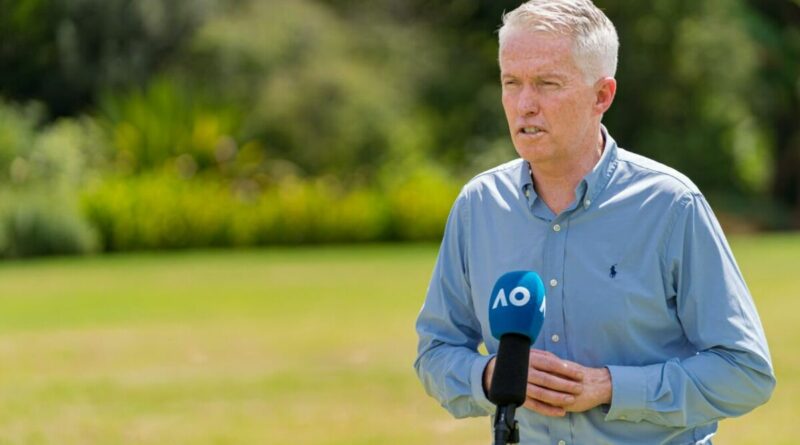 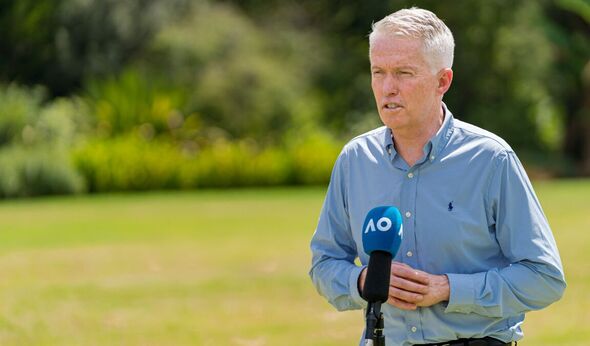 Australian Open chief Craig Tiley has spoken out after claims were made that the event could be moved to China. Limited crowds allowed at Melbourne Park accompanied by the costs of Covid restrictions and player quarantine resulted in Tennis Australia exhausting its £45million ($80m) cash reserves in the 15 months around the delayed 2021 Australian Open.

The last two Australian Open tournaments have been held in front of limited crowds resulting in talks to move last year’s event to Sydney where restrictions would have allowed bigger crowds. Tiley also admitted there has been previous interest to move the event to China.

Following the initial interest from China the Australian Open signed a contract for the event to be held in Melbourne until 2046. However, China could still be interested in a switch in the near future.

Despite Tennis Australia exhausting their reserves during the Covid-19 pandemic, Tiley believes that a new stadium and more courts are required in Melbourne. He says that they need to work with the Australian Government on a ‘master plan’ for the event.

“We do need to develop another master plan and work with the state government on it,’’ Tiley said. And there is going to be a need for another stadium, whether that be a refurbishment or a replacement of John Cain Arena.

“There will be a need for more courts, as the event grows onto a three week event.’’

Rafael Nadal will bid to defend his title when the Australian Open begins on January 16, but the Spaniard might have to fend off Novak Djokovic.

Djokovic was deported on the eve of last year’s tournament due to being unvaccinated from Covid-19. Tiley previously revealed that he and Djokovic have discussed a potentially negative reception from the Australian public towards the Serbian at next month’s event. 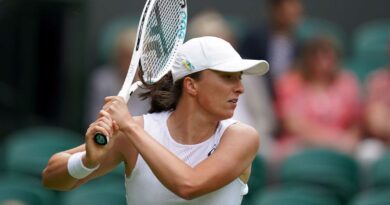 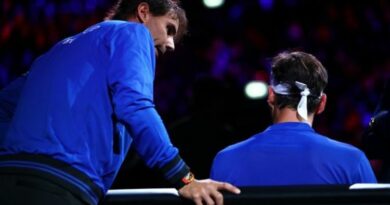