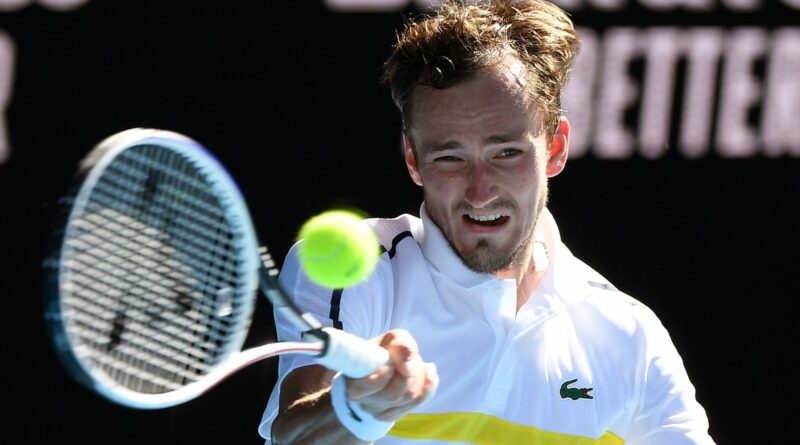 Daniil Medvedev, the in-form world No 4, won the all-Russian clash with Andrey Rublev 7-5 6-3 6-2 on Wednesday to reach his first Australian Open semi-final.

Medvedev, a former US Open finalist, stretched his current winning run to 19 matches with this result against his good friend and ATP Cup team-mate.

Rublev, ranked eighth in the world, was clearly struggling with the Melbourne heat as the match wore on and has still not taken a set off this compatriot in five meetings.

Medvedev, who won the ATP Finals in London at the end of last year and went unbeaten through Russia’s ATP Cup triumph, needed treatment on his thigh after the match.

“I started cramping in my quad. I saw he was cramping also, so I tried not to show it. But, I couldn’t really move my left leg at the end,” he said on court, after his victory.

“It was super tough, we had some unbelievable rallies. I think I’m one of the first players to make Andrey tired on court so I’m quite happy about it. To play my friend? It’s never easy, but we’re all super competitive.” 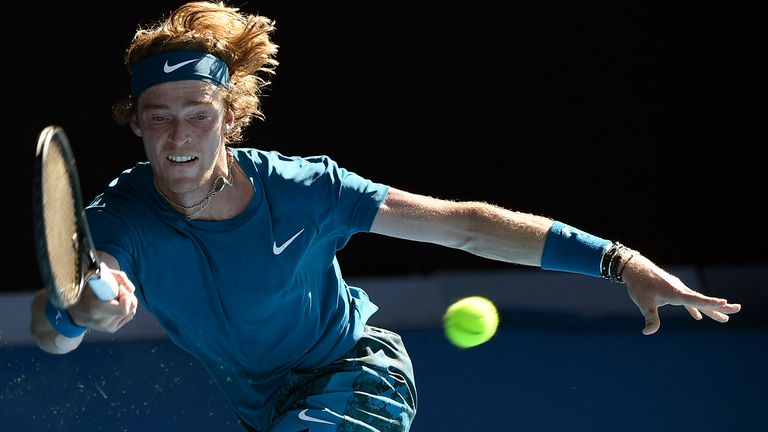 The all-Russian match-up lasted just over two hours and featured many lengthy baseline back-and-forths, including one particularly gruelling 43-stroke point.

Both men entered the court being unbeaten so far this season, however Medvedev had the added bonus of never having lost to Rublev before.

Looking forward to welcoming fans back to Melbourne Park tomorrow with attendance capped at 7,477 – approximately 50% capacity.

The foundations of Medvedev’s work was an exceptional serving display, which saw him win 80 per cent of points on his first serve and put down 14 aces.

“I know how to neutralise his amazing big shots [and] that was definitely one of the best matches I played lately, not only here but even last year,” Medvedev said.

“This match is really unbelievable because he was playing really good, I managed to beat him in three sets even without a tie-break, and I’m really happy about it.”

The result means that Medvedev joins Aslan Karatsev as the second Russian player in this year’s Australian Open semi-final. The duo are just the third pair of Russian men to reach the semi-finals of a Grand Slam. 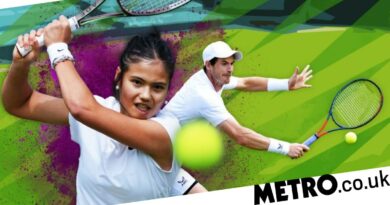 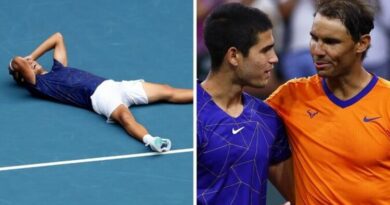