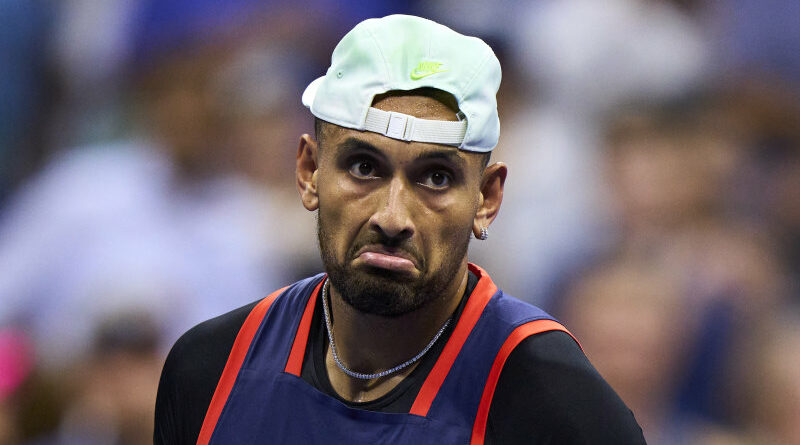 A late addition to the seeds

Former US Open Marin Cilic has withdrawn from the Open due to injury. That allows Dutchman Botic Van de Zandschulp to grab a seeding, slotting into the number 32 spot.

The draw for the men’s and women’s singles competition at the 2023 Australian Open is scheduled to take place from 3pm AEST. 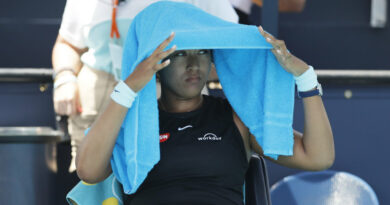 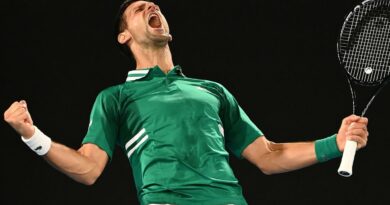