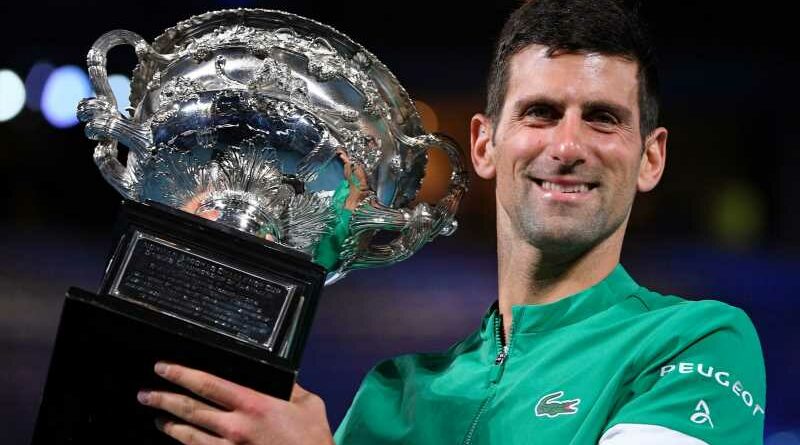 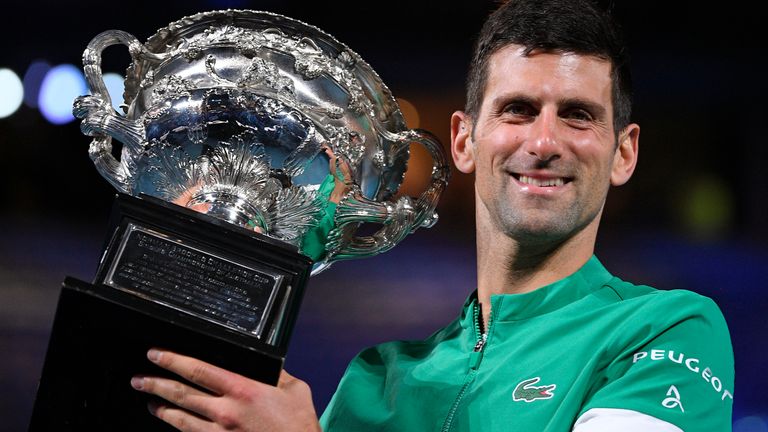 Australian Open tournament director Craig Tiley insists the Grand Slam will remain in Melbourne next year despite a suggestion it could be relocated.

State broadcaster ABC reported on Monday the tournament could be moved to Dubai or Doha as players would not be prepared to undergo the strict quarantine rules imposed ahead of this year’s event.

“We’re going to find a way to get the players here who are currently travelling the world in a bubble.

“We are the only country where quarantine is required. We’ve got a find a way to manage that and we will.”

Players quarantined for 14 days in hotels before this year’s Australian Open, which was delayed by two weeks due to the coronavirus pandemic.

A group of 72 players were confined to their rooms in Melbourne after they returned positive coronavirus tests following their flights bound for the tournament.

This year’s Australian Open was held at Melbourne Park in front of reduced crowds either side of a mid-tournament five-day lockdown in the state of Victoria amid a coronavirus outbreak.

“The two enemies, mass gatherings and international travel, COVID doesn’t allow those two things to happen, and those are the pillars of our success,” he added.

“Being able to get around that was a challenge. There’s lots of speculation about 2022, and it’s the same journey we are going to go on. It’s going to be a ride.

“We felt like we climbed Mount Everest, and unfortunately now we’ve found ourselves back at base camp. But the one positive thing is that we at least have a path because we have done it once.” 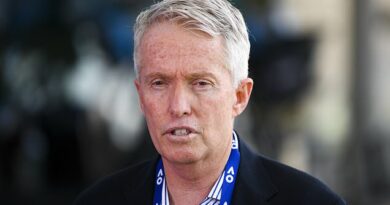