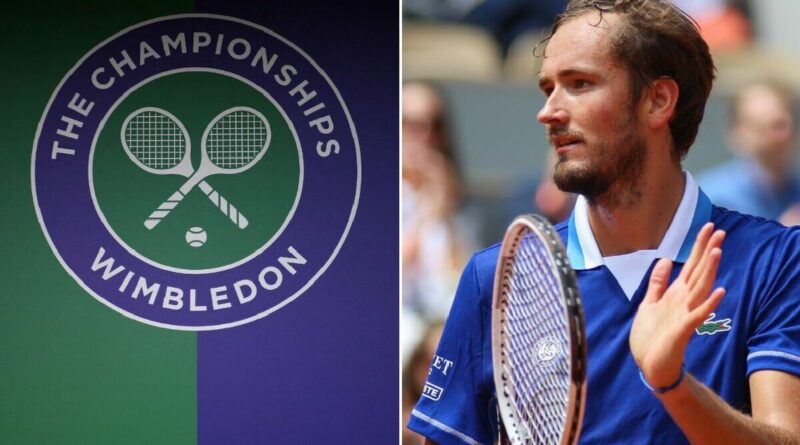 World No 2 Daniil Medvedev has confirmed his desire to play at Wimbledon this summer, despite the tournament’s row with the ATP and the WTA after banning Belarusian and Russian players from competing. Medvedev wants to challenge for the second Grand Slam of his career at SW19 this summer, even with no ranking points on offer, though it looks though he will not be allowed to play at the All England Club with a reversal of the ban on players unlikely.

Last week, the ATP announced in a statement that ‘with great regret’ it would be removing ranking points from Wimbledon due to certain players being unable to feature because of their nationalities. Both the ATP and WTA also accused the All England Lawn Tennis Club and the Lawn Tennis Association of violating their rankings agreements.

The stunning decision essentially makes Wimbledon an exhibition event, given that player performance will not affect the men’s and women’s rankings. But Medvedev still wants to appear and improve on his fourth-round exit in last season’s edition.

After cruising past Laslo Dere in straight sets to progress into the French Open third round on Thursday, he confirmed his current stance while Wimbledon and the ATP come to blows. “I would like to play in Wimbledon, even if there are no points at stake,” Medvedev explained.

JUST IN: Jamie Murray agrees with Andy as Brit urges Wimbledon not to cut money

He has previously stated that he understood why the ATP removed ranking points from Wimbledon. And the 26-year-old could benefit from the decision. With Novak Djokovic unable to defend the 2,000 points claimed by winning last year’s title, the deficit will likely see him reclaim world No 1 status.

He said: “About ATP decision, not easy to comment, but when I read the FAQ of ATP, why they made this decision because they are explaining themself, they are not just saying, ‘OK, we decided that,’ I found it very logical what they say at least,” Medvedev said. “This is what I didn’t find in Wimbledon explanations. I’m not saying which decision is right, but at least so far in explaining their decisions, I found ATP just more logical.”

However, it seems like Medvedev would much rather make an appearance at Wimbledon, explaining he is ‘gutted’ to be potentially missing the third Grand Slam of the season over something out of his control. He said: “I’d be really happy to play Wimbledon. I love Wimbledon.

“I love playing on grass. I will play on grass after Roland Garros. [If] there are no points, I become No 1, well, great for me. If there are points, I cannot become No 1. I’m going to be gutted [to miss it]. It is what it is. I cannot change some decisions, both about ATP and Wimbledon.” 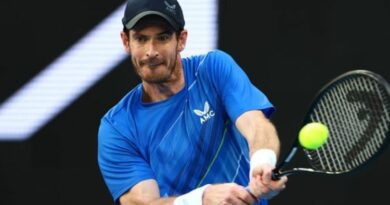 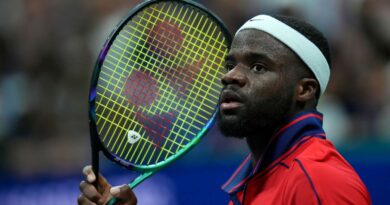