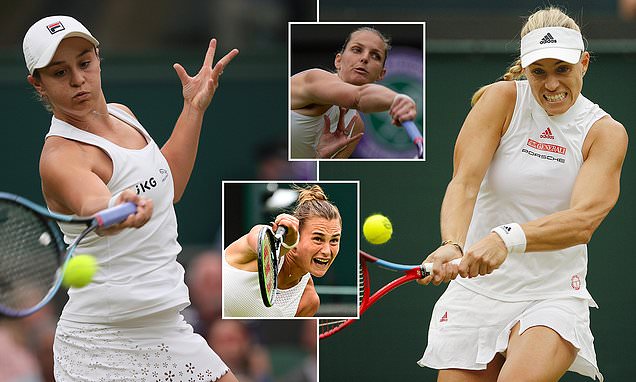 Ash Barty has the edge for the heavyweight Wimbledon women’s singles semi-finals, but the World No 1 faces a tough test in the canny Angelique Kerber… while Karolina Pliskova and Aryna Sabalenka’s match-up has all the makings of a classic

After the underdogs had their day in Paris, at Wimbledon the apex predators have bitten back.

At the French Open there were four first-time Grand Slam semi-finalists, with none ranked above 18 in the world. A month later at the Championships, the last four is made up of the first and second seeds and two former world No 1s. 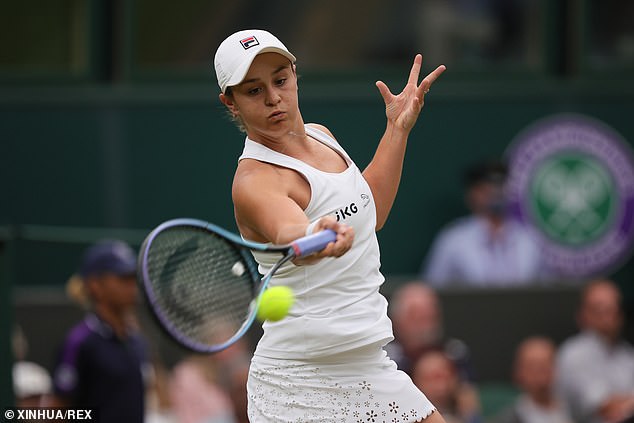 As she was before the tournament began, Australia’s Barty is favourite for the title, and the world No 1 traced her improvement back to early 2018 and defeat in the Sydney International final to the player she faces next.

‘I remember that match well,’ said the 25-year-old. ‘I remember feeling like my level was close, but it wasn’t good enough, there was that extra step that I needed to take to compete with someone of Angie’s calibre.

‘She competes for every single point. She’s won Grand Slams. She knows how to hang tough in brutal moments. That was a bit of a reset knowing I’m not far off, but I’m not there yet.’ 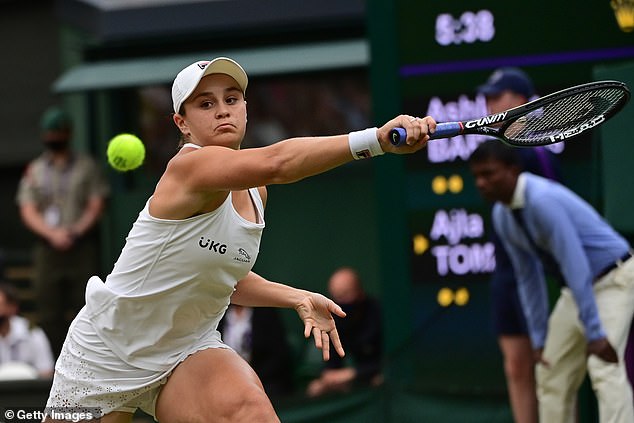 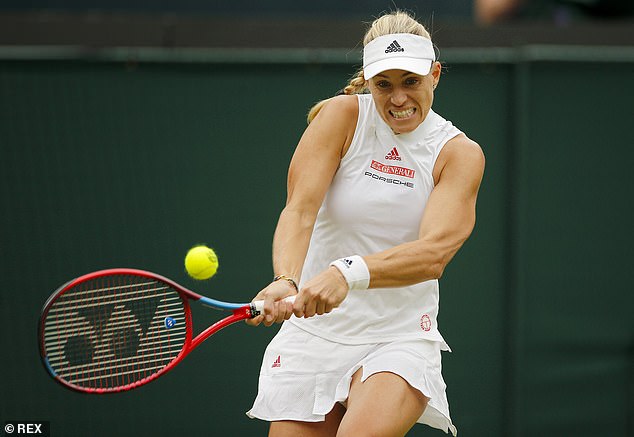 She is certainly there now. Within 18 months of that Sydney loss she had gone from 19 in the world to No 1 and become a major champion at the 2019 French Open.

Kerber has been trending in the opposite direction. From being fifth in the world the last time Wimbledon was staged she is down at 28.

But on home soil in Bad Homburg last month the German won her first title since Wimbledon 2018, amid a run of 10 straight grass-court wins which has taken her within striking distance of a fourth Grand Slam.

Kerber is a canny operator and devilishly difficult to put away on this surface; Barty will have to prove how far she has come since that day in Sydney. 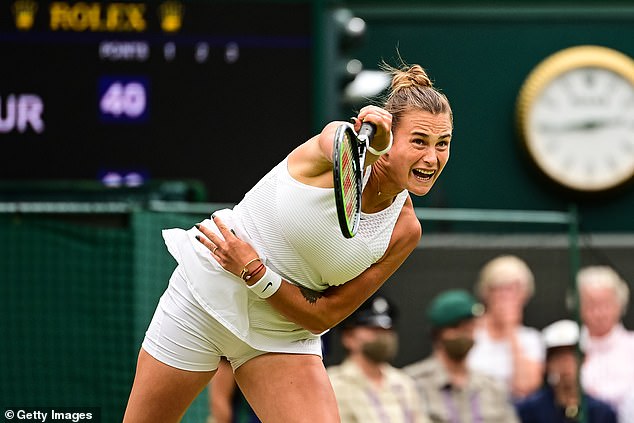 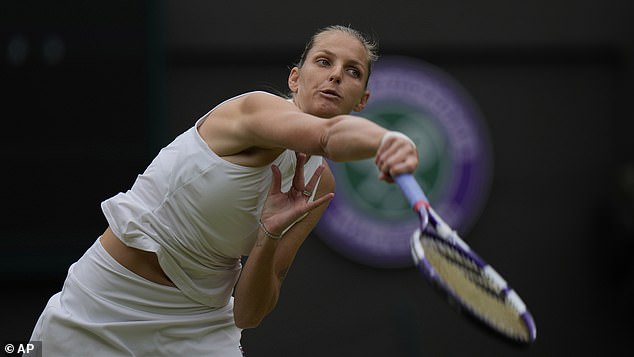 The other semi-final will be an altogether less subtle affair. Sabalenka, 23, and Pliskova, 29, will fire off their big guns and see who is standing when the smoke clears.

Both players reached an astonishingly high level in their quarter-final matches so this has the potential to be a classic.

No 2 seed Sabalenka starts as favourite amid an outstanding season, but this could come down to who can grasp their few break point chances amidst the barrage of aces. 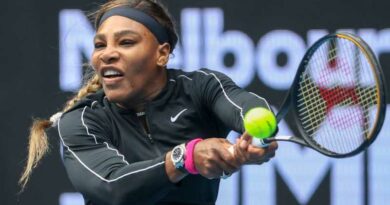 Serena Williams may not have made Australian Open but for delay; Johanna Konta back with coach Dimitri Zavialoff