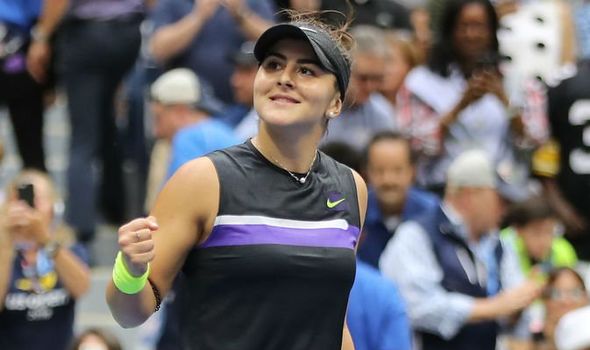 Bianca Andreescu said sorry to the US Open crowd after beating home favourite Serena Williams in the final.

In front of a raucous crowd, including the Duchess of Sussex, Usher, Anna Wintour and Spike Lee, 19-year-old Andreescu kept her nerve under the toughest of examinations.

Andreescu served for the match at 5-2 in the second set and had a championship point but Williams fought back to level at 5-5 before the Canadian bounced back to stun the 23-time Grand Slam champion and complete a 6-3 7-5.

After the match, Andreescu was asked how she was able to overcome Williams’ comeback and she said: “Definitely the crowd. I know you guys wanted Serena to win, so I’m so sorry.

“Obviously it was expected for Serena to fight back but I just tried my best to block everything out. I’m just glad with how I managed [it].

“Last year wasn’t an easy period in my life with injuries but I persevered and told myself not to give up.

“I just keep telling myself, kept working hard and keep the momentum. Hopefully, I can keep going.”

Andreescu is the first woman from Canada to win Grand Slam singles title and she has not lost a completed match since March 1st, winning 14 matches in a row. 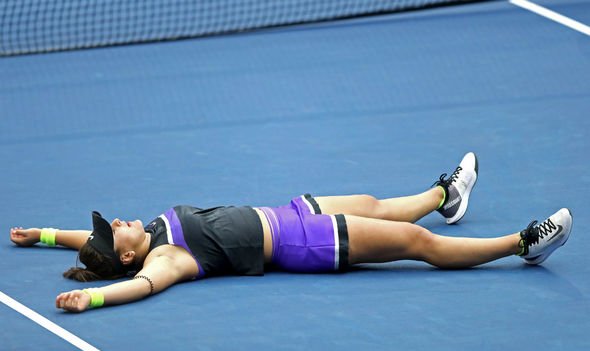 “It’s so hard to explain in words but I’m just beyond grateful and truly blessed. I’ve worked really, really hard for this moment,” she said.

“This year has been a dream come true. Being able to play on this stage against Serena, a true legend of the sport, is amazing.

“It wasn’t easy at all. I tried to prepare my best like I do every match, I tried not to focus on who I’m playing. I’m really proud of how I dealt with everything.”

For Williams’ this is her fourth successive Grand Slam final defeat, all in straight sets.

Williams struggled badly on serve with eight double faults, just 44 per cent of first serves in play and 30 per cent of second serve points won.

“I just feel really honoured to be out here and I’m so proud that I’m even competing at this level after 20 years,” she said. 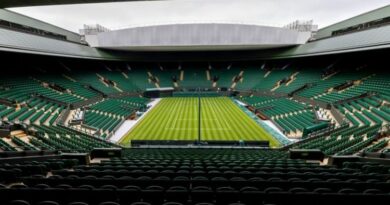 Wimbledon schedule: Order of play for day one including Novak Djokovic and Andy Murray 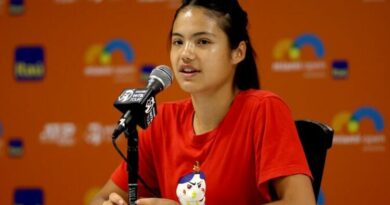