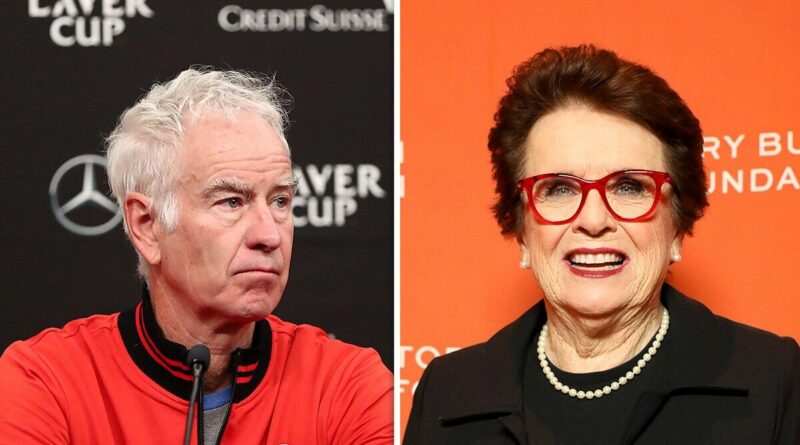 The BBC’s Amol Rajan in interviewing tennie legend Billie Jean King tonight. She was perhaps one of the greatest doubles players in the history of tennis, winning 27 major titles. With her victories in 1967, she was the first woman since 1938 to sweep the US and British singles, doubles, and mixed doubles titles in a single year. Billie Jean King. In 1973, at age 29, she won the “Battle of the Sexes” tennis match against the 55-year-old Bobby Riggs.

The match was viewed by an estimated fifty million people in the United States and ninety million worldwide.

The victory marked a major breakthrough for women in sport.

King has since made a name for herself as an equality activist, and took aim at John McEnroe after he made controversial comments about Serena Williams.

Speaking in 2017 , she accused him of looking for “attention”.

The comments came at a screening of the film about her match called Battle of the Sexes, directed by Valerie Faris and starring Emma Stone. 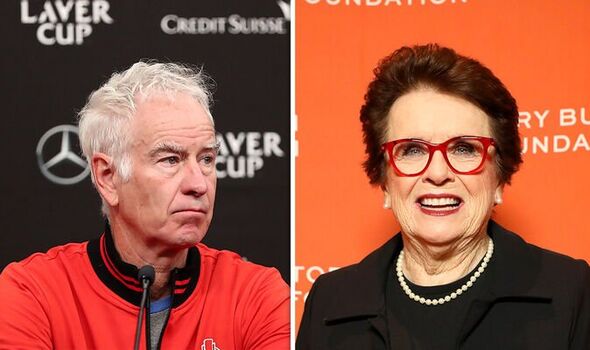 King said: “I didn’t want to play Bobby Riggs. I hate this man-versus-women thing. I want us to be together. It gets me crazy.

“We can’t beat them. The top women cannot beat the top men. We never claimed we did. Ever. They keep bringing it up.

“They want attention. We’re talking about John. He gets exactly what he wants. It’s attention and fear.”

Shonda Rhimes, a recipient of a Billie Jean King Leadership Initiative award, added: “I would like to see John McEnroe win a Grand Slam tournament while pregnant.”

McEnroe sparked controversy in 2017 when he claimed Serena Williams would “struggle to make the top 700” on the men’s circuit. 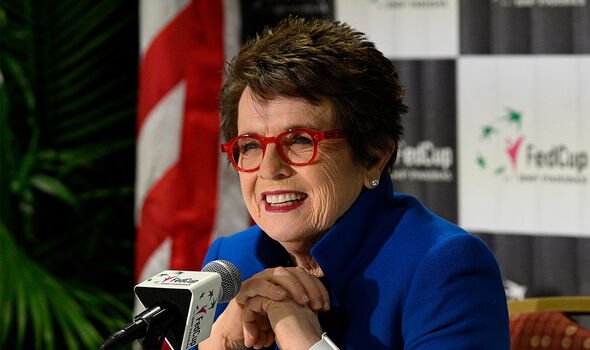 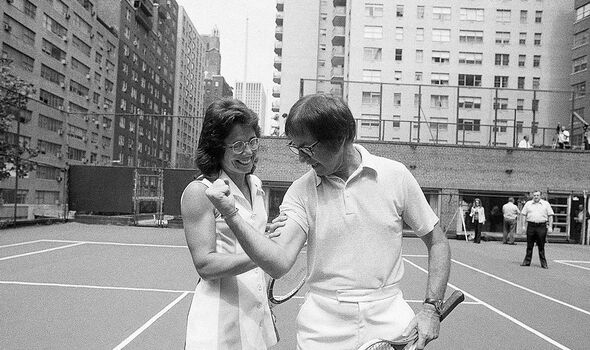 He also said she is the greatest female player ever, but his comments nonetheless sparked widespread debate.

In the interview with McEnroe, NPR’s Lulu Garcia-Navarro brought up the idea of Williams being the best player in the world — men’s or women’s — in the game today.

After the discussion, she explained her view that being the best in the world isn’t about pitting Williams against the men.

She said: “Is being the best athlete in the world about pitting men against women? By that metric women can never be best.

“Shouldn’t you look at exceptional performance and wins? It’s not a battle of the sexes.”

Williams herself then waded into the discussion, telling McEnroe his comments were not “factually based”.

She said: “Dear John, I adore and respect you but please please keep me out of your statements that are not factually based. 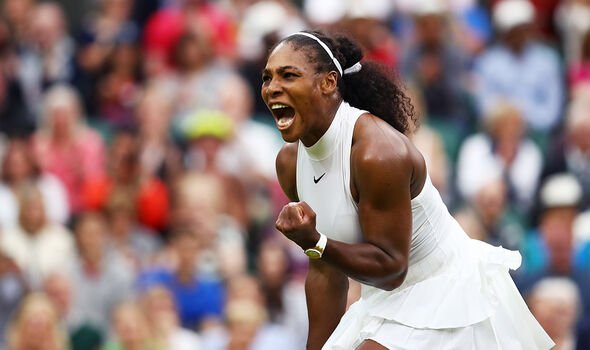 “I’ve never played anyone ranked ‘there’ nor do I have time. Respect me and my privacy as I’m trying to have a baby. Good day sir.”

Later, amid claims that McEnroe’s comments were sexist, he refused to apologise to his fellow American.

Appearing on the CBS breakfast show, McEnroe was given a grilling as he was asked if he wanted to say sorry.

He responded: “No. Why don’t you just solve the problem — I’m sure the men would be all for this — the men and women play together and then we don’t have to guess.

“I wanted to get publicity for my book – but not this way. I never wanted to play Serena. People always asked me about playing Serena.

“Do they ask Roger Federer about playing her? Where would I be ranked? I would currently be about 1,200 in the world.”

McEnroe later claimed in 2018 that US President Donald Trump offered him money to play against Williams or her sister Venus.

He said: “I was calling a match and suddenly I get this envelope, and it’s from Donald Trump, who is promoter galore.

“So he wrote me a letter, it went, ‘Dear John, I want to offer you $1million to play either Serena or Venus.”