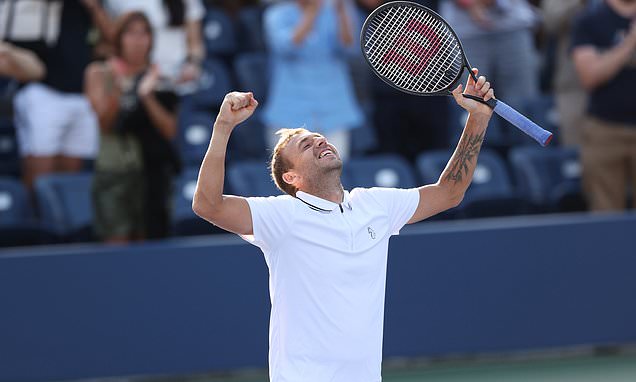 Nothing was ever easy with Dan Evans, but few athletes are quite so adept at grafting and crafting their way out of a crisis.

This excellent US Open engagement was going horribly wrong for a time, with Evans two sets down against Australia’s Alexei Popyrin and heading for a face-first collision with the wall that forever seems to exist between him and the later stages of Slams.

But how he turned it around across the four hours of this riveting third-round tie, during which he caught and tamed a fine young player and bucked a trend as well. 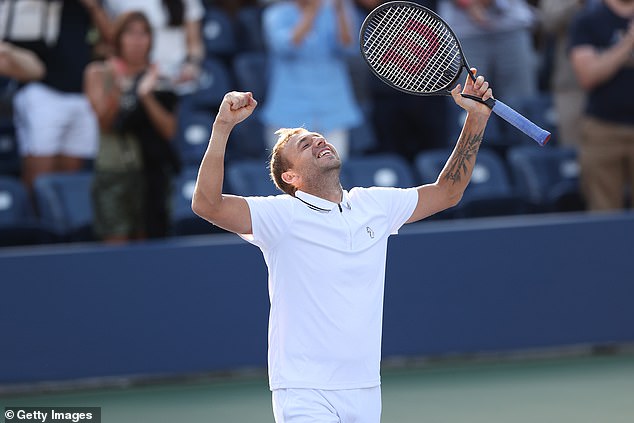 The world No 27 has long had to answer questions about his failure to live up to his ranking at the Slams – indeed, this was the eighth time Evans has had a crack at getting to a fourth round and six of the previous seven had ended in defeat.

It is scarcely believable a player with his talents has not made that bracket since the Australian Open of 2017, prior to his cocaine ban and all the enlightenment that followed. But that clock can now be stopped, and with it Evans has earned the dubious reward of a match against the second seed, Daniil Medvedev.

That will be tough on all manner of fronts, not the least of which concerns Evans’ condition after the slog of this five-setter, which itself followed a bout of Covid and the abandonment of his doubles campaign on Thursday with a groin niggle. But on he goes, fighting and chuntering his way into deeper waters. 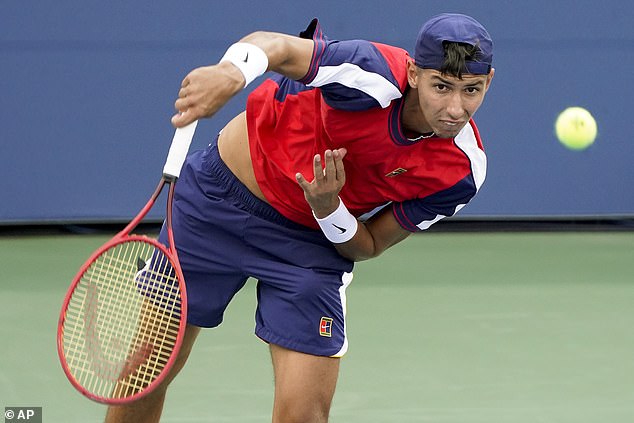 Life is never dull with Evans and this latest match made for exceptional viewing: a pitting of Evans’ guile and nous against the power of a 22-year-old Australian who knows how to pull off a few of the pretty shots, too. At 73rd in the world, he might have looked a good draw for Evans, but that stationing disguises a game that is devilish when it is on song. Consistency will come with age, but plainly big performances are within Popyrin’s capabilities already.

At times, he was immense against Evans, who gave up too many easy points on serve prior to his third-set revival. The fourth set was carnage with five breaks of serve, before Evans was able to prevail 7-1 in the tiebreak at the end of the decider. By the close, Popyrin had dazzled with 77 winners, but the incredible efficiency of Evans, with only eight unforced errors in five sets, took the day.

‘I am just happy,’ Evans said. ‘I want to lie down.‘At Wimbledon I was poor in the third round, so my focus was to put in a good performance in the third round here when I got here. I could have lost this match pretty easily. I’m proud of what I’ve done here.’ 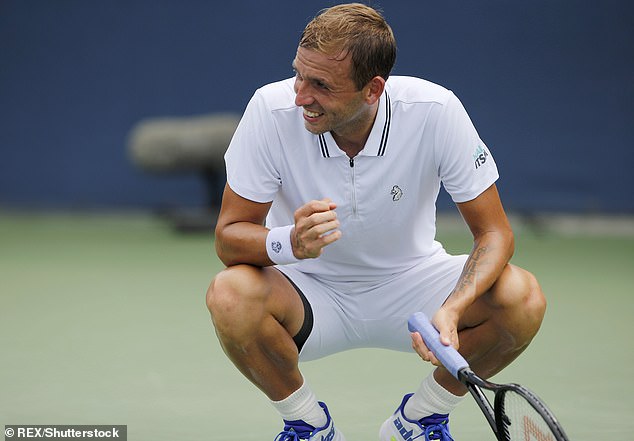 At times, he was captivating to watch against Evans, who gave up too many easy points on serve prior to his third-set revival. 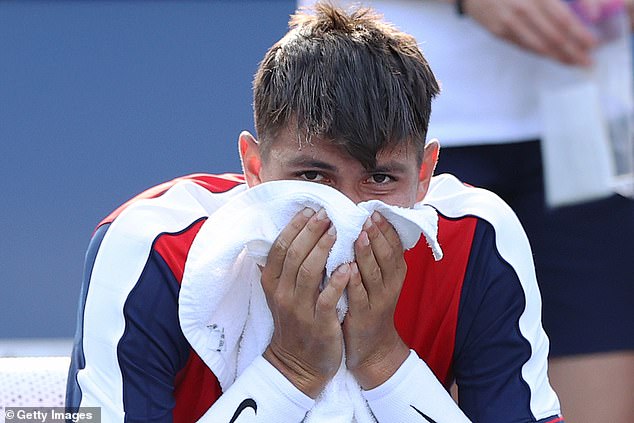 Evans raised his level in the third and earned two break points at 2-1 up, but Popyrin was able to cling on, prompting the older guy to slam his racket against the ground in rage

Asked about what will be needed if he is to prolong this run against Medvedev, Evans added: ‘Play like I did in the tiebreak for three hours and it might get me close to the win.’

He can only hope for the sort of start against the Russian that he made on Court 17, where he broke Popyrin to love in the opening game. That was ideal. What followed was rather more dramatic, with the action kicking off at 4-2 Evans when Popyrin suddenly awoke and reeled off four straight games for the set.

Evans soon fell to 3-1 in the second as his serve faltered and Popyrin was pulling off everything he attempted. A tweener lob midway through the set showed there is considerably more to his arsenal than power and he quickly closed out for 6-3.

Evans raised his level in the third and a backhand lob on his third break point of the set gave him a decisive 4-2 advantage. A service winner concluded the set 6-3 for Evans.

The fourth was chaos, with neither man able to hold serve. There were five breaks before Evans saw it out for 6-4, teeing up the decider, which was far more sedate but fittingly weaved its way to a tiebreak.

Breaks for 3-1 and 4-1 had Evans in control and a Popyrin double fault gave Evans the win. 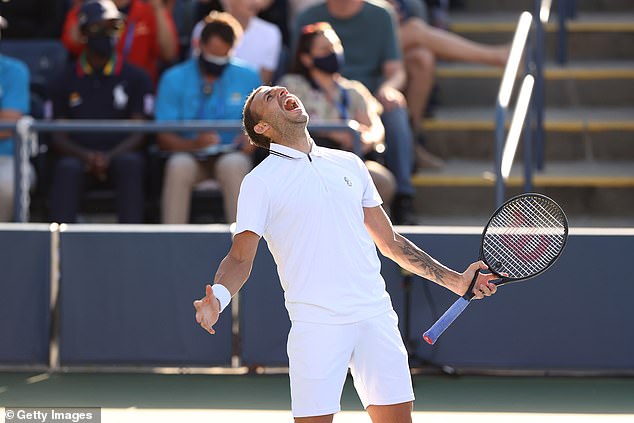