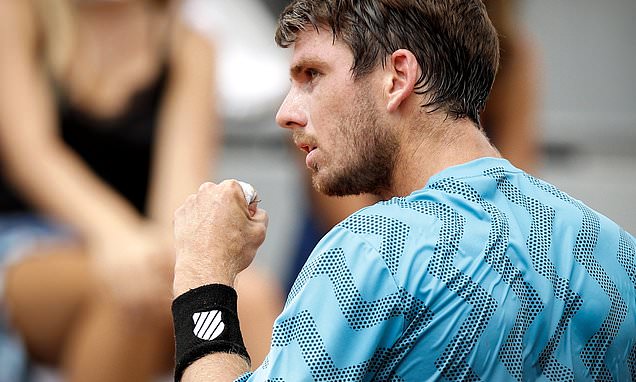 Cam Norrie set up a probable third round battle with the king of Roland Garros after battling his way into the third round.

Providing Rafael Nadal can beat French veteran Richard Gasquet on Thursday evening they will meet again in the last 32 for the second Grand Slam in succession.

The highly consistent Norrie clocked up win number 25 of the season when he overcame South African Lloyd Harris 4-6 6-3 6-3 6-2 in two hours and 15 minutes. 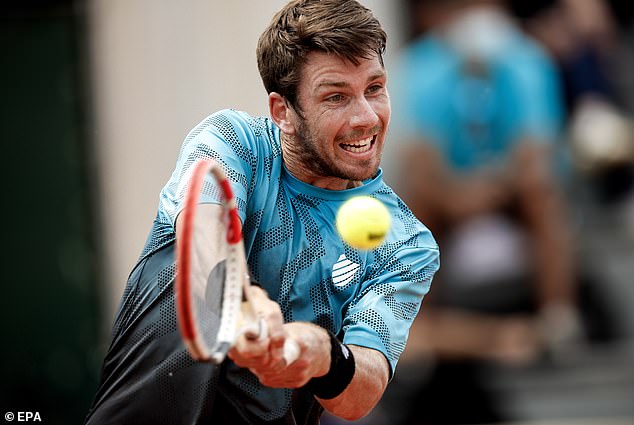 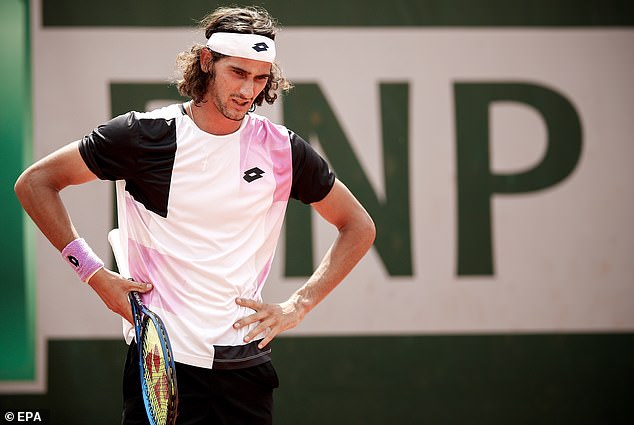 The British number two started slowly against the world number 54, struggling to read his powerful serve amid the lively conditions that have prevailed this week in Paris.

Gradually Norrie managed to make more impact with his returns as the South African’s error count began to go up. The GB player enjoyed repeated success serving wide out to the backhand, something which Harris could not fix.

Sets two and three were tightly contested on a busy outside court, but Harris started to unwind badly towards the end and once he had gifted a break for 4-2 in the fourth the outcome was beyond doubt.

Norrie lost in straight sets to Nadal in Australia while putting up a creditable fight. If they meet again this will be under more difficult circumstances. 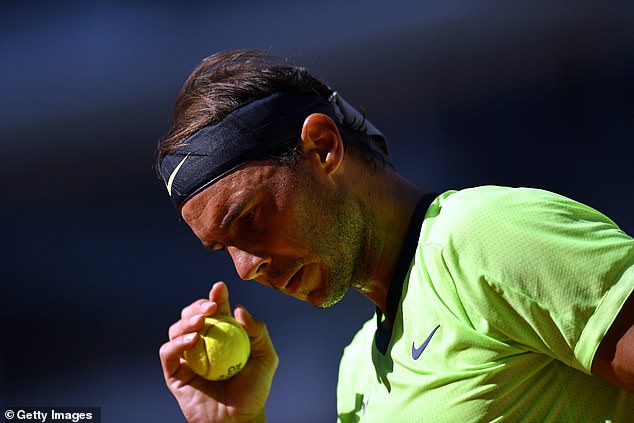 Dart through to third round at Wimbledon after beating Haddad Maia