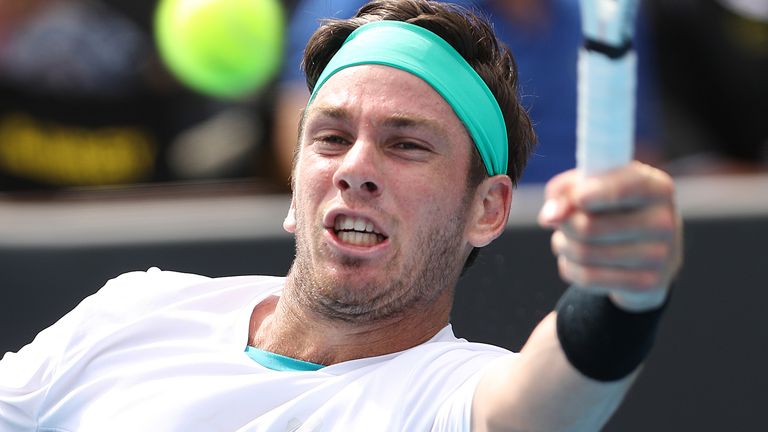 Cameron Norrie is out of the Delray Beach Open following a straight-sets defeat to American Brandon Nakashima.

Despite a strong start from the Briton, Nakashima fed off a vocal home crowd to take the first set before winning the second comfortably for a 7-5 6-2 victory.

Nakashima will join compatriot Reilly Opelka in the quarter-finals after the fourth seed had little trouble against fellow American Mackenzie McDonald in a 6-3 6-4 win.

It was a day of mixed results for the Americans, with Ryan Harrison and Noah Rubin both bundled out in the round of 16.

Rubin could do little in a 6-1 6-2 loss to Japan’s Yoshihito Nishioka while a second-set fightback was not enough for Harrison to advance against South Korea’s Soonwoo Kwon. At the Rio Open, home favourite Thiago Monteiro let victory slip through his fingers as he fell to Attila Balazs 1-6 6-1 6-4.

In a battle of the Spaniards, Pedro Martinez saw off Pablo Andujar 6-1 6-4.

Christian Garin then ensured Coria would be Argentina’s last hope, thanks to a 6-4 6-3 win against Federico Delbonis. 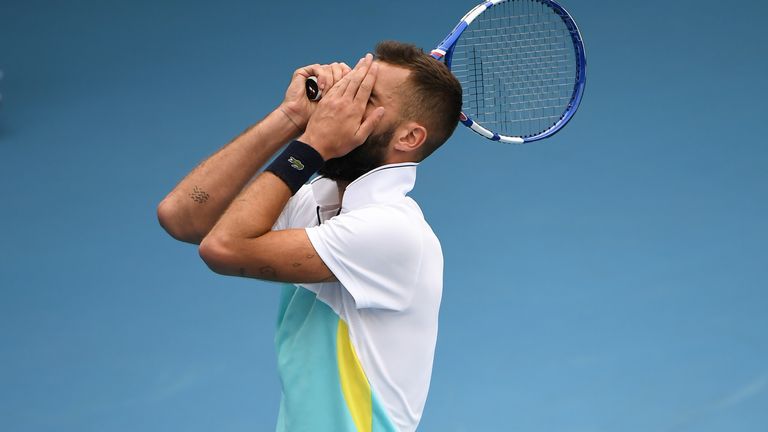 Meanwhile a huge upset in Marseille saw France’s Benoit Paire crash out in the second round of the Open 13 Provence.

Following a straight-sets victory in round one, the number six seed would have been confident of a similar result against 55th-ranked Alexander Bublik.

Eighth-seed Hubert Hurkacz was also handed an early exit in a 6-3 6-4 loss to Canadian Vasek Pospisil.

However, No 2 seed Stefanos Tsitsipas did not join the string of upsets, beating Mikael Ymer 6-1 6-3. 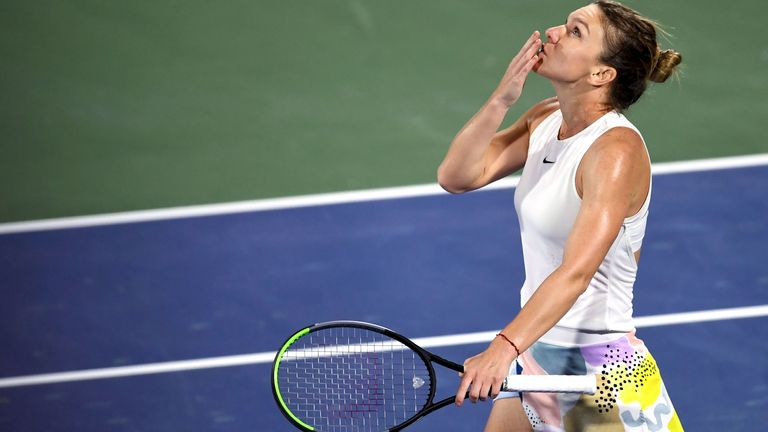 Halep even had to shrug off match point against the in-form Tunisian in a two-hour second-round slog.

“It was like a football match or a Fed Cup match, I didn’t really realise what was going on on court,” said Halep. “Everyone was with a lot of energy so we had to give our best. I think it was a great match.

“The only one thing that you have to do when you don’t have rhythm during the match, just put your head down and fight for every ball.

“You never know when you can win an easy ball or a tough ball. What I had to do is just to fight. I’m really proud that I could do that.”

Wimbledon 2019: Novak Djokovic warns Roger Federer he is coming for the records ahead of SW19 final

Bacary Sagna blasts Arsenal boardroom 'circus'
We and our partners use cookies on this site to improve our service, perform analytics, personalize advertising, measure advertising performance, and remember website preferences.Ok