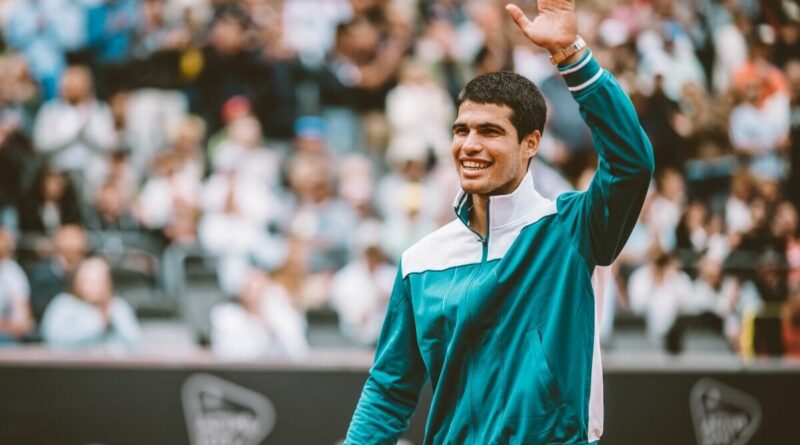 Nadal has a chance encounter with Serena Williams in June

Carlos Alcaraz has broken into the top five for the first time and vowed to become the world number one. At the age of just 19, he is the youngest player to achieve that feat since the 22-time Grand Slam champion Rafael Nadal did so in 2005.

The 36-year-old reached the top five just a month shy of turning 19 after winning the first of his 10 Rome Masters titles 17 years ago. Alcaraz confirmed he will be ranked at least fifth in the world come tomorrow after defeating Alex Molcan 7-6(2), 6-1 to make the Hamburg Open final this past weekend, which he lost to Lorenzo Musetti.

He was unable to add to his four titles won this year but the Spaniard’s attention now turns to the North American hardcourt swing. While addressing the Hamburg crowd, the teen expressed his desire to reach the summit of men’s tennis.

“It means a lot, as I work hard every day. Top 5 is pretty amazing and I will keep going to reach my dream, becoming world No 1,” Alcaraz said. “It is an amazing city with amazing people, I enjoyed every single second here,” he told the Hamburg crowd. “See you soon!”

JUST IN: Federer, Nadal, Djokovic and Murray may be banned from completing ‘Fab Five’ dream team 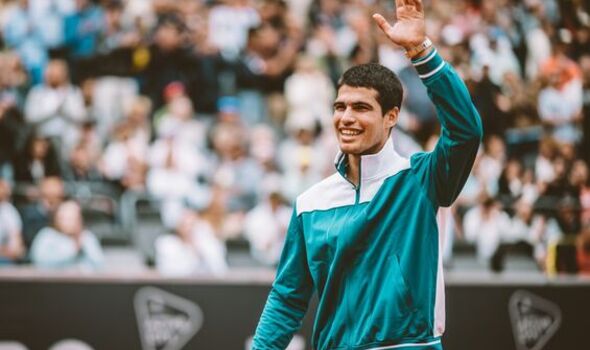 Before Alcaraz travels to the States to launch a pursuit of The US Open, he is due to defend his title in Croatia. “Of course Umag is a special tournament for me,” he said of his upcoming appearance. “I got my first title there, so I’m defending the title this year, but I’m going to try to play my best and of course take lessons from here.”

Following an appearance at Flushing Meadows, the youngster may be in line to join the Big Four at the Laver Cup following the announcement that Novak Djokovic will be joining Rafael Nadal, Roger Federer and Andy Murray on Team Europe in September. Federer’s agent Tony Godsick previously revealed that there were ongoing talks to sign Alcaraz up for his debut appearance.

“Captain Borg would love to have him on the team, as would we,” the Laver Cup boss told the i in May. “I know some discussions have taken place. The indication I’ve heard from the team is that he’s excited about learning more. I’m optimistic that he’s going to play. 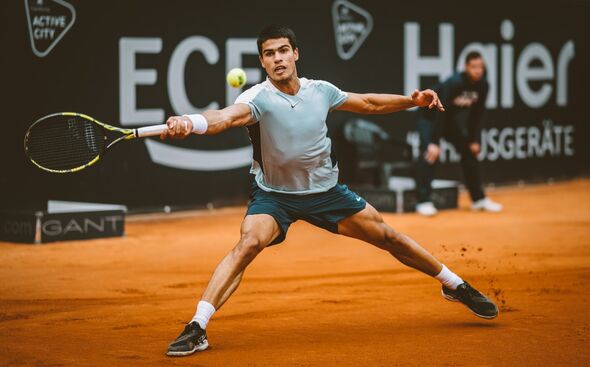 “He would be an incredible asset, not only this year, but in the future. So we’re really excited about making sure that he’s on Team Europe.” The 20-time grand slam champion, who will turn 41 before returning to competitive tennis, was Alcaraz’s childhood idol, a factor that could play a role in his decision as to whether to play in the Laver Cup.

Godsick added: “This is actually one of the reasons why we created it. Tennis was missing an opportunity for different generations to get together once a year. I don’t just mean the Rod Lavers and John McEnroes and Borgs to be able to be there, but I also mean exactly as this.

“Carlos Alcaraz: where or when will this guy, who is a future mega superstar on the ATP Tour, who will win multiple slams assuming he doesn’t get hurt, where will he at this stage get a chance to interact and compete with Roger Federer, Rafa Nadal?” 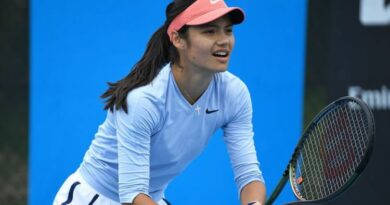 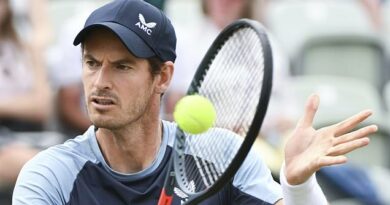 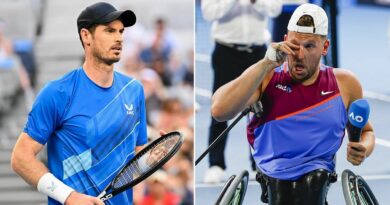