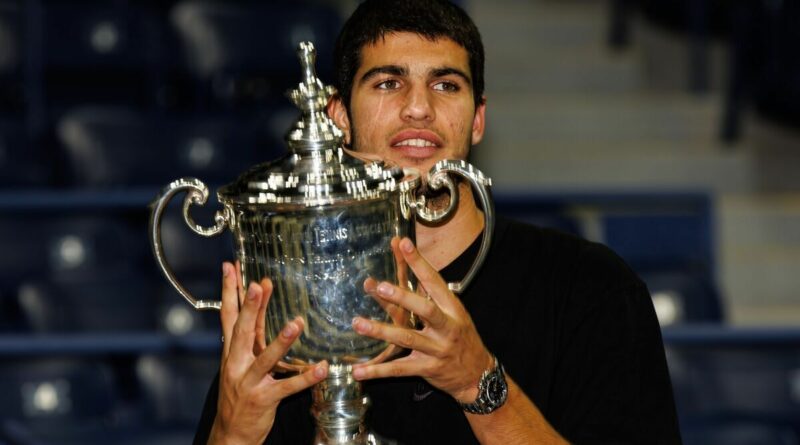 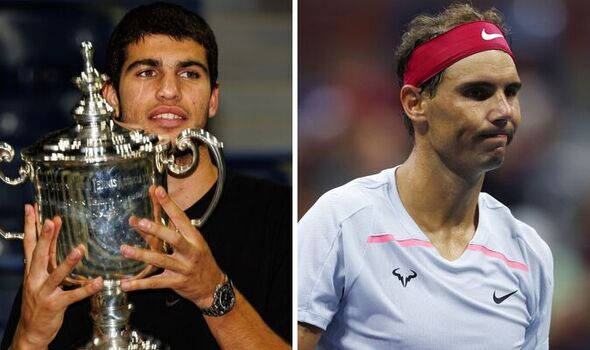 Carlos Alcaraz has hit back and rejected constant comparisons to fellow Spaniard Rafael Nadal after becoming the first teenager since the man himself to win a Grand Slam title. The 19-year-old won the US Open title on Sunday and became world No 1 as a result, and is now ready to make his own mark in the tennis world.

Alcaraz has long been compared to Nadal, almost mirroring some of the 36-year-old’s achievements. He became the first teenager to win a Grand Slam title since the world No 3 at the 2005 French Open, and earlier this season won his first Barcelona Open crown exactly 17 years to the day that Nadal won his first of 12 titles at the ATP 500 event.

The 22-time Major champion has also long been a supporter of his young countryman and was one of the first to congratulate him for his feat in Flushing Meadows on Sunday, but Alcaraz has now rejected the comparisons to one of the men dubbed the GOAT of men’s tennis, despite his impressive career.

The six-time title winner is already being tipped as the successor to Nadal and his Big Three rivals Novak Djokovic and Roger Federer, but wants to carve his own path instead of living in their shadow. “I don’t want to be the next Rafa,” he told CGTN. 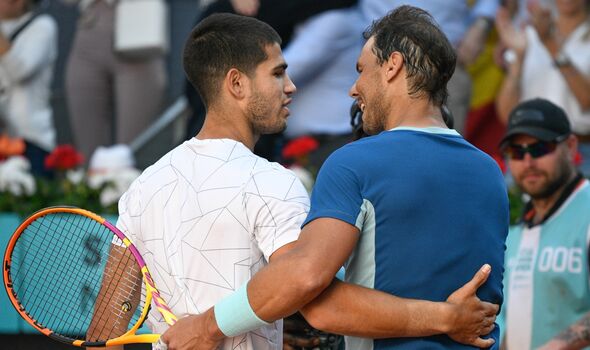 “I just want to be Carlos Alcaraz. I want to make history and make my own path to be remembered as Carlos Alcaraz.” The youngest world No 1 in ATP history also looked ahead to his future in tennis, admitting that this was only the beginning for his success.

“I still have a lot of things to improve. I am still really young, I’m 19 years old,” he continued. “Of course, my time is here. (I’m) No 1 in the world. My time has come so fast and now it’s time to stay there for as many weeks and try to be better.” 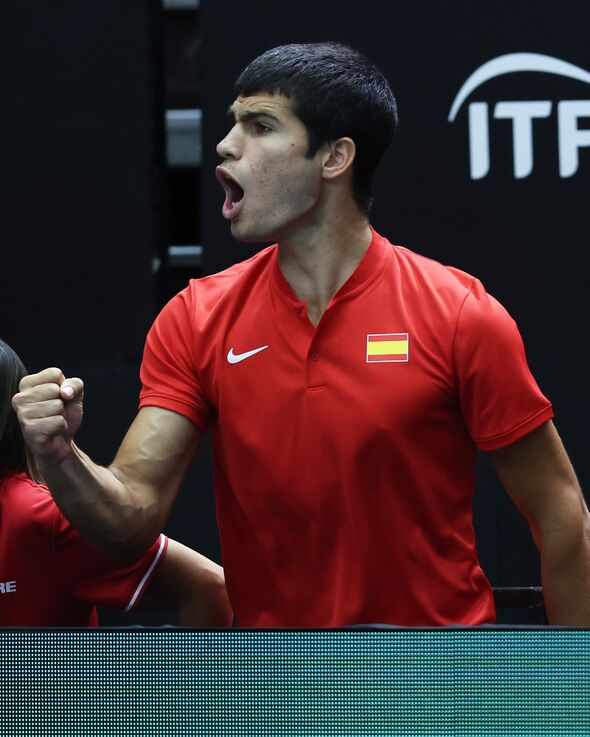 Alcaraz went straight from New York to Valencia, where Spain is hosting Group B in the Davis Cup Finals group stage. And another successful Spaniard in retired former world No 3 David Ferrer also echoed the teenager’s sentiment that he was a different type of champion compared to Nadal.

“It is clear that Carlos is a blessing,” he told Marca. We have Rafa Nadal, who is unique, but the truth is that we have relief because he is a different player, special. He is a tennis player who possesses all the shots and dominates the point. He is humble and wants to continue learning every day.” 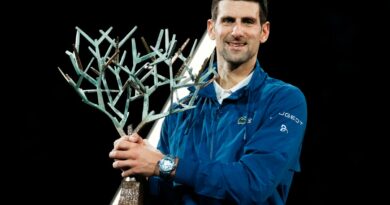 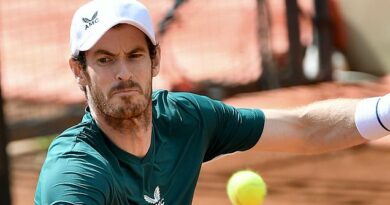 ‘I’m happy to be here’: Dokic says stepping away from top-level sport can change lives