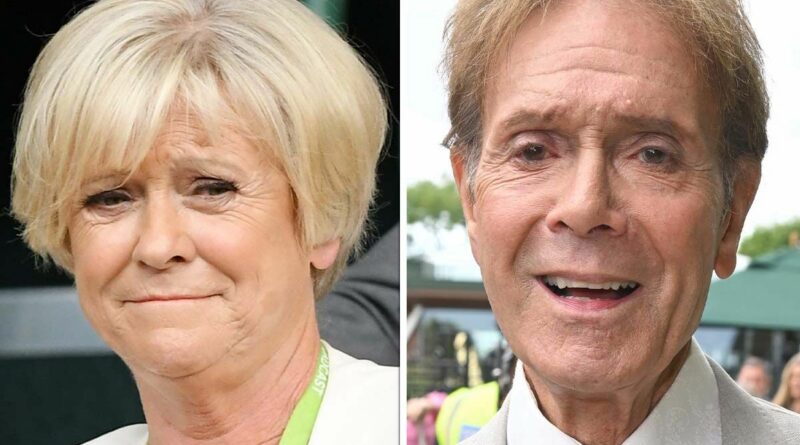 Sue Barker, 66, is due to present the BBC’s coverage of Wimbledon today, where several top tennis stars are in action. The former world number three is down to anchor day six of the Championships on BBC One from lunchtime. British hopes at the tournament continue with Liam Broady as he takes on Australia’s Alex de Minaur in the third round of the men’s singles. Meanwhile, 22-time Grand Slam winner Rafael Nadal and rising US star Coco Gauff both play matches on Centre Court.

This Wimbledon will be Barker’s last as a BBC presenter after she announced she was stepping down ahead of the tournament.

The broadcasting icon has just fallen ill with laryngitis, which affects the vocal box and chords, but so far, she is understood not to have pulled out of any presenting duties.

Although Barker is primarily known for tennis, she has also led an interesting life away from the court.

The former French Open champion famously had a relationship with Sir Cliff Richard in the Eighties.

The ‘Summer Holiday’ singer admitted in an unearthed interview that he nearly proposed to Barker but he “didn’t love her enough”. 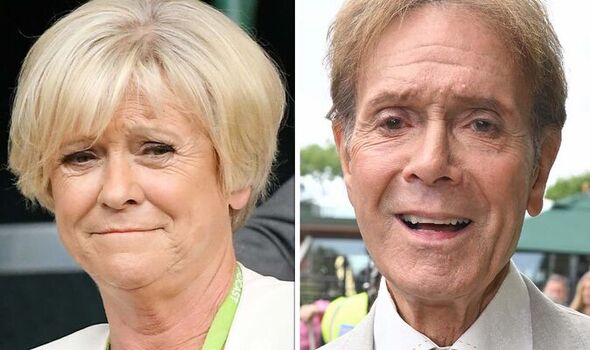 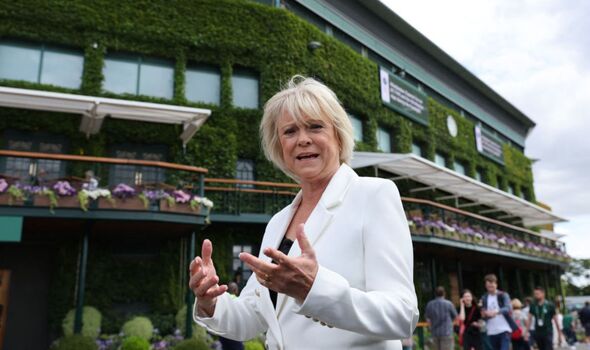 Speaking to the Daily Mail in 2008, he said: “Of all the women I’ve known, there were only two that I’ve come close to marrying.

“One was Jackie Irving, a dancer whom I met in Blackpool.

“She was utterly beautiful and for a while we were inseparable.

“The other girl I came close to asking was Sue Barker, whom I met in 1982.

“I seriously contemplated asking her to marry me, but in the end, I realised that I didn’t love her quite enough to commit the rest of my life to her. There were no broken hearts.” 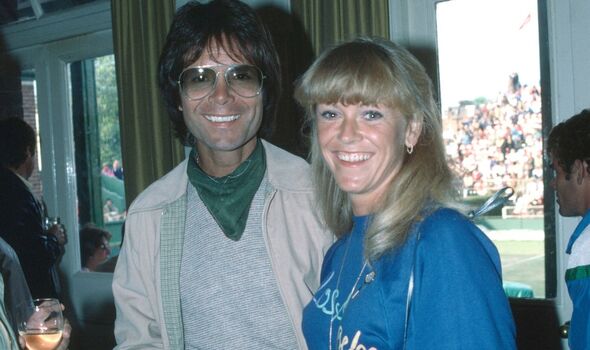 Sir Cliff first saw Sue Barker while she was playing tennis, and the pair have remained friends since.

The former Shadows frontman is an avid tennis fan and has been spotted at Wimbledon several times during these Championships.

After his and Barker’s brief relationship, she went on to marry Lance Tankard in 1988.

During her relationship with Sir Cliff, she played tennis with the singer and the pair also bonded over their Christian faith.

In his 2020 memoir, ‘The Dreamer: An Autobiography’, the musician opened up about how he and Barker stayed in touch while they were on the road and what it was like to be in a long-distance relationship. 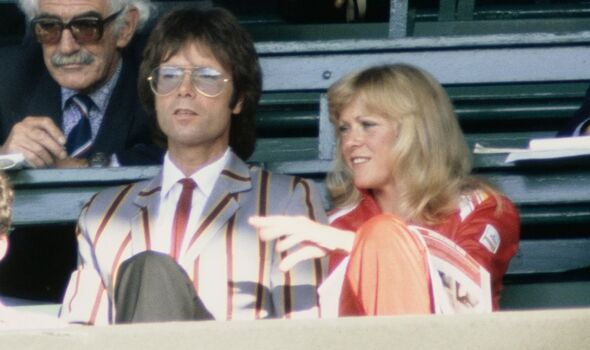 He said: “Playing the international tennis circuit, Sue was away on the road as much as me.

“Soon afterwards we both vanished to different parts of the globe.

“I went to play dates in the Far East, but I thought about her a lot and we kept in touch via letters and phone calls.” 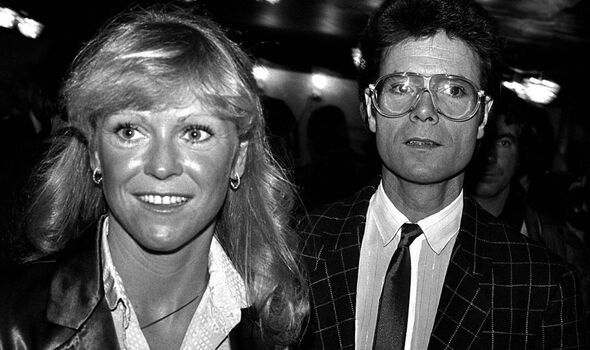 He added: “It is well known that Sue and I went on to have a close relationship for a year or more and I have only fond memories of that time.

“She and I never had a cross word, and 40 years on, if I ever see her, our friendship is as deep and natural as it ever was. And that’s the way I know it will always be.”

Coverage of Wimbledon is shown live across the BBC this afternoon. 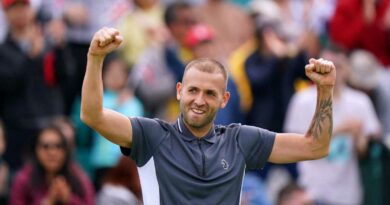