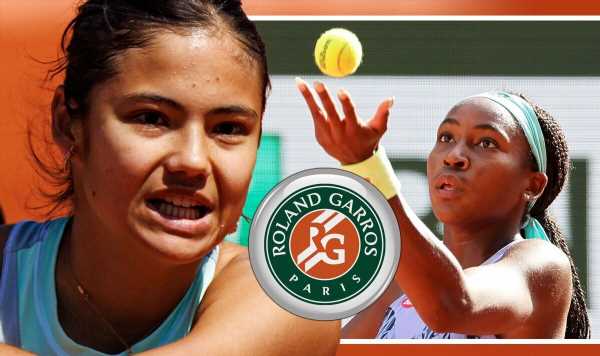 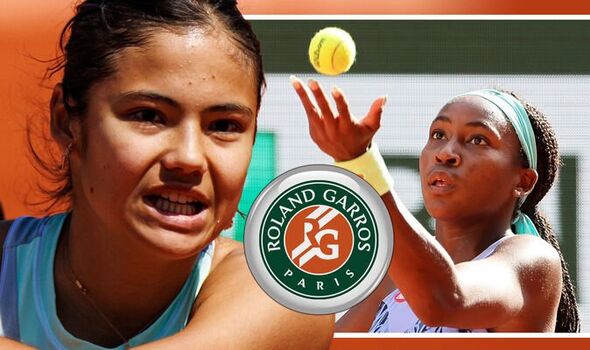 Coco Gauff believes her new perspective in life will help her in two Grand Slam finals this weekend. The American will take on favourite Iga Swiatek in the women’s singles final on Saturday as she aims to emulate Emma Raducanu by winning her first Major as a teenager.

And Gauff and Jessica Pegula on Friday also won through to the final of the women’s doubles on Sunday. The 18-year-old spoke out about gun violence after her singles semi-final win – and received a congratulatory tweet from Michele Obama.

And the No.18 seed Gauff, who graduated from high school just before the French Open, said seeing the bigger picture in life has made her a better player. “I feel like I put myself in a bubble to the point where it was like tennis, tennis, tennis, tennis,” she said.

“I never even used to go into the centre of Paris. Ever since I joined the tour, or even when I was eight years old, it was: ‘The next Serena, next this, next that’, and I think I really fell into the trap of believing that.

“Talking to my grandmother, she’s always like: ‘There’s more to life than this. You just need to relax when you’re out there’ I just took a step back and said: ‘This is just a tennis match. Whatever happens, it happens. It doesn’t matter.

“My parents will love me regardless. This is just another match. There are so many things going on in the world right now. It is not important to stress over a tennis match. I think that’s probably helped me being in that mindset.”

The 2020 champion Swiatek is unbeaten since February and will equal Venus Williams’ mark of 35 consecutive WTA Tour wins – the longest streak this century – with a sixth straight title today.

The Pole, who turned 21 this week, also has won her last eight finals and not dropped a set in one for over three years. “It’s been going on well,” she said. “I’m aware sometimes my opponents are stressed so I’m trying to kind of realise that and not panic about my own stress.”