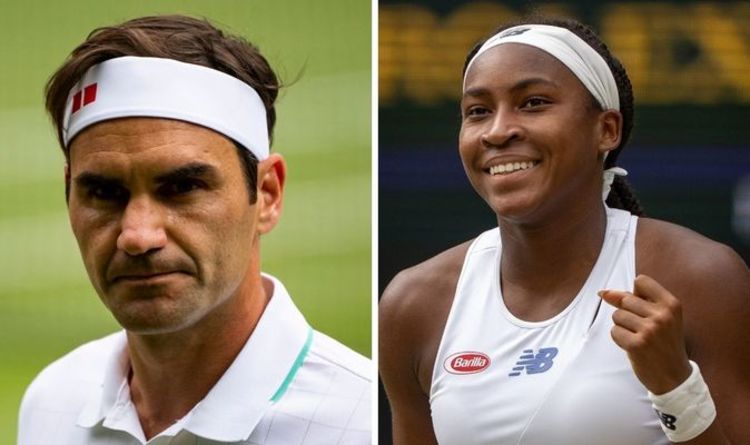 Coco Gauff has admitted that she enjoys being the curtain-raiser for Roger Federer on Centre Court at Wimbledon, and wants that to continue into the final. Gauff burst onto the scene at Wimbledon two years ago aged just 15.

Still the youngest in the female left in the women’s draw at Wimbledon, she comes in with much more experience on the world stage this time around.

She’s already reached the quarter finals of the French Open and has a strong chance at Wimbledon this week.

And Gauff is in familiar territory as well with her match against Angelique Kerber being the third consecutive round she plays right before Federer.

JUST IN: Raducanu ‘dreams’ of winning Wimbledon as Brit prepares for 4th round 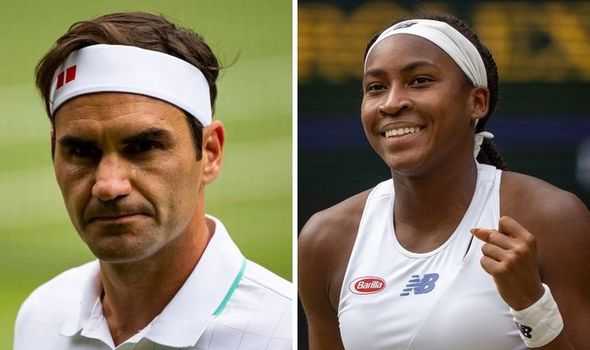 Gauff admits that she has the utmost respect for the Swiss tennis superstar and she was even “nervous” after finding out Federer was following her on court in the second round.

Those nerves are no longer there, but Gauff does hope that the trends continues later in the week with both in contention to win the Grand Slam.

“Part of the reason I was so nervous in my second-round match on Centre is because I saw he was following me again,” she said.

“Today [Saturday] I wasn’t really nervous going in. I don’t know why I was so nervous on my second round. Yeah, I do definitely take note.

“It’s pretty cool. I don’t know, I like to think of it as opening up for me.

“You know how concerts, they have a big artist, then a smaller artist come before them. That’s what I kind of like to think of it as. It’s pretty cool.

“Roger, yeah, he definitely has a big influence on my mentality on and off the court. He’s always someone that I can go and talk to if I need advice. 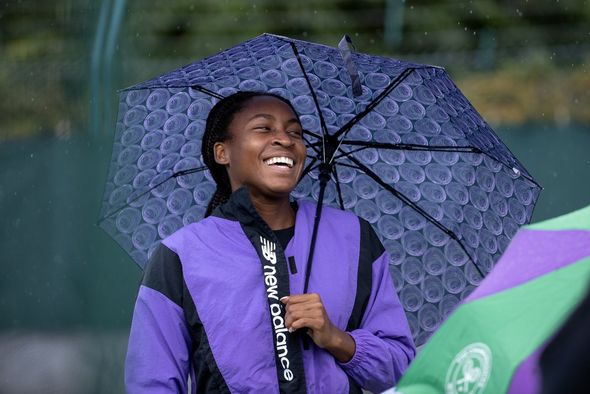 “I mean, he’s such a class act and someone that I looked up to. It’s super nice that I’m able to open up for him, I guess, if that’s the right terminology I use.

“Hopefully if I can keep opening up for him, hopefully we can keep winning till the end.”

Gauff is also in the same half of the women’s draw as Britain’s Emma Raducanu and world No 1 Ashleigh Barty. 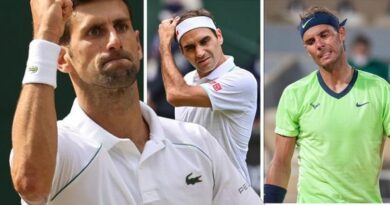 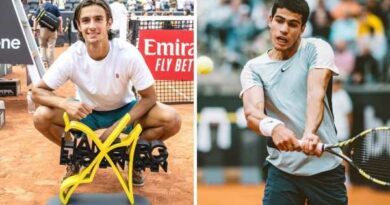 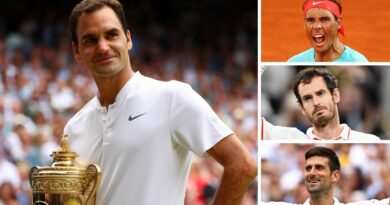