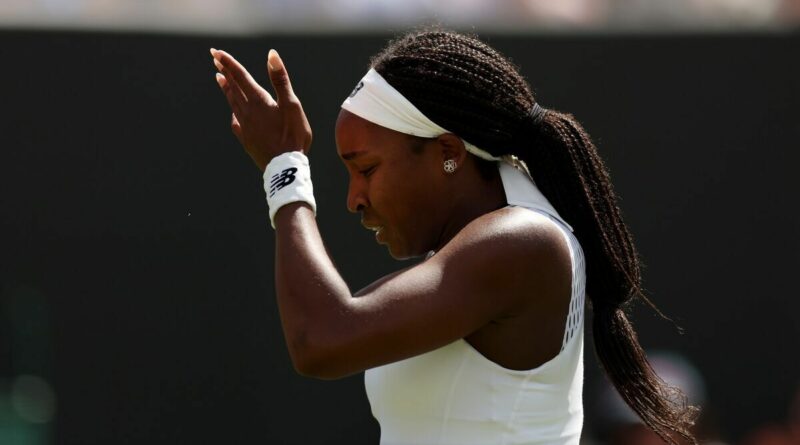 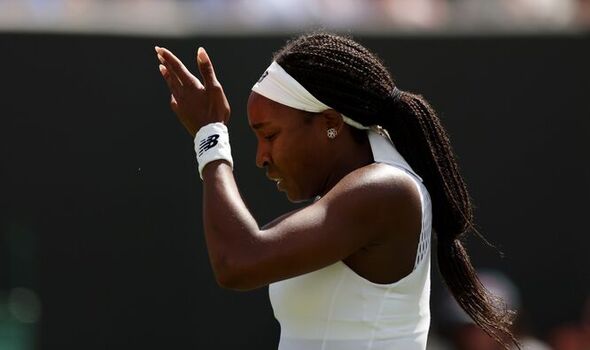 Coco Gauff has spoken out on the Covid crisis that has overshadowed the start at Wimbledon and revealed that players are testing themselves. Organisers have been dealt two major blows already this week with the news than Marin Cilic, and No 3 seed Matteo Berretinni, have both withdrawn from the men’s tournament after testing positive for the virus.

The in-form Berretinni, who had won at Queen’s in the build-up to SW19, said he had taken the decision to withdraw despite still being eligible to compete given the current regulations in the UK: “Despite symptoms not being severe, I decided it was important to take another test this morning to protect the health and safety of my fellow competitors and everyone else involved in the tournament,” he said.

And after coming from a set down to beat Elena-Gabriela Ruse in her first-round match on Tuesday, Gauff said she was unaware of any potential Covid issues before learning about the Italian’s plight on social media: “Honestly I didn’t even know that people were testing positive until I saw another player wearing a mask upstairs,” she told reporters. 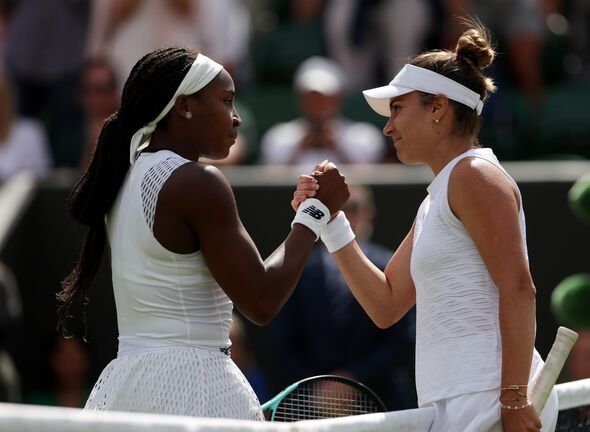 Gauff also admitted that players were taking it upon themselves to take tests, a notion she insisted she was comfortable with: “I think for the most part I feel like it’s okay that players are doing it themselves. I mean, I feel like that’s, like, the regulations in the government now, if you feel symptoms, test. That’s what I would do if I felt any Covid symptoms, I would test.

“I think it’s also good like now that we don’t have to test every day or every other day. I don’t want to go back to that. Not being scared to be tested, but it’s also, like, a hassle. I think with the vaccines and everything, we kind of know that the viral load is low and it’s very hard to transfer if you’re a vaccinated individual.”

DON’T MISS:
Wimbledon Covid chaos deepens as Rafael Nadal picture emerges after two stars withdraw
Sue Barker’s whirlwind romance with Sir Cliff Richard as she took him to ‘another world’
Nick Kyrgios’ hot-headedness was on full show at Wimbledon but do you love or loathe him? 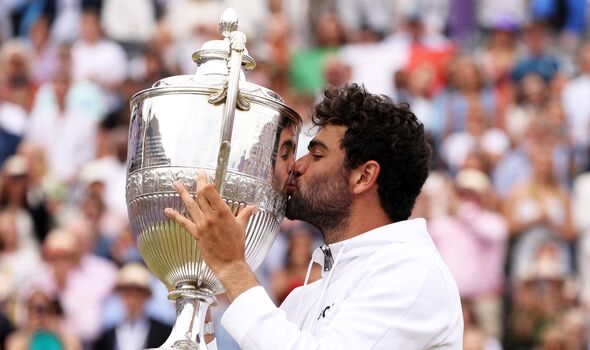 Despite it not being mandatory, Gauff added she would encourage any player with suspected symptoms “to take a test” despite the risk of a positive result. The 18-year-old herself will next be in action on Thursday, against Romanian player Mihaela Buzarnescu.

Her clash with Ruse became a tough one after she lost the first set 6-2. After taking the next 6-3, the decider was poised at 5-5 before the American got the decisive break and sealed her passage into the next round. 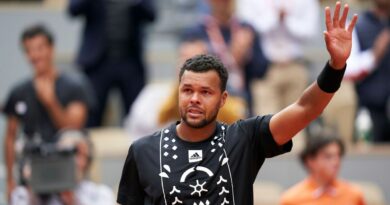