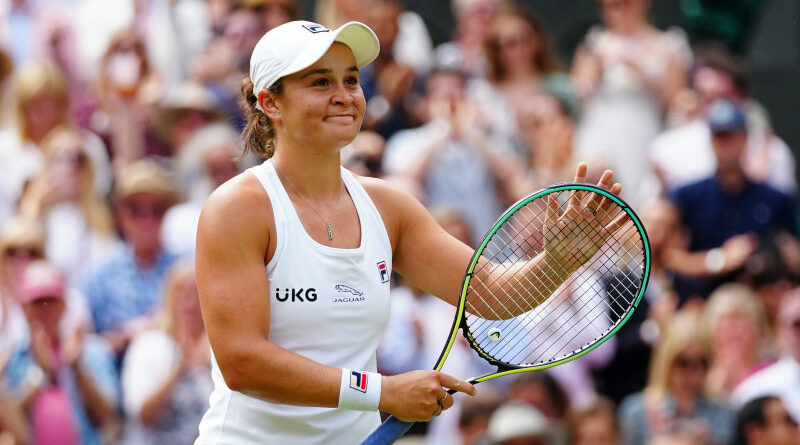 This was a high-calibre match that illustrated a player worthy of world No.1 status.

Ashleigh Barty, seemingly growing in confidence by the minute and by the match, only needed a small window to re-establish the momentum against Angelique Kerber to go on and win through to her first Wimbledon final. 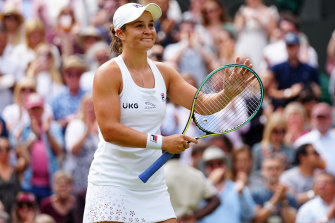 If Kerber was shaping as the last remaining big obstacle between Barty and the first triumph by an Australian woman on the London grass courts in more than 40 years, then she tore down the barrier in style.

Regardless of the result of the second women’s semi, between Karolina Pliskova and Aryna Sabalenka, Barty will rightfully enjoy hot favouritism for Saturday night’s decider (AEST).

She not only went one step closer to realising a childhood dream, but Barty picked up another shot of confidence on the way. 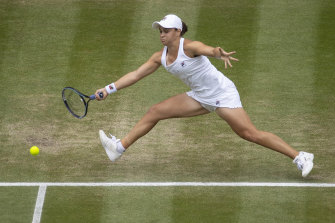 Barty was down in the second set but broke back and went on to win the set, and the match.Credit:Getty

Early on, the reality of a great right-hander coming up against a crafty leftie, in their first match on grass mind you, meant the capacity centre court crowd and a large Australian audience in their living rooms were in for a treat.

Barty started the match with a double fault. That wasn’t even a false dawn. The Australian grabbed the break on Kerber’s opening service game and, in reality, that moment decided the set.

At break point down, Kerber had a chance to put the ball away into the open court (rightfully choosing to let the ball bounce first), but she chose the wrong spot and it left Barty alive in the point with a free swing for a winner. She delivered one down the line. A 2-0 scoreline soon became 3-0 and Barty was away.

In a cut-throat match at the pointy end of a major tournament, the small moments mattered.

Every match of the Wimbledon finals is available to stream live and ad-free on Stan Sport with select games on 9GEM. 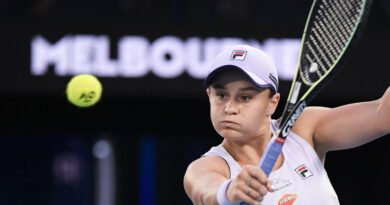 It’s Barty at the double with win over Shelby Rogers 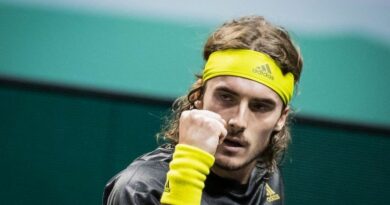