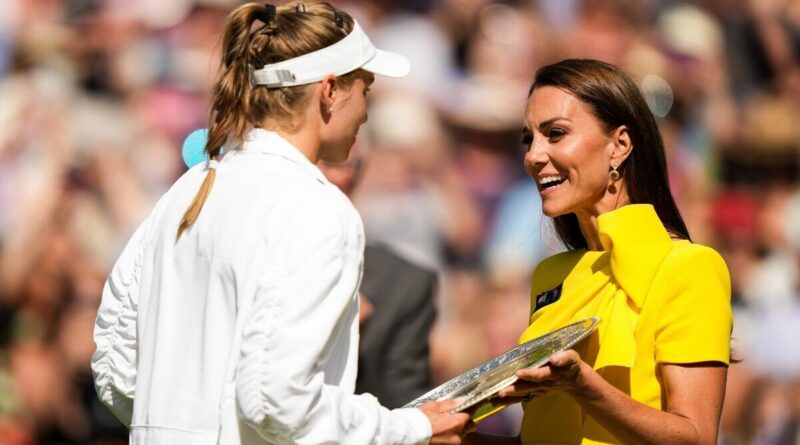 Elena Rybakina’s former coach, Andrei Chesnokov, has mocked the Royal Family for handing the Wimbledon trophy over to a ‘native of Russia’ despite a ban being in place for Russian and Belarusian players at this year’s Championships. Rybakina was born in Moscow in 1999 but she was able to compete at this year’s Wimbledon despite the ban being place in response to Russia’s invasion of Ukraine.

Back in 2018, Rybakina gained citizenship in Kazakhstan and changed her federation to the Asian country. She was given financial support by the Kazakhstan tennis federation and eventually made her breakthrough onto the WTA Tour.

Earlier this week, Rybakina admitted that she was hopeful of repaying nation’s tennis federation for their support over the years. “They believed in me,” she said after her win over Ajla Tomljanovic.

“They made everything possible for me to keep playing, keep improving. I had all the conditions to practice and everything. Of course, it helped a lot.” 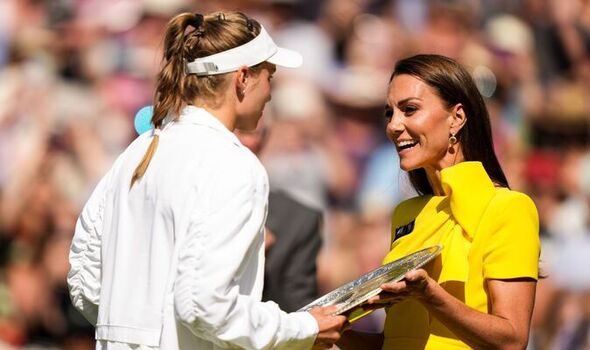 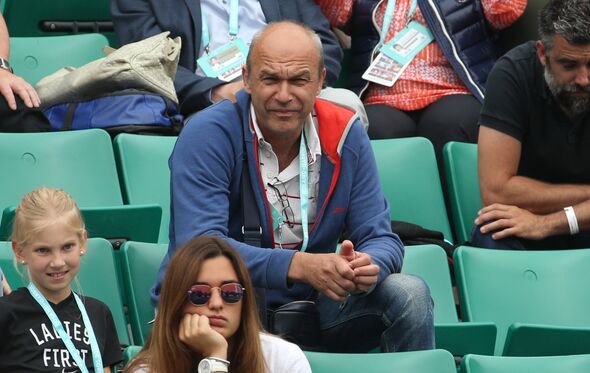 But Russia have begun claiming Rybakina’s success at Wimbledon as their own and the 23-year-old’s former coach joked about Kate Middleton’s role on Saturday. No matter whether Rybakina would have won or lost, she was going to be handed a trophy by the Duchess of Cambridge.

And Andrei Chesnokov, who previously coached Rybakina found it ironic that a member of the Royal Family were going to be handing over a trophy to a Russian-born tennis player.

“I worked with Rybakina,” he told Russian outlet Championat. “We did a good job, it was great.

“Now she is in the Wimbledon final, which means she can win it. Lena acts tightly and aggressively on the court, she has good speed.

“Halep could not cope with it. Lena lives in Moscow, grew up here, became a player here. Congratulations to the Royal Family, they will have to reward the native of Russia.” 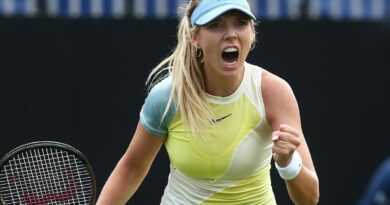 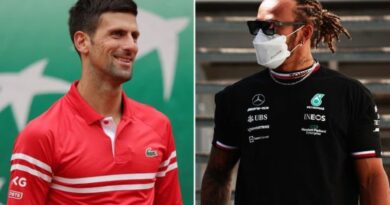 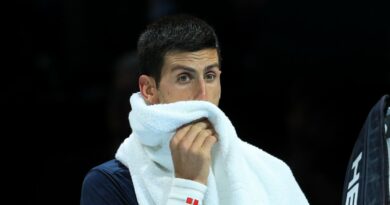