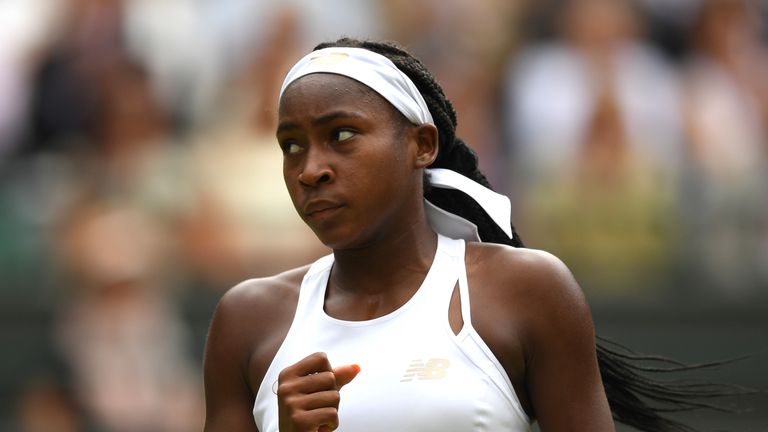 Cori Gauff hopes her dream run at Wimbledon as a 15-year-old qualifier proves anything is possible with hard work, telling everyone to “dream big”.

The American teenage sensation was unable to maintain her heroics at the All England Club as she was defeated by former world No 1 Simona Halep in the fourth round on Monday.

Gauff has become a household name around the world after she followed becoming the youngest player to qualify, with three main draw victories including against one of her idols Venus Williams. 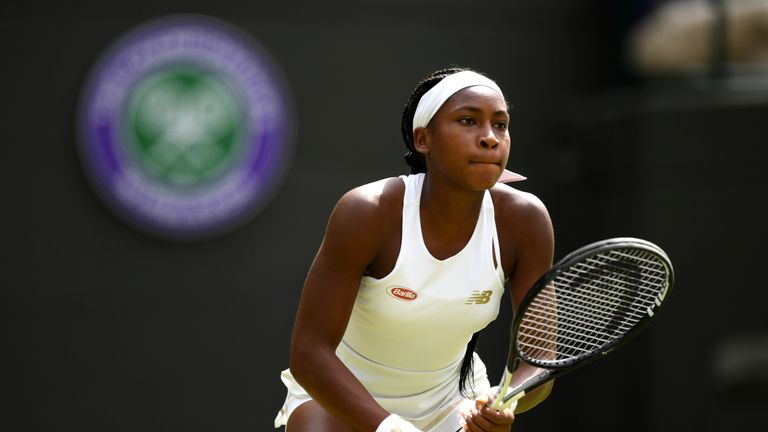 I’m so excited to see, if I continue to work hard, what other success I can do in the future.

Asked what she hoped people had discovered about her, Gauff said: “I hope they learned about me that I’m a fighter. I’ll never give up. I hope they learned from me that, I mean, anything is possible if you work hard, just continue to dream big.

“If somebody told me this maybe three weeks ago, I probably wouldn’t believe it. But I think just putting in the work definitely raised my confidence because I knew how hard I worked and I knew what shots I could make and what was possible.

“I’m only 15. I’ve not nearly gotten or developed my game. I started tennis at six. I’m so excited to see, if I continue to work hard, what other success I can do in the future.” Gauff also admitted her surprise at the level of support she has received throughout, with her achievements making headline news and gaining her a legion of well-known new followers – including the former first lady of America Michelle Obama.

“It was really surprising because you don’t really expect this kind of support when you’re in another country, not your home country,” Gauff said. 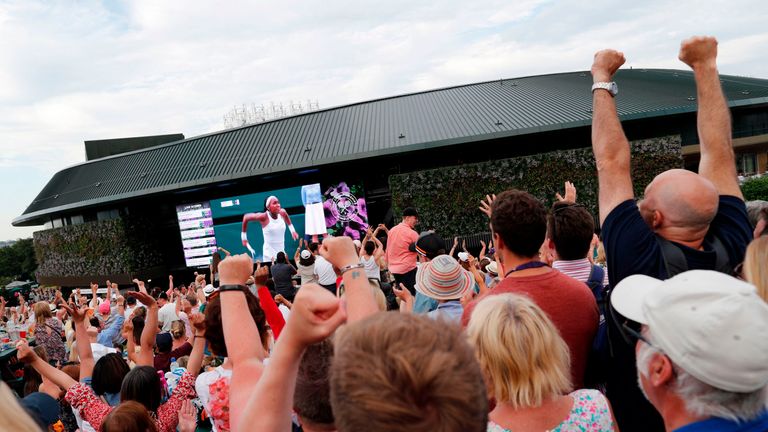 “I really did feel like I was probably playing in New York somewhere. But I’m just really happy and happy that people believe in me.”

She added: “I definitely used the crowd a lot. “Even today, they were definitely giving me extra motivation.

“Sometimes it’s hard. You’re out there alone. “They kind of make you feel like you have teammates.”

Gauff, who earned £176,00 from reaching the last 16, still has some high-school exams to complete but is first looking forward to having a well-earned holiday with her family. 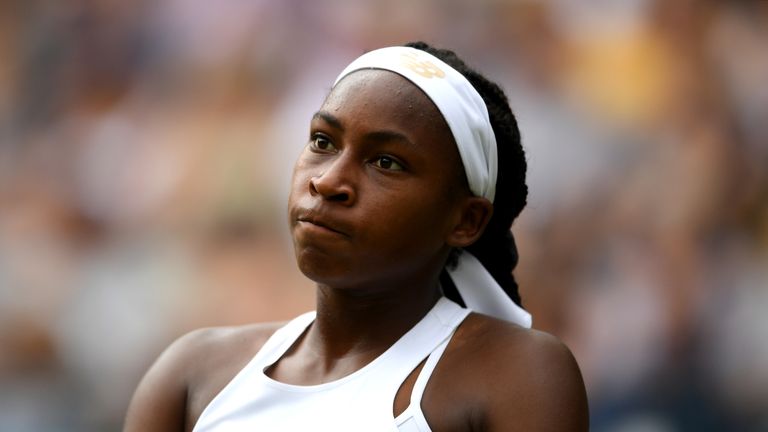 “I literally have two weeks left,” she said. “I probably could have been done if I didn’t play this, but I’m so close. My teachers definitely let me take a break a little after this so I could focus on my matches.

“I’m just going to go get back to work. I’m going to rest obviously for a couple days. I don’t know where we’re going to go. Definitely going to take a mini weekend family vacation. I’m excited to just kind of chill for a little bit.” 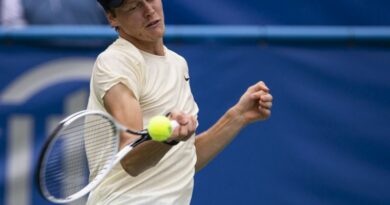 Nick Kyrgios pulls out of French Open with illness