‘I was surprised how simple his drills were… it was an eye opener’: Dan Evans amazed by Roger Federer’s training programme after spending three days with him in Switzerland

Dan Evans has revealed how he was taken aback by the sheer simplicity of Roger Federer’s training regime when he was asked to train with him in Switzerland last month.

The British No 3, who will face Fernando Verdasco in the French Open first round, had his accommodation paid for by Federer when he was invited for several days to Felsberg, near where the Swiss legend has a mountain home.

Evans admitted he had learned a lot from their three days together, and pointed out how Federer’s methods contrast with the more sport science approach favoured by a lot of Lawn Tennis Association coaching. 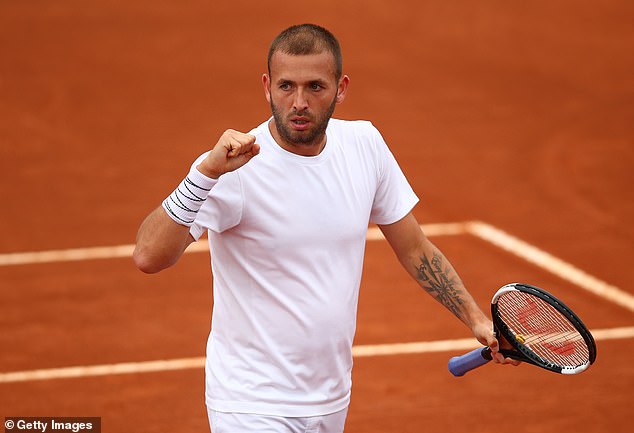 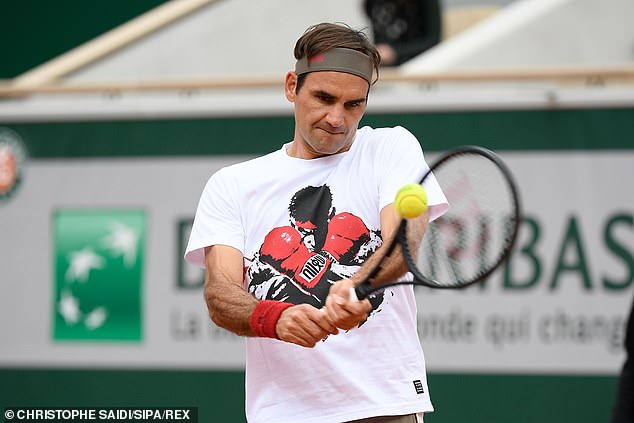 ‘I was pretty surprised with how simple a lot of the drills were and it was a bit of an eye-opener comparing what’s being done in our country to what the greatest tennis play of all time does,’ said Evans.

‘He was so down to earth off the court, it was a bit surreal sometimes how we ate lunch and stuff – he didn’t hide away or anything. He just basically did normal stuff, he didn’t change his day because people were going to come up to him.

Evans was requested to hit with him by Federer’s coach Ivan Ljubicic prior to his clay court comeback in Madrid, and the whole stay ran like clockwork.

‘Everything was sorted when we got there which made life a lot easier, it was a good hotel and a great few days with him.’

Evans, whose steady improvement saw him qualify for the Italian Open earlier this month, also bemoaned the cost of playing elite tennis in the UK, calling for the reinstatement of more domestic tournaments accompanied by the win bonus incentives the LTA used to offer. 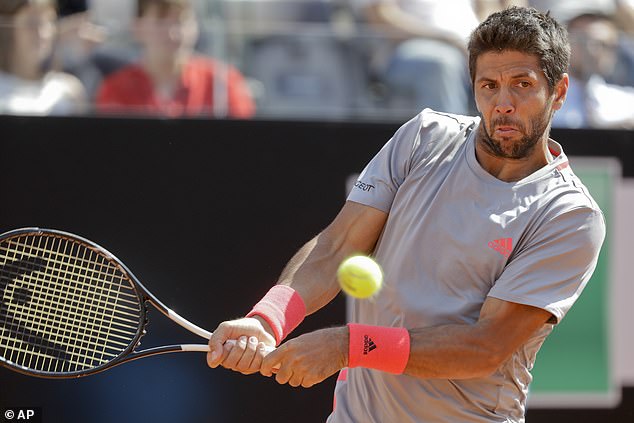 Crowd turns on Kyrgios after ‘meltdown’