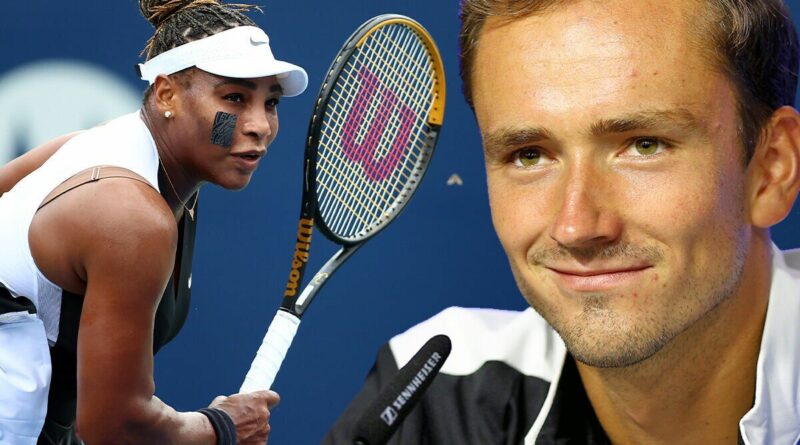 Daniil Medvedev has sung high praise of tennis legend Serena Williams ahead of the US Open, describing her legacy in the sport as ‘something special’. Williams recently announced plans to retire from tennis after a legendary career that has seen her win a remarkable 36 Grand Slam titles across both the singles and doubles events.

The 40-year-old will make a historic return to the US Open women’s singles draw – a crown she has won on six occasions – next week against Montenegro’s Danka Kovinić in the first round. One star who will also be at Flushing Meadows for the final Grand Slam of the year is men’s world No. 1 Daniil Medvedev.

Despite making a name for himself in his own right, Medvedev was seemingly in awe at the legacy Williams has left on the sport. Speaking in New York the Russian paid tribute to the 40-year-old, and reminisced about how he saw Williams’ name in lights when he picked up tennis as a six-year-old.

He said: “When I took the racquet for the first time, I was 6, I don’t remember when I started watching tennis on TV. Let’s say half a year later, one year later. Okay, there are these tournaments, Grand Slams, biggest tournaments in the world. Serena was already there.

JUST IN: Rafael Nadal reacts to Novak Djokovic being banned from US Open with Roger Federer comment 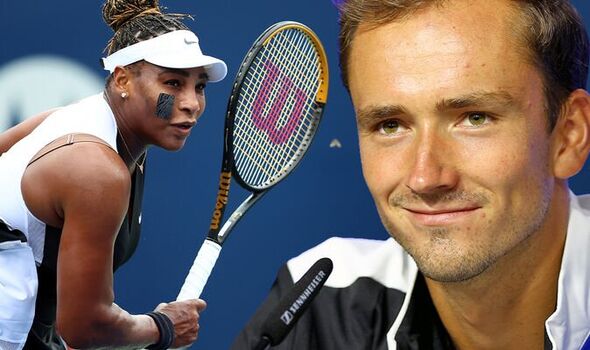 “I’m not sure she was No. 1 in the world. She was together there with Venus sharing Grand Slam finals, both winning a lot. Serena was starting to win a little bit more already.” Describing her legacy as ‘something special’,

Medvedev went on: “It’s just legendary. Every time I saw her in person, she just has this legendary energy around her, which I guess is not easy to live with, because that’s why everybody is a fan of her. Maybe Paparazzi. You come around here, and you’re like, ‘I’m a fan,’ something special. She for sure has and will have an amazing legacy in tennis. I’m sure in a hundred years we’re still going to talk about Serena Williams.”

Williams is of course a fan favourite across the world, especially back at her home Grand Slam in New York where she will be competing next week. For Medvedev, however, it has not been as simple, having had many a run-in with stadium crowds, most notably at this year’s Australian Open against Rafael Nadal. 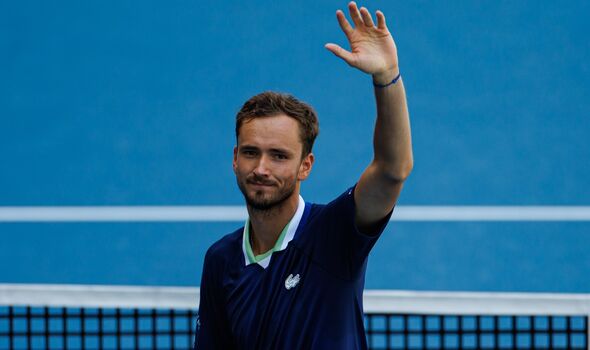 Discussing his relationship with the fans, he commented: “I do think if you look at Daniil Medvedev only on the tennis court, only as a tennis player, maybe it’s not that easy to like him or me as much because, I mean, my technique is a little bit odd. My game style is probably not the most flashiest, but that’s because I want to win.

“When I was young, when I was 18, I was hitting the ball as hard as I can. Maybe people would love it more, but, yeah, I probably would not win a Grand Slam.

“But I do feel like when I interact with my fans, if they know little bit more of who I am in real life, they start to like me more. I would think my personality together with what I am on the tennis court, what I am straight afterwards in interviews or my personal life, is what makes some people a fan of Daniil Medvedev.” 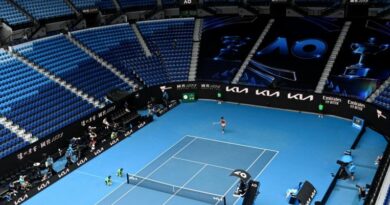 Tennis: Staging Grand Slams in costly bio-secure bubbles for 2nd year and beyond 'a problem' 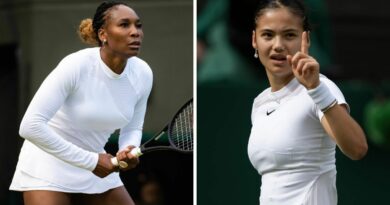