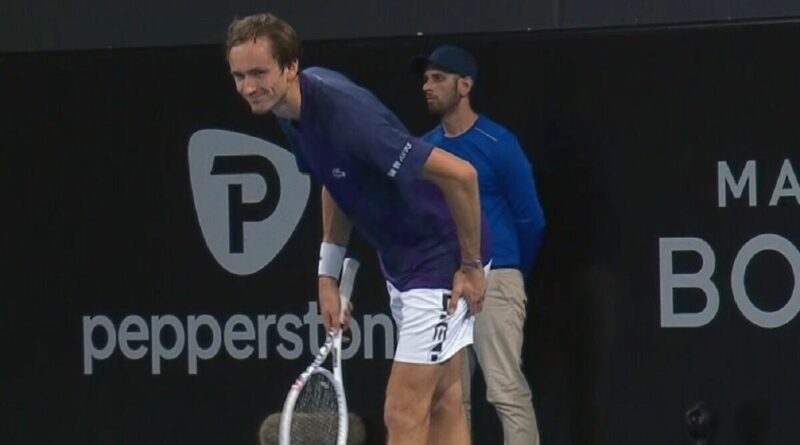 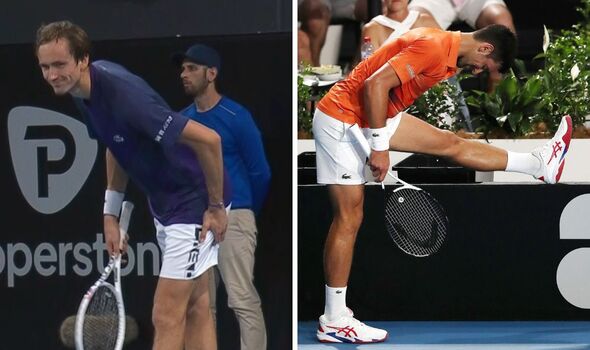 Daniil Medvedev has been accused of making fun of Novak Djokovic’s injury scare during their Adelaide International match. The top seed defeated the 26-year-old 6-3 6-4 in 90 minutes to move onto the final but needed a medical time out in the first set after he could be seen stretching out his hamstring. And the third seed appeared to mock his actions after faling to break in the second set.

Medvedev has been accused of mocking Djokovic after the world No 5 tweaked his hamstring and called the physio while leading 5-2 in the first set of their Adelaide semi-final. The top seed was taken off court for a medical time-out before returning and closing out the set, but he continued to stretch his leg in discomfort.

His anti-inflammatories started to kick in a 2-3 in the third set as the Serb held to love and managed to break Medvedev to put himself within arms’ reach of the final. But the world No 7 suddenly stepped things up himself to set up two break-back points a game later, saved by Djokovic in a lengthy game that included a 200km/h second serve from the 35-year-old.

After failing to break, the 15-time title winner appeared to make fun of Djokovic’s earlier injury as he mimicked his previous stretches with a wry smile on his face, looking as though he was joking about the Serb’s sudden increase in level following his earlier struggles. 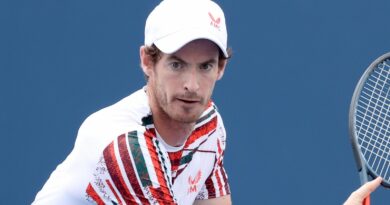 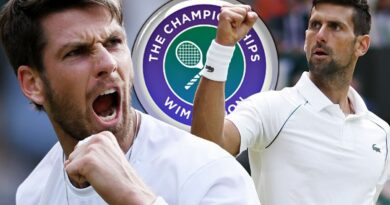 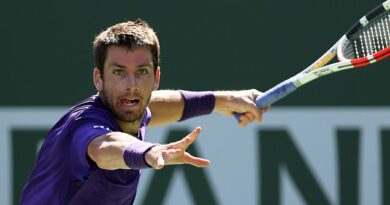