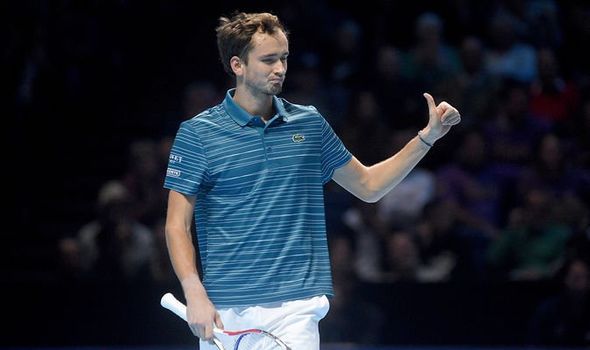 Daniil Medvedev has been slammed for his sarcastic attitude towards his box during his defeat to Rafael Nadal at the ATP Finals.

The young Russian was comfortably leading Nadal 5-1 in the decisive set but eventually fell to a cruel defeat.

As the world No 1 was launching a comeback, Medvedev kept giving his corner an over-enthusiastic thumbs up.

But tennis pundit Daniela Hantuchova believes that played a major part in his demise.

“The problem is he is forgetting he has got one more match to go,” Hantuchova told Amazon Prime.

“To get over something like that it takes a while, maybe a week until you really start to have good energy between you and your coach.

“His coach will be very mad about that because you just don’t behave like that, no matter how much you are up in the match.

“I think he has got a lot of apologising to do to his team.” 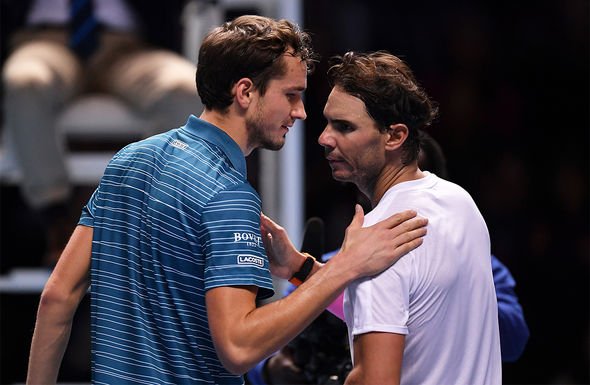 Meanwhile, after the match Nadal explained what went through his mind when he was 5-1 down in the third set.

“In that moment, what you think is probably in five minutes you are in the locker room, because that’s the more normal thing,” he said.

“I don’t know. In that moment, you play with not much pressure because, you know, you are almost lost.

“I played a great point, and then I was able to save that game. 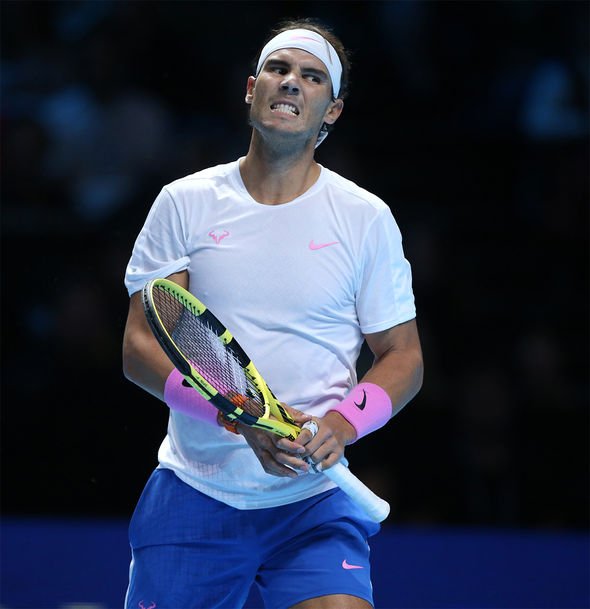 “Even with 5-2 is so difficult to think about comeback against a player like Daniil. And especially in indoor. In clay, still you have more chances because normally you play more points. But here, you are in his hands.

“But at some point, with the 5-3, of course I started to believe, because being only one break away, why not? I need to be there. I need to create the moment and I need to put the pressure. 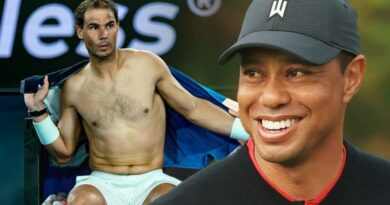